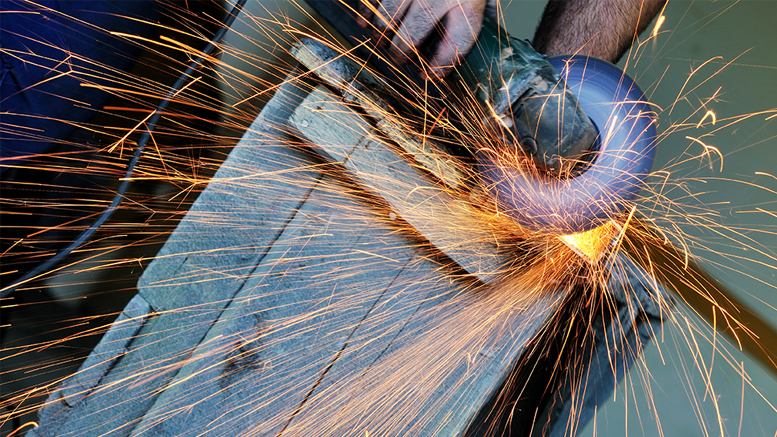 With net growth of 157,000 jobs and revisions of the previous two months of 59,000, job growth continues to exceed growth in the labor force. This pushed the unemployment rate to 3.9 percent, well beneath historical estimates of full employment, he said.

The composition of jobs was strong with continued growth across all sectors, Hicks noted.

“Wage growth last month was beneath the level of inflation, although annual wage growth was a reasonably healthy 2.6 percent,” said Hicks, director of the Center for Business and Economic Research (CBER) at Ball State.  “Some sectors, such as manufacturing, observed wage declines, which strongly indicates that the composition of labor, such as the education, skill and experience of workers is affecting the average wage growth numbers.”

“In recent months we have seen consistent revisions (of employment numbers) pushed upward, so I expect the Sept. 7 employment situation summary will increase this estimate by roughly 50,000 workers,” he said.