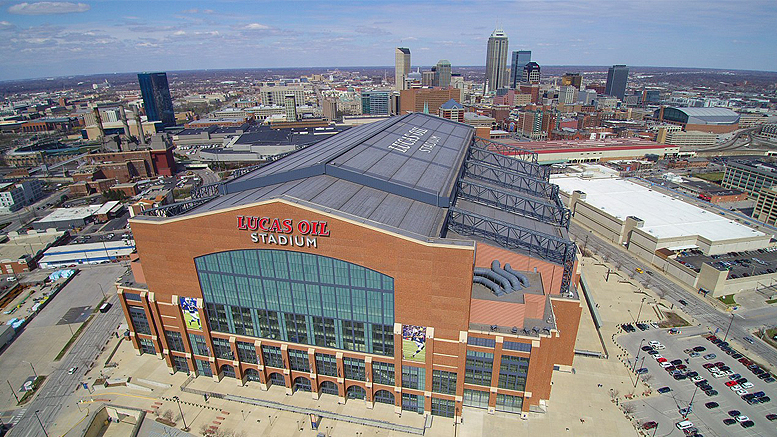 Muncie, IN—Verge Muncie will host Matt King, co-founder of Drone Camp and CEO of Droning About, at its Pitch Night on August 25 from 5:30–8:30 p.m. at the Mark III Taproom in downtown Muncie. The public is encouraged to attend.

Ball State University alumni, Matt King, is the co-founder of Drone Camp, one of the first drone camps in the country. Within one month of starting the company, Matt was featured on USA Today, the Indianapolis Morning Show, NBC and even received calls from the TODAY Show and Shark Tank.

Before starting Drone Camp, Matt was asked to give a TED talk on “Innovation in the classroom” based on his extensive work with producing commercials for the Department of Education and the United States Congress. King also became the first person to receive three National Telly Awards for his commercials before the age of 21.

In addition to his work for Drone Camps, King is the CEO of Droning About, the Uber for Drones. Droning About connects people with local authorized Drone Operators for aerial footage needs. Droning About has now expanded into eight states across the United States. 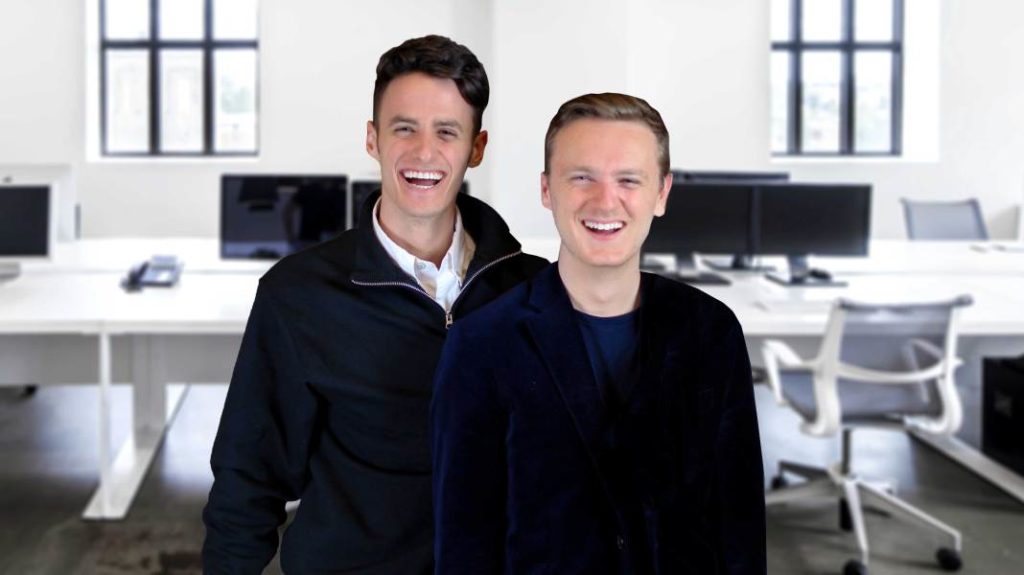 King will be one of three founders pitching at the event. He will also appear as the guest for the evening’s Fireside Chat, a 30-minute Q&A session where King will give in-depth insight into his successes – and struggles – as an entrepreneur.

Verge Muncie’s event will also feature pitches from two additional organizations. Hailing from Indianapolis is Propel, a 2016 start-up helping companies close the skill gaps of their tech teams through an army of Gurus. Local muralists will be pitching to fund the design and painting of a community collaborative mural on the south wall of the Mark III Taproom.

Investors, developers, and technology-based entrepreneurs are invited to attend. Tickets are $15 and can be purchased through Eventbrite muncie-pitch-night.eventbrite.com. 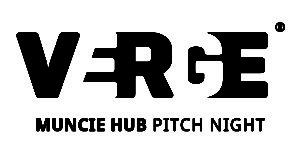