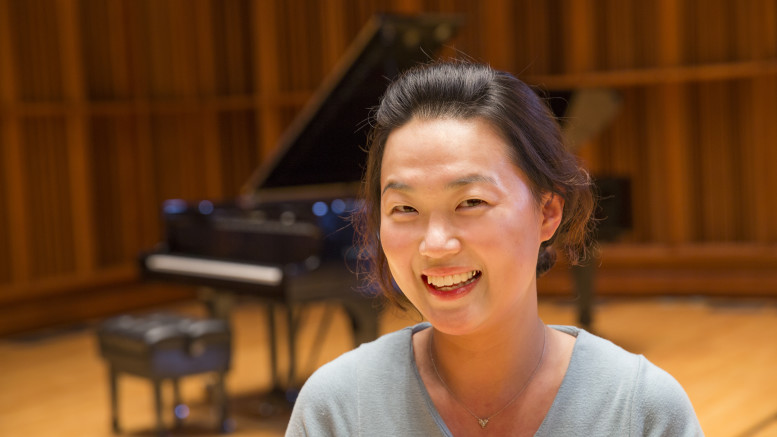 Among the 29 pianists competing at the Ball State auditions will be alumna Soojin Kim, a native of South Korea. Photo provided.

MUNCIE, Ind. – For the first time in its 12-year history, one of the world’s most prestigious piano competitions is holding live preliminary auditions in North America — at Ball State University.

“The Hastings International Piano Concerto Competition is like the Oscars or the Olympics for these talented young musicians,” said Robert Palmer, the Ruth Weldy and Mary Weldy Porter Distinguished Professor of Piano at Ball State’s School of Music. “They have been preparing for international competitions for years. The caliber of the performers, the hours they put into practicing for these auditions — this is a one-of-a-kind event for them.” 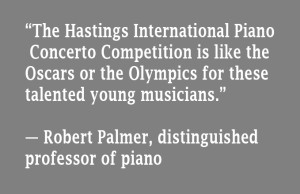 The competition is a major source of exposure for its top prizewinners. Other worldwide preliminary audition sites are London, Tokyo, and Hamburg, Germany. Ball State’s round takes place Nov. 13-15 at the university’s critically acclaimed Sursa Performance Hall. Expected to draw some of the nation’s top pianists ages 16 to 30, the performances are open to the public.

Frank Wibaut, artistic director and jury chair for the competition, said Ball State was selected for the North American site at Palmer’s invitation. The two met in 2014 at the Musical Summer festival in Málaga, Spain, and Wibaut invited Palmer to sit on the jury of the 2015 Hastings Competition earlier this year.

“The university has been most generous in both offering ideas and support for the competition and entrants,” he said. “I’m looking forward to visiting in November and to Robert’s return to Hastings for the 2016 competition.”

Adds Palmer, “I think I was gently persuasive in convincing Frank that Ball State would be a wonderful site since it’s in the middle of the country and talented pianists from either coast could easily get to the center of the U.S. We’re excited to welcome them to Muncie for the competition.” 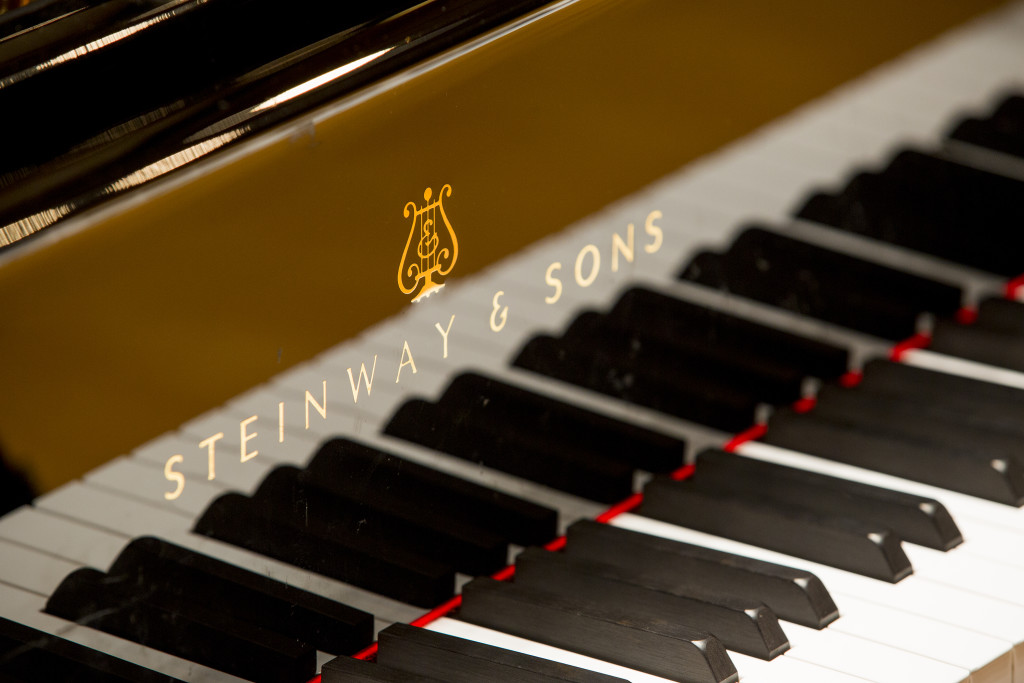 A close up photo of a beautiful Steinway & Sons piano. Photo provided.

Among the 29 pianists competing at the Ball State auditions will be alumna Soojin Kim, a native of South Korea who earned the prestigious artist diploma from the School of Music earlier this year. Kim said she decided to audition for Hastings because she wants more professional experience at an international level.

“I think it’s a great opportunity for Ball State to be recognized as a host for the competition and I’m honored to be part of it,” said Kim, who has been a prizewinner in several competitions in this country and abroad.

An added incentive for competitors such as Kim is that Ball State will award airfare to the finals in Hastings, England, to the audition’s top two pianists. The Feb. 25-March 5 competition culminates with six finalists performing with the Royal Philharmonic Concert Orchestra. Last year’s winner, Russian pianist Alexander Panfilov, 25, took home the 10,000 pound ($15,000) cash prize and will be heard as a concerto soloist with the Royal Philharmonic Orchestra in one of its subscription concerts during the 2015-16 season.

Pianists performing at this year’s four audition sites must play 25 to 30 minutes of solo repertoire from at least two composers. Kim said she plans on playing a Beethoven sonata along with Chopin’s Grand Polonaise. “I’m a little stressed out practicing but so excited.”

Students advancing to the finals will be required to play a full 19th or 20th century concerto, along with the first movement of a Mozart and Beethoven concerto. 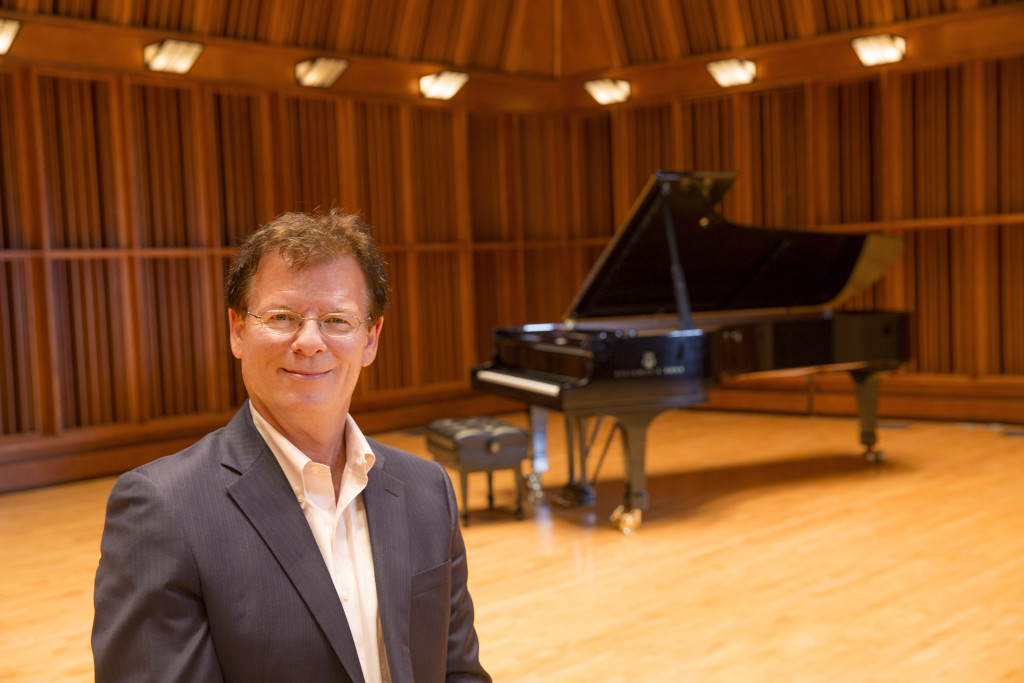 Palmer said the Hastings competition is on the fast track to becoming one of the world’s most recognized international piano competitions.

“Right now, I would say it’s in the top 15 to 20 international piano competitions in the world. It’s not at the level of the Van Cliburn or the Cleveland International Piano Competitions, but it has been around for 12 years and is building its legacy and tradition. To that end, that’s why Frank wanted to take the preliminary round to live audition sites around the world for the first time this year.”

Participants at the Ball State auditions will practice on Steinway pianos and perform on a Hamburg Steinway that Palmer handpicked for the competition during a trip to Germany this summer.

“It’s rare to have a Hamburg piano in the United States, so we’re very lucky our participants will be performing on it,” said Palmer, noting the university plans to use the new instrument for concerts and future competitions at Sursa Hall.

The winner of the 2016 Hastings competition will be invited back to Ball State during the 2016-17 academic year as a featured performer on the School of Music’s Arts Alive concert series.

Tickets for Ball State’s Hastings auditions are $15 general admission, $10 for those 60 and older, and $5 for university employees and students. They will be available for purchase beginning Nov. 2 online or at the Emens box office.