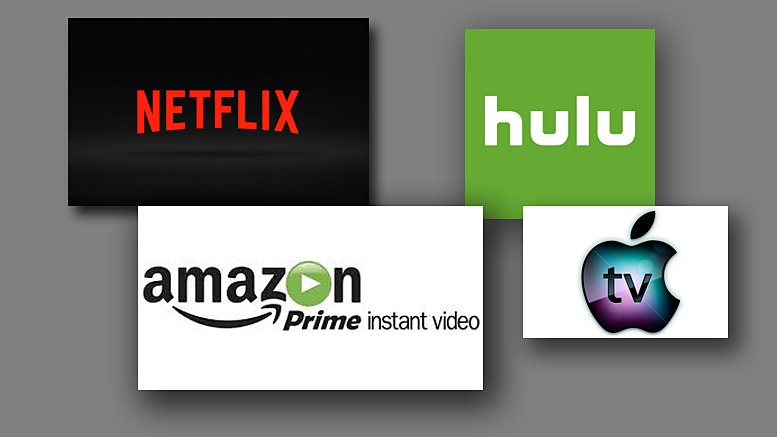 CBS plans to directly stream half of new 2017 Star Trek series episodes, rather than broadcast them to network affiliates.

CBS is paving the way to distributing its programming directly to viewers with the rollout of a new “Star Trek” series in 2017, bypassing its 200 network affiliates, says Dom Caristi, a Ball State telecommunications professor and member of the university’s Digital Policy Institute.

CBS will debut the inaugural episode of the untitled new series in January 2017 on its regular network stations, but the remainder of the season may be accessed on its streaming service, CBS All Access.

Caristi says there is a race among streaming services to get subscribers.

“The big over the top (OTT) services, such as Netflix, Hulu and Amazon, have all realized that they need original content to drive subscriptions,” he says. “Even Netflix, the dominant OTT, knows that it needs to offer shows like ‘House of Cards’ and ‘Orange Is the New Black.’ Amazon Prime and Hulu are later getting into the act but still provide a fair number of hours of original content.

“CBS wants to make sure its service is offered on smart TVs and on streaming devices, such as Apple TV, Roku and Chromecast. The devices need content providers and the providers want programs to be offered on every possible service. At the moment, nobody knows who needs whom more. That will shake out as the clear winners are determined by the number of adopters.”

Caristi points out that the networks have traditionally distributed their programs via local television affiliates in about 200 geographic markets across the country. That model is quickly becoming less relevant in an online world.

By creating content available only on its OTT service, CBS hopes to drive subscriptions. Selecting the “Star Trek” franchise as its first original series for OTT distribution is a wise choice. Trekkies are known as a small but loyal audience. The series might not get enough viewers for a major TV network like CBS, but subscriber numbers for OTT shows don’t need to be nearly as large as broadcast television viewership, he says.

“The series won’t premiere for more than a year, so it remains to be seen how many episodes the network will commit to. That could be the key to gaining subscribers. If the network kills the series after only three or six episodes, they’ll never attract subscribers. But, if CBS commits to at least 12 episodes a year — at least one new episode per month — they are more likely to draw interest.”