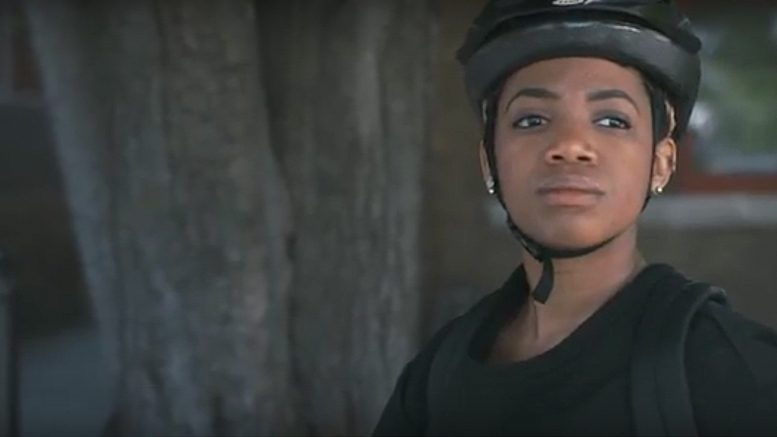 DWNTWN: The Next Muncie. (Film is below on this page.)

Muncie Downtown Development Partnership (MDDP) is premiering its follow-up video to the 2012 hit, DWNTWN: The Original Muncie. The second film, DWNTWN: The Next Muncie, follows three stories: a dancer trying to make a name for herself, a young couple beginning a life together as they move into their first apartment, and the staff of ProjectiOne working hard in their fabrication studio, contributing to the much talked about maker movement.

In 2012, the DWNTWN Muncie campaign began as an effort to instill pride in the community and challenge the status quo. People have not only challenged the status quo; they’ve shattered it. In the past two years, 30 businesses have opened or relocated to DWNTWN. Residential housing has reached 99% occupancy, with commercial space at 88%. The movement is gathering momentum.

The Next Muncie video embraces this momentum. It doesn’t dwell on the shortcomings Muncie has overcome, but acknowledges them as experiences from which we have learned, thus making us stronger.

The video takes this concept one step further and sheds light on the future of our reinvigorated DWNTWN community. The Next Muncie is pushing through the boundaries and challenging expectations. It’s not reflecting on echoes of “the good ole days,” but making “NOW” the time that people will look back on someday and recall as “the good ole days.”

DWNTWN Muncie is transforming, and this is only the beginning.

Shelley Shekell is with Intersection for Muncie Downtown Development Partnership