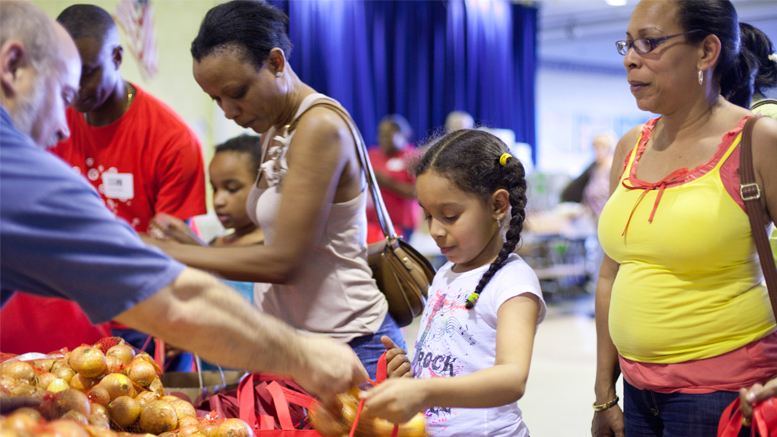 Child and mother at a food pantry. File photo.

Second Harvest Food Bank of East Central Indiana, a member of the Feeding America® nationwide network of food banks, will observe Hunger Action MonthTM – a nationwide initiative designed to mobilize the public to take action on the issue of hunger and join the movement to help end hunger. Hunger advocates from East Central Indiana and across the country are working together this September to shine a light on the issue of hunger and the 1 in 6 people who face hunger in America – including Second Harvest’s 8-county service area – Blackford, Delaware, Grant, Jay, Henry, Jay, Madison and Wabash counties.

“One in six people, including 25,040 children in our service area struggle with hunger, and Second Harvest is eager to rally around Hunger Action Month as we continue our fight to solve this issue,” said Tim Kean, President & CEO of Second Harvest Food Bank. “Hunger is an issue that affects everyone – our child’s classmate, an office coworker or neighbor down the street. September is an opportunity for all hunger-relief advocates to take simple steps towards supporting those in need.” 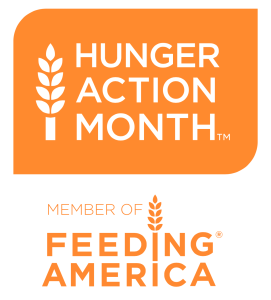 The Feeding America network of food banks also is participating in the new SpoontemberTM online initiative. To get involved, supporters can share a ‘spoon selfie’ or video of themselves balancing a spoon on their nose – a utensil that is most often used to prepare and provide food for others – and challenge friends and family to join them to generate awareness of the 49 million Americans who may not know where they’ll find their next meal. Here is some sample copy to get you started:

I’m taking a spoon selfie to raise awareness for the 1 in 6 Americans struggling with hunger. I challenge (name) to join me! #Spoontember #HungerActionMonth @FeedingAmerica

Or, Join me and take a #Spoontember selfie to raise awareness for the 1 in 6 facing hunger! #HungerActionMonth @FeedingAmerica 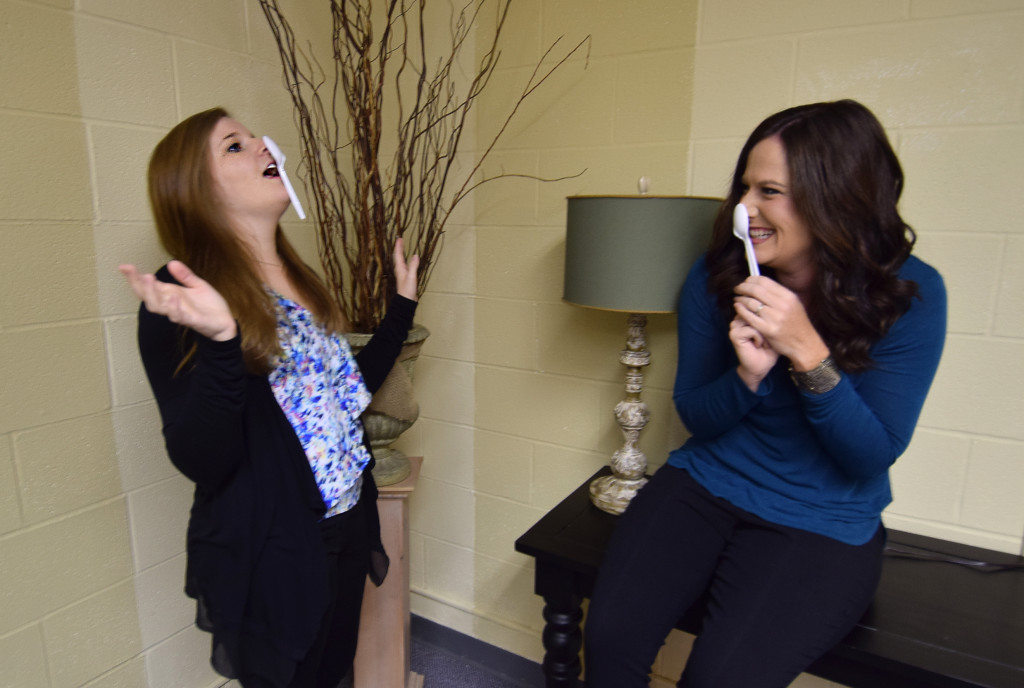 “Domestic hunger affects every community in our nation, preventing millions of families, seniors and children from thriving,” said Matt Knott, president of Feeding America. “This September we all are given a chance to come together and make a difference for those facing hunger.”

Second Harvest Food Bank is one of 200 member Feeding America food banks, which serves every county in the United States and provides over 3 billion meals each year to Americans in need.

Feeding America is the nationwide network of 200 food banks that leads the fight against hunger in the United States. Together, we provide food to more than 46 million people through 60,000 food pantries and meal programs in communities across America. Feeding America also supports programs that improve food security among the people we serve; educates the public about the problem of hunger; and advocates for legislation that protects people from going hungry. Individuals, charities, businesses and government all have a role in ending hunger. Donate. Volunteer. Advocate. Educate.  Together we can solve hunger. Visit www.feedingamerica.org, find us on Facebook or follow us on Twitter.