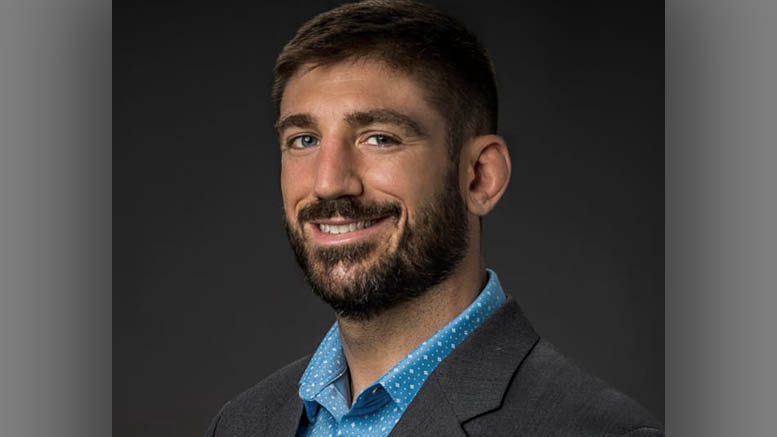 MUNCIE, IN—Sean Connor Fallon, veteran Muncie-born professional mixed martial arts competitor, was signed recently to a contract with Bellator MMA for an internationally televised fight scheduled for November 18, 2022 in Chicago.  The fight will take place at Wintrust Arena and his opponent will be Imamshafi Aliev.  This is Fallon’s first competition in a major promotion that will be broadcast worldwide after having fought in many promotions in Indiana and other US locations.  The fight is scheduled for three five-minute rounds.

Fallon, whose record as a professional fighter is 16-7, got his start in Mixed Martial Arts with two Muncie gyms: Team Wolfpack and Area 52.  During his time with these local venues, Fallon fought as an amateur.  He is currently ranked first among middleweights in Indiana and Kentucky, first in the Midwest, third in the US Southeast, and fourth in the US. Fallon has won 13 out of his last 15 fights and is currently riding a 3-fight win streak all won with a finish. Both losses during this time were very close judges’ decisions, one of which he avenged shortly afterwards.  His normal weight is 190lbs and he fights at 155lbs, 170lbs, and occasional catchweight matches at various weights.  His wingspan is 74” and height is 6’2”.

Fallon currently trains at the Indy Boxing and Grappling (IBG) gym on the east side of Indianapolis, where he joins Cameron Van Camp and Andrew Holbrook among those who have progressed to the national level.  His coaches include Head Coach Pat McPherson and Associate Coaches Chris Lytle, John Braunsdorf, and Brandt Basaran.  Fallon teaches classes in Brazilian Jujitsu and kickboxing at IBG and, along with Basaran, manages these programs and provides individual fitness and development coaching.  In addition to its reputation for producing high-level competitors, IBG is recognized for serious and demanding martial arts instruction and competition.

When asked about his recent MMA success, Fallon had this to say: “I have great respect for this sport and all of my opponents to date.  I am grateful to my coaches and for the opportunity ahead.  I take particular pride in representing both Muncie and Indianapolis on the world stage and for the opportunity to test my mettle against the very best in the world.  I am humbled by this opportunity and look forward to a great contest against an undefeated fighter from a reputable camp.” 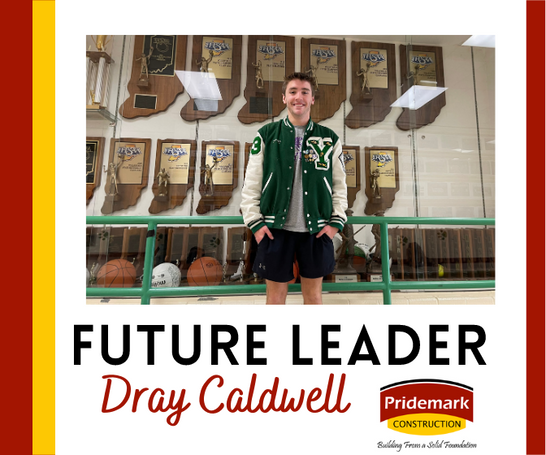