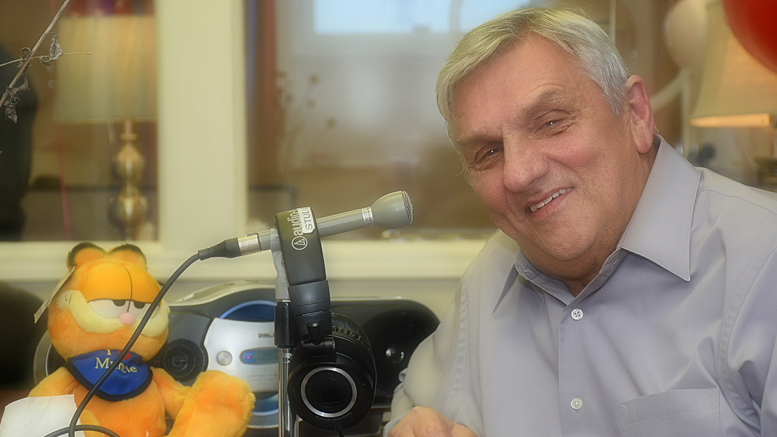 Steve Brown celebrated 50 years behind the microphone this morning. Photo by: Mike Rhodes

By: Steve “Brownie” Brown, On Air Personality on WERK-FM—

Sometime during the first week of June last year, Mr. J Chapman, CEO of Woof Boom Radio, asked me if I would share some of my experiences in radio on the Woof Boom Radio blog. I told him I would be honored…and I meant it. I have often said that the first day I walked into WLBC as an employee, I fell in complete love with broadcasting; and now, some 50 years later, I feel exactly the same way. Put me in a studio. Give me a microphone…and I am HOME. The fact that I get to continue broadcasting, and do that broadcasting with the Woof Boom Radio family is icing on the cake. See, many radio stations are owned by businessmen and women, but Woof Boom is owned and operated by a Broadcaster; BIG difference! This WLBC publicity photo was taken about 1949. Dad is second from left.

I was first exposed to broadcasting at about six years of age, (1953). My dad, Virgil, and his brothers, Bobby, Donald, Freddy, and Walter, had a gospel singing group called…are ya ready? The Brown Brothers! My cousin Carol was the pianist. The boys had a fifteen-minute program that aired every Saturday morning on AM 1340 WLBC. Dad would let me tag along if I promised to sit quietly during the broadcast. By the time I was eight, I was a “featured singer” on the show. By 1960, the guys ended up with radio programs on 18 radio stations throughout Indiana, Illinois, and Kentucky. Plus they had programs on two television stations. They let a couple of my cousins and I go right along with them. It was as if I had five Dads!

I attended school at Cowan, and as we all know, kids can be cruel. Kids can ALSO help their buddies not to get too big for their britches, which my buddies did regularly. Witness the shiner in my fifth grade picture, following an “attitude” adjustment from one of the guys!

The Brown Brothers Quartet stopped broadcasting in 1960, so for the next seven years I concentrated on being as annoying to my sisters and teachers as I could possibly be.

I applied for a job at WLBC in late 1966, because I didn’t know you weren’t supposed to do it that way. You know, walk in the front door and ask some old guy if they had any job openings. Actually, it was this guy. Mr. Don Burton. Oh yeah…did I mention he OWNED 1340 WLBC-AM, 104.1 WMUN-FM, and Channel 49 WLBC-TV? The next thing I knew, I was an employee. I was a CLUELESS employee, but an employee just the same! I will always be grateful to Andy Rent, Al Rent, Ron Farmer, and Burl Dixon. These guys took a green, GREEN 19 year old under their mentor-ship, and taught me to be a broadcaster. They didn’t have to do that, and I have always tried to pay it forward.

I enjoyed many fascinating conversations with Mr. Burton about his early days in radio. Here are two:

To operate radio stations, one was required to take a series of exams about Broadcast Rules and Regulations. You had to pass the exams. They were TOUGH, and in the early 20’s took two full days. Mr. Burton told me he took a bus to Chicago, where the exams were given, rented a room at the YMCA, went to a corner grocery store where he purchased a nickel’s worth of cheese, and a sack of crackers. He said it amounted to about one pound of cheese, and a box of “Saltines”. THAT was his nourishment for two days!

Story number two involves his love…BASKETBALL! In the early 1930’s Mr. Burton wanted to broadcast the State High School Basketball Championships. The phone company wanted $500.00 to install a broadcast phone line for the job. Mr. Burton didn’t have $500.00 to spare, so he sent a reporter to the games. The reporter called Mr. Burton during the game, and Mr. Burton re-created the action as if he were on the scene! He did that for sixteen games! The next season, he had no trouble raising the $500.00 broadcast line fees.

Now, it seems like all of the above happened about three years ago. Time DOES fly. What actually DID happen four years ago is that our stations were purchased by J Chapman and Woof Boom Radio. Although we didn’t know it at the time, we employees had just hit a home run! I really like J Chapman, and I respect him. His enthusiasm, kindness to people, and insistence that his stations to be LOCAL remind me of, guess who? Don Burton!

Now I am not going to lie. I have good days and bad days just like everybody else. Sometimes I get angry, sometimes I feel disappointment over events that do or don’t happen. We are like a family at Woof Boom, and families can drive each other nuts, and love each other simultaneously! But when it’s time to get the job done, we have an amazing group of professionals. I know radio works! I have seen it time after time after time. Having said all of that, every weekday morning, I walk into the WERK-FM studios, and I feel the same excitement as I did on that cold morning of January 27, 1967. That is the date I started my broadcasting career. Now, how many people can say that about their job? 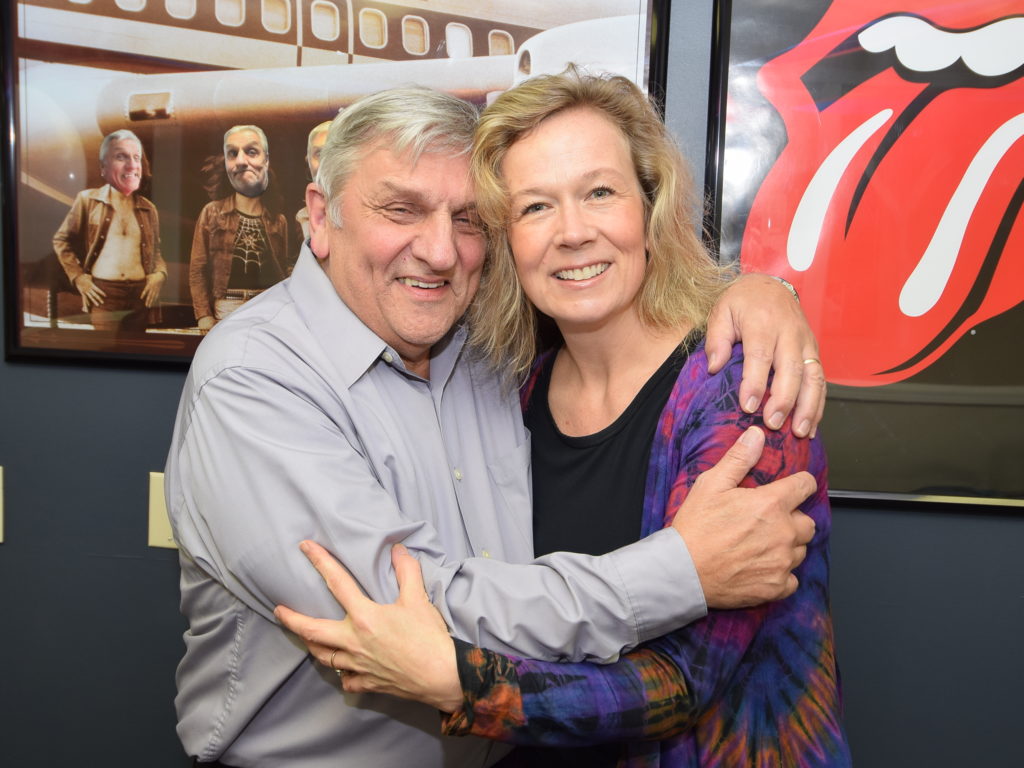 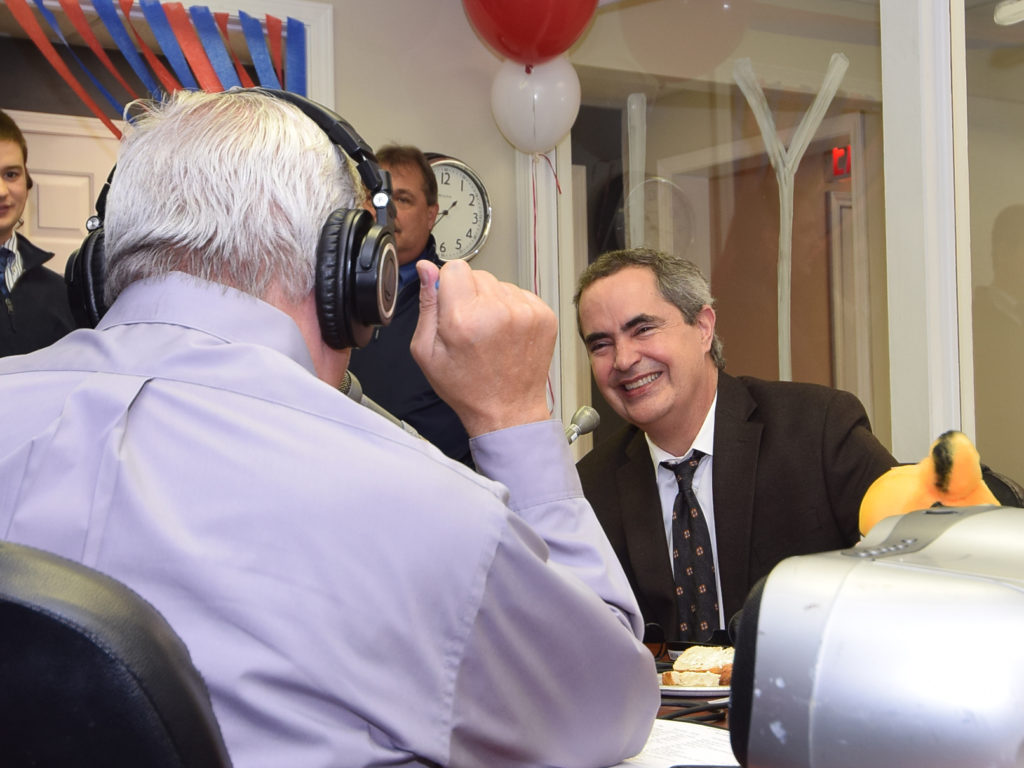 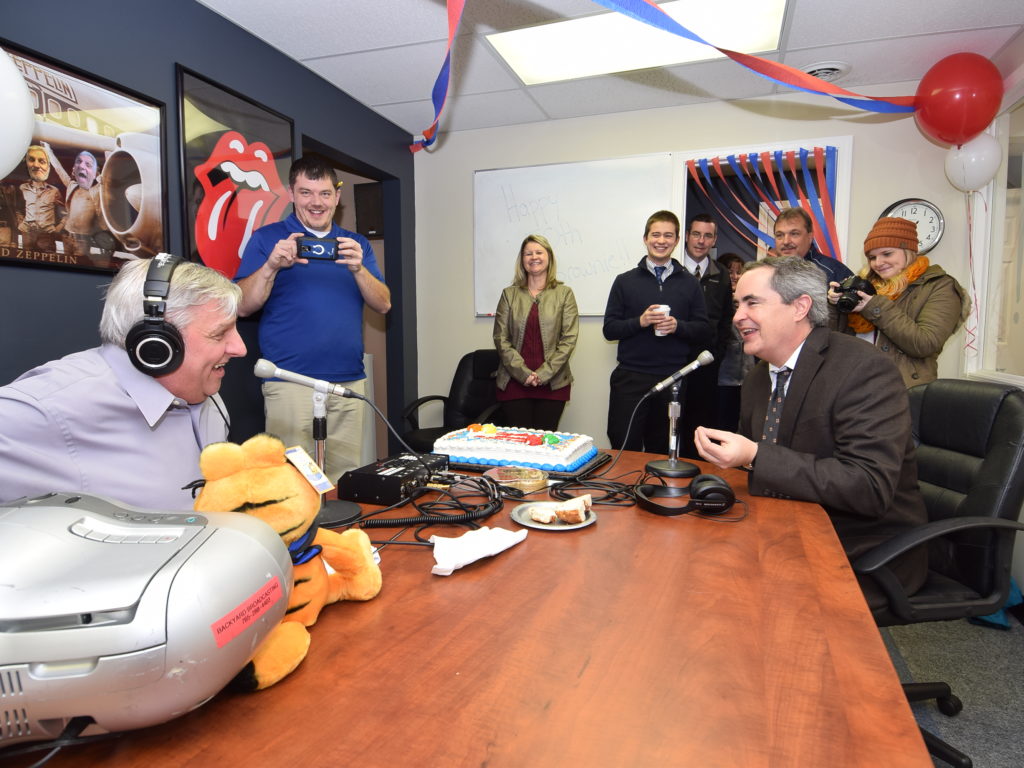 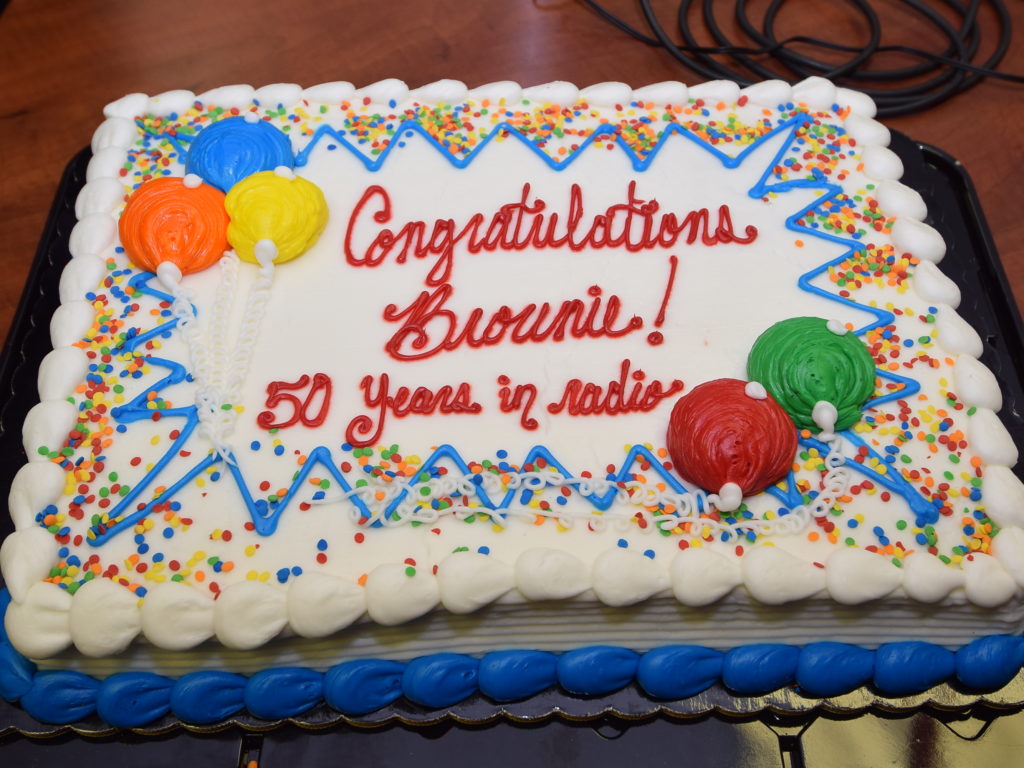 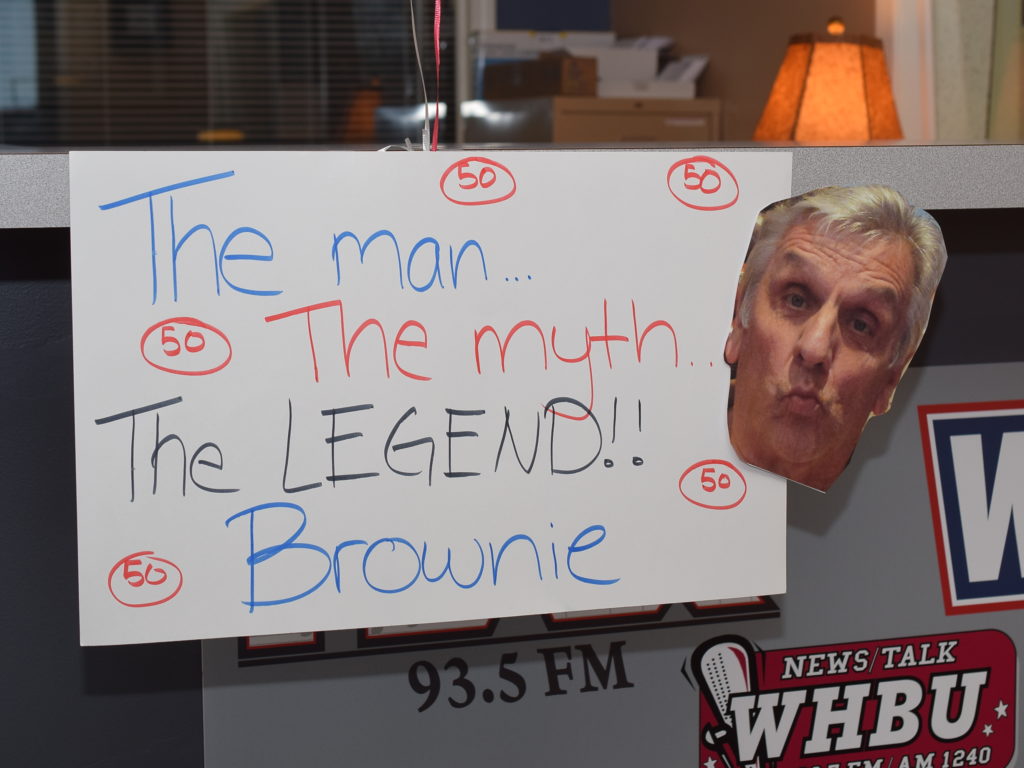 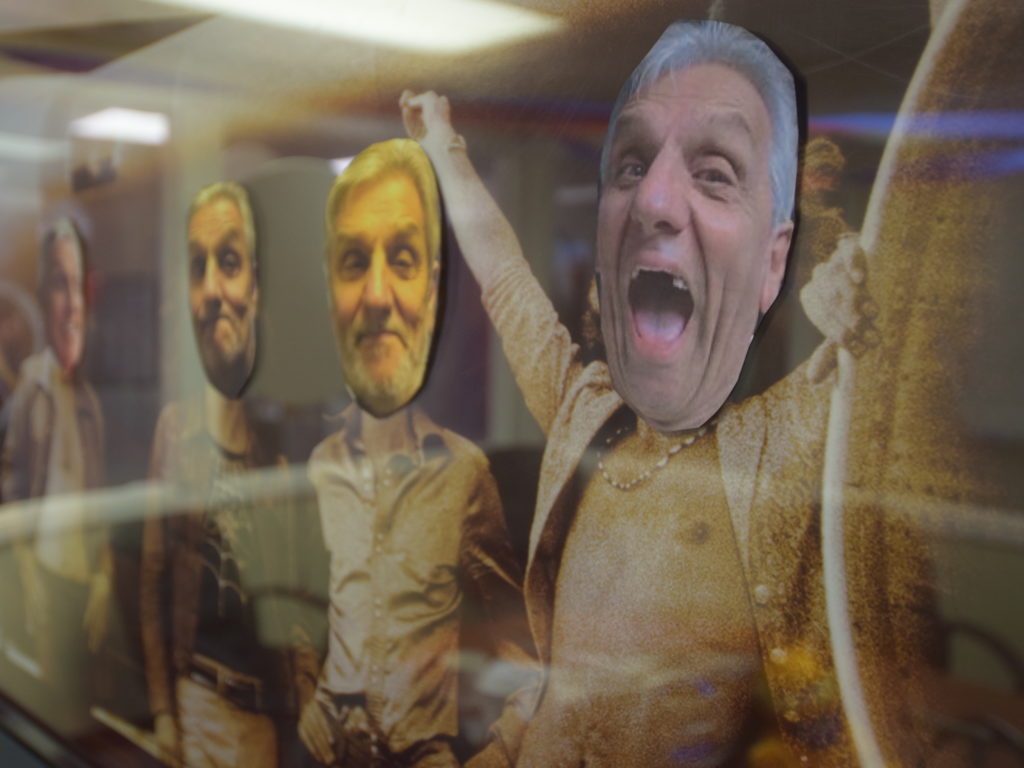 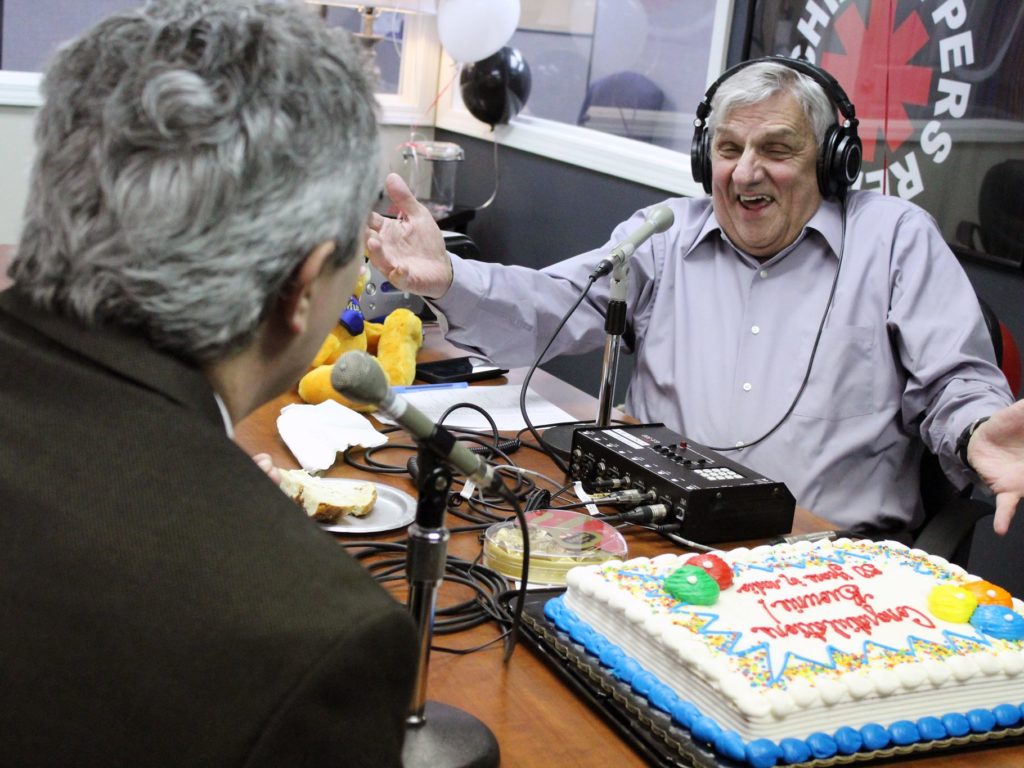 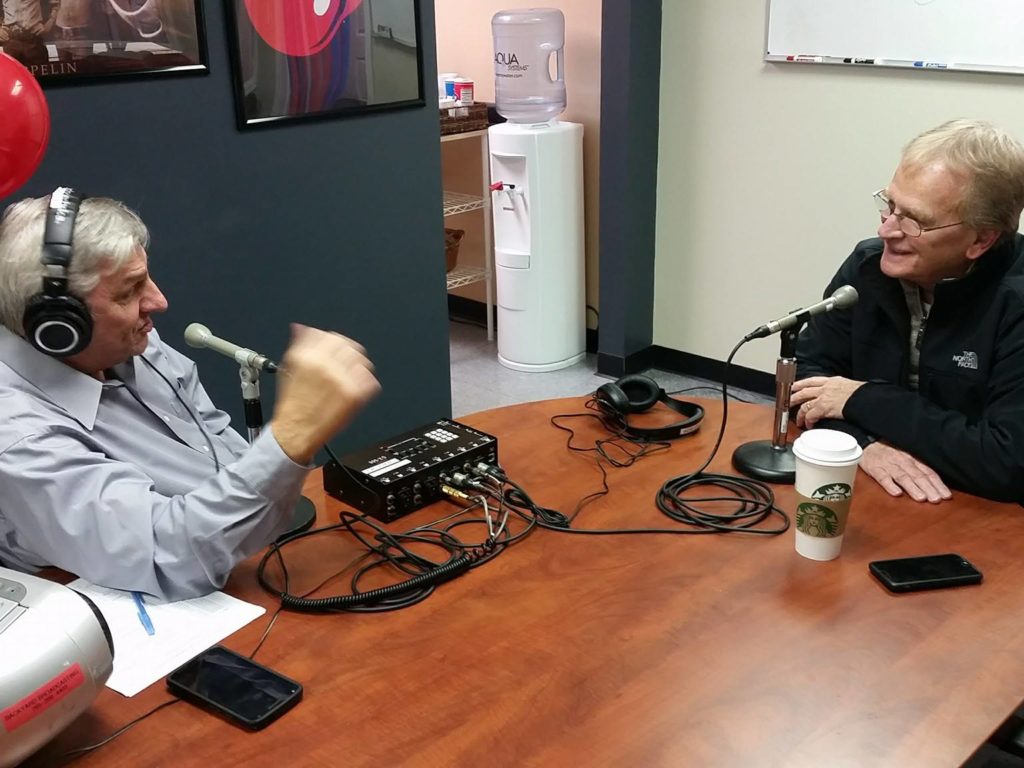 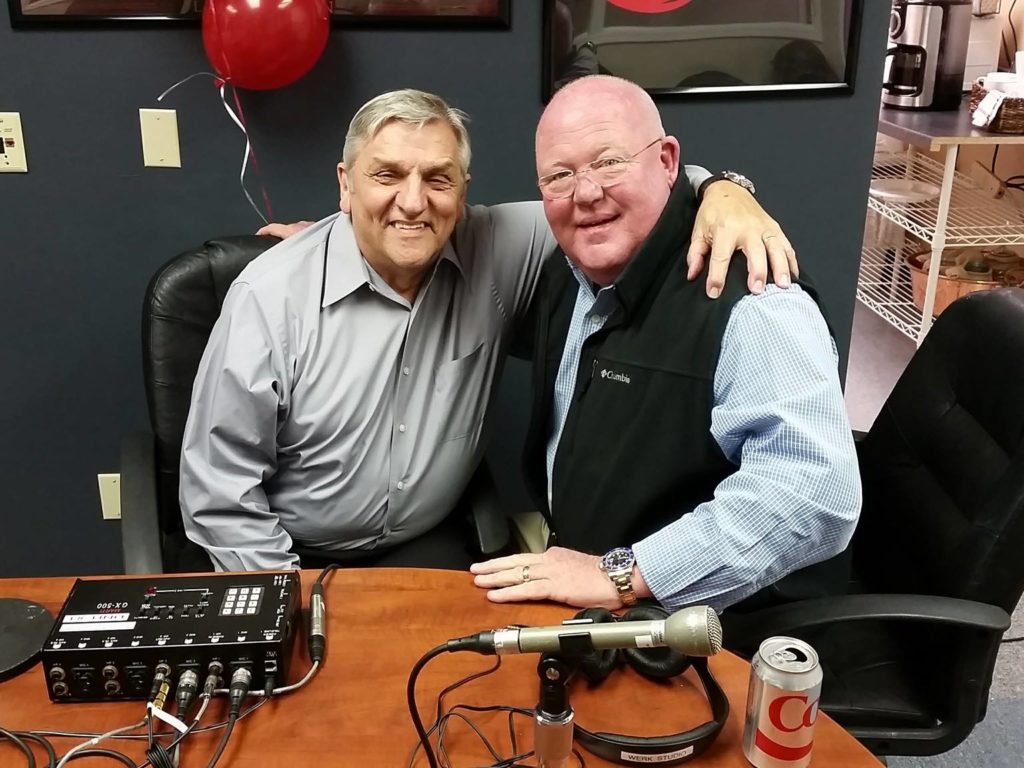 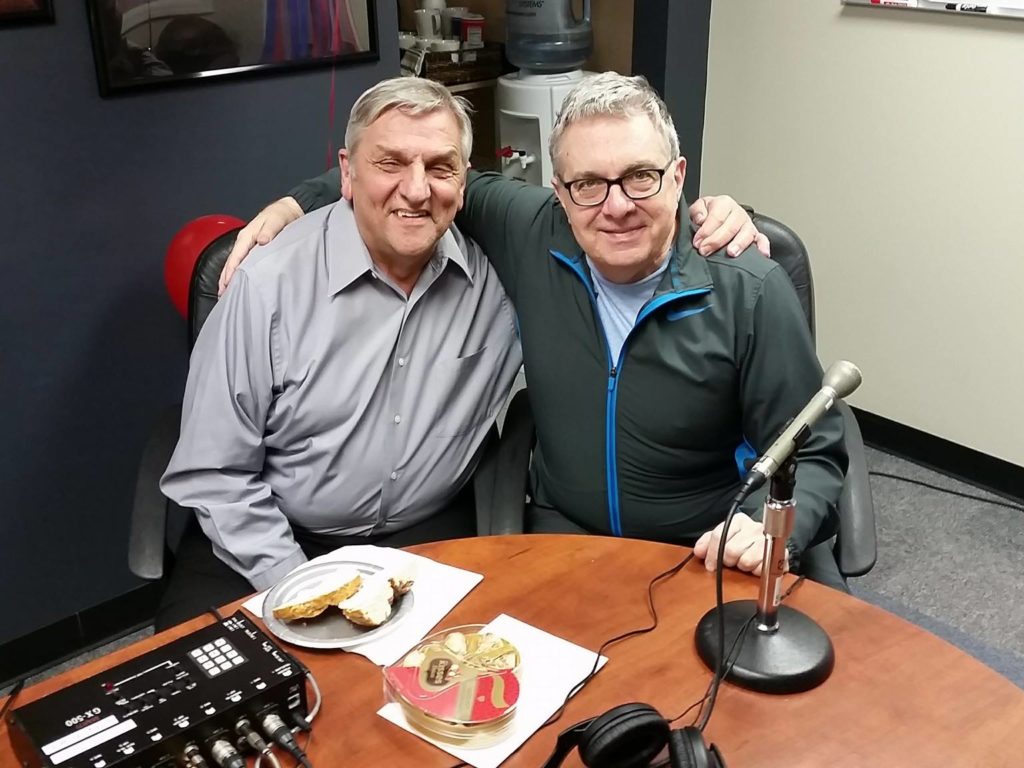