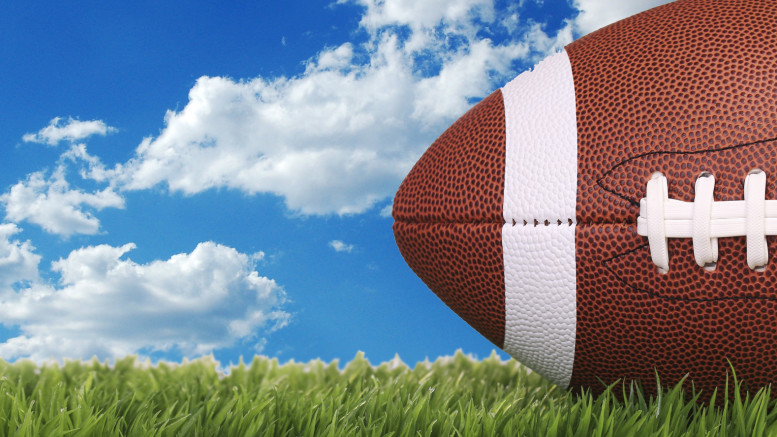 Although costly, Super Bowl ads have a great return on investment.

“Even an ad price of $5 million for 30 seconds seems reasonable because people actually want to see the commercials. Unlike normal sports viewing, the room actually gets quiet during the commercials at Super Bowl parties so people can hear the spots,” he says. “What’s more, the commercials get added bang for the buck by being tweeted, posted and shared through multiple social media platforms — for which the advertiser pays nothing.”

Denver will play Carolina in Super Bowl 50 on Feb. 7 at Levi’s Stadium in Santa Clara, California. The contest will be televised on CBS.

“Dozens of websites from Advertising Age to USA Today collect the spots for later viewing — again at no cost to advertisers — broadening their reach and making them available before and long after their original airing,” says Caristi, a member of Ball State’s Digital Policy Institute.

“Advertisers know this and work hard to put their most creative, entertaining commercials during this event. Though some commercials may not be as successful as companies hoped, others have the potential to be seen for years to come. People still talk about Apple’s ‘1984’ ad.” 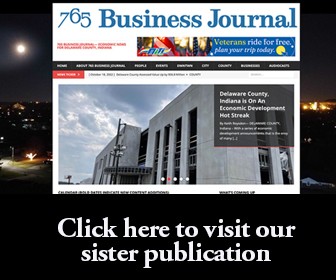