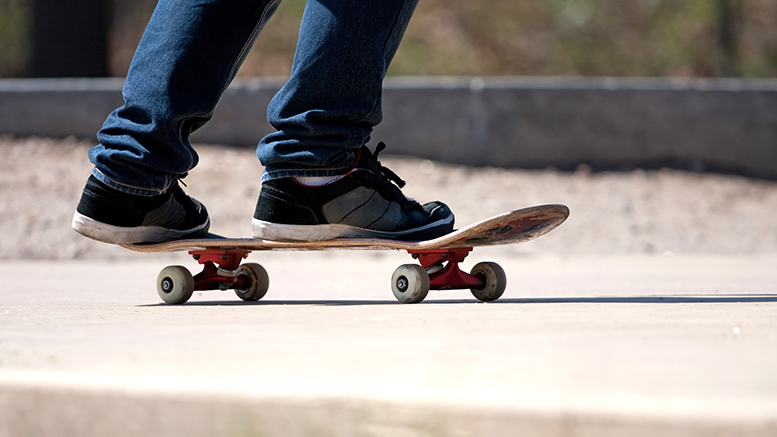 MUNCIE, IN—Excitement for the Westside Skatepark is ramping up as a new survey seeks public input for design elements. Westside Park, in addition to basketball courts, a playground, and other amenities, formerly held a model aviation area, which is now largely unused green space. “It’s exciting to see the project take shape,” comments Mayor Ridenour. “A dedicated skatepark means beginners have a safe place to learn, and will give Ball State students a great introduction to our city parks.”

After a request for proposals, the City of Muncie awarded the design to Rundell Ernstberger Associates (REA) and Hunger Skateparks. The city is covering the majority of the cost, using ARP funding and a portion of the MRC bond that was passed at July’s City Council meeting. The remaining funds, approximately $80,000, are to be raised by the community.

Councilwoman At Large Ro Selvey, who has spearheaded the fundraising campaign, states that this opportunity for the community to participate in the campaign is good for the park. “This skatepark will represent efforts and partnerships between the skateboarding coalition, the city, and the parks department—These efforts will ensure that the skateboarding community has been consulted,” Selvey commented.

The fundraising campaign is scheduled to be launched soon via FiCrowd.net.

Hunger Skateparks has designed a brief survey to collect public input on the project. The survey, which will be live for two weeks, asks for skaters and community members to describe what elements they want to see in a skatepark, including accessibility and beginner’s features, and amenities for non-skaters such as seating and shade structures. As of now, construction is anticipated to begin in 2023, contingent on successful completion of the fundraising campaign.

You may find the community survey at the following link: http://bit.ly/MuncieSkateparkSurvey 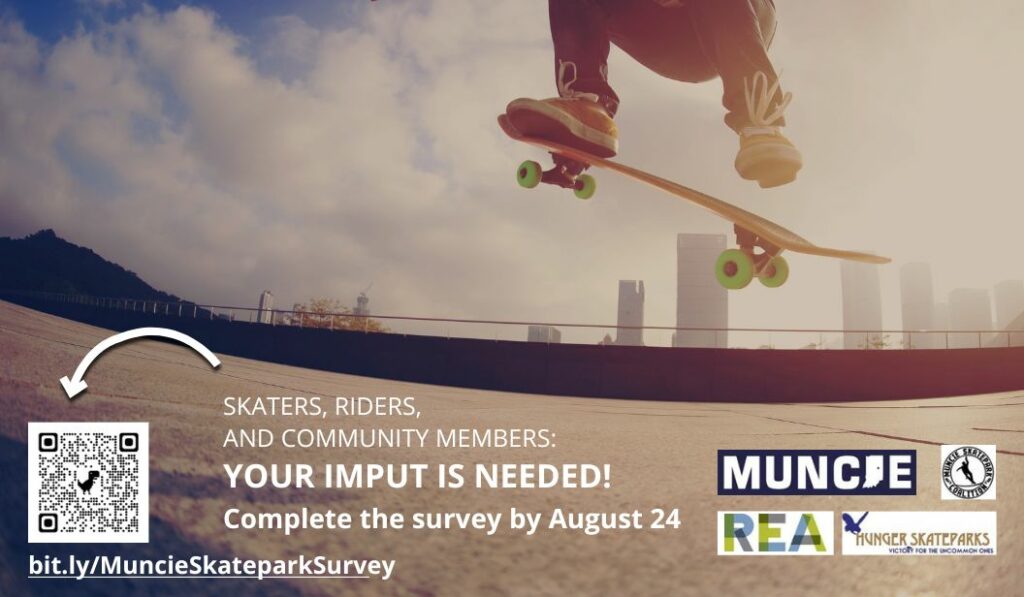