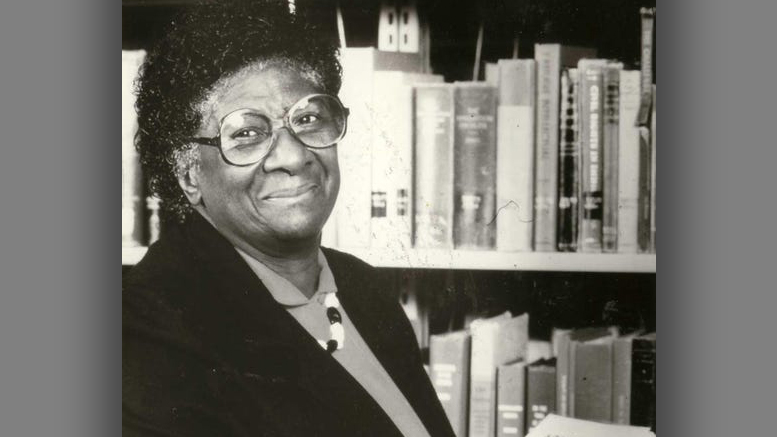 MUNCIE, IN—The Coalition of Women’s Organizations will host its 30th annual Women’s Equality Day program at 5 p.m. Aug. 25, 2022 in the Muncie City Hall auditorium. The event will honor the achievements of women who fought for the right to vote and the successes of today’s community leaders. Women’s Equality Day celebrates the passage of the 19th Amendment, which gave women the right to vote.

The Muncie celebration will honor six local women who have made significant contributions to the broader community.

The event will pay special tribute to Vivian V. Conley, who was a civil rights activist in Muncie at the forefront of many community issues relating to education, civil, and elderly rights.

The women honored at the Equality Day program will be awarded a Vivian V. Conley Recognition Certificate.

In her 60s, Conley enrolled at Ball State University and attended classes at the same time as her daughter and three of her grandsons. She earned her bachelor’s degree in political science and master’s degree in gerontology from Ball State. She was the founder of the Non-Traditional Student Association and was credited with directing more than 150 young people and adults into college programs.

Vivian was an activist until her death in 1993 at the age of 71. Then-Indiana Gov. Evan Bayh named her a Sagamore of the Wabash.

Honorees for the Coalition of Women’s Organizations 2022 Women’s Equality Day celebration include:

Rhonda Ward, Director of Diversity for Muncie Community Schools, and a 2021 Conley award recipient, will keynote this year’s event.

The coalition is made up of the local branches of the American Association of University Women, League of Women Voters, National Organization for Women, Indiana Women of Achievement, Friends of Conley and the Coalition of 100 Black Women.

2022 is the 102nd anniversary of the passage of the 19th Amendment. Former President Richard Nixon was the first president to declare Aug. 26 national Women’s Equality Day, and since then, every U.S. president has issued the same proclamation.

The event is free and open to the public.  For more information, please email womensequalitydaymuncie@gmail.com.