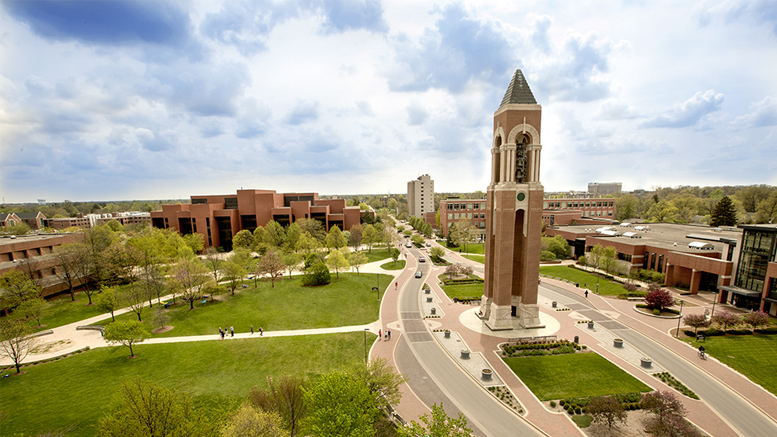 MUNCIE, Ind – The City of Muncie is getting national attention for its quality of life. Wallethub, a Washington, D.C based personal finance website that does reviews for financial advisors, published its Top 415 college cities and towns. Muncie ranked 94th overall, ahead of Indiana cities like Fort Wayne and Indianapolis as well as other college cities like Oklahoma City, Oklahoma; San Francisco, California; Los Angeles, California and St. Louis, Missouri. Wallethub also ranked Muncie 47th among college cities of a similar population range. Both rankings are in the top 25% of each list.

In the overall list, Muncie ranked fourth out of 415 in wallet-friendliness and top 200 in Social environment as well as Academic and Economic Opportunities. Wallethub went into further detail, saying Muncie ranks second in lowest cost of living for young people.

Muncie also ranked well in the category of lowest cost of living for young people. Image courtesy of Wallethub.

Mayor Ridenour said this kind of recognition can give people in Muncie more confidence in their community.

“It’s exciting to see Muncie in the top 25% of college towns in our population range and of all college towns in the United States,” Mayor Ridenour said. “My hope is to see us show the rest of the world how wonderful of a community Muncie really is.”

The full list can be seen here along with the methodology used in determining the rankings.https://wallethub.com/edu/e/best-worst-college-cities-and-towns-in-america/8974