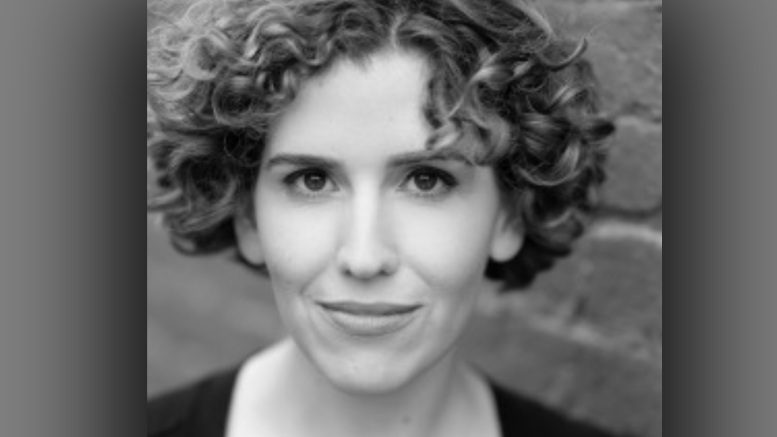 Ms. Dreier’s winning feature, “The Worst-Case Scenario,” highlights the growing problem of police shootings during mental health crisis calls in the city of Huntsville, Alabama. Judges praised the piece as an example of “relentless reporting,” with a “literary feel, vivid descriptions and strong quotes.”

The recipient of the 2021 Livingston Award for national reporting, Ms. Dreier is a national enterprise reporter at The Washington Post, where she has covered immigration, mental health care, and federal disaster aid. From 2017 to 2019, she reported for ProPublica. Her series about immigrants whose lives were shattered by a botched crackdown on the gang MS-13 on Long Island won the 2019 Pulitzer Prize for feature writing.

Ms. Dreier was the Venezuela correspondent for The Associated Press from 2014 to 2017, where she produced portraits of a deteriorating country. Her work was recognized with an Overseas Press Club Award and the 2016 James Foley Medill Medal for Courage from Northwestern University, among other accolades. Her reporting has led to national policy reforms, the imposition of international sanctions, and the introduction of new laws in Congress. She grew up in San Francisco and is a graduate of Wesleyan University.

The School of Journalism’s National Writing Award, sponsored by an alumnus, has recognized excellence in journalistic writing for the past 60 years. Three past recipients have gone on to win a Pulitzer Prize. This is the second time a journalist from The Washington Post has received the award. The first was in 1973.