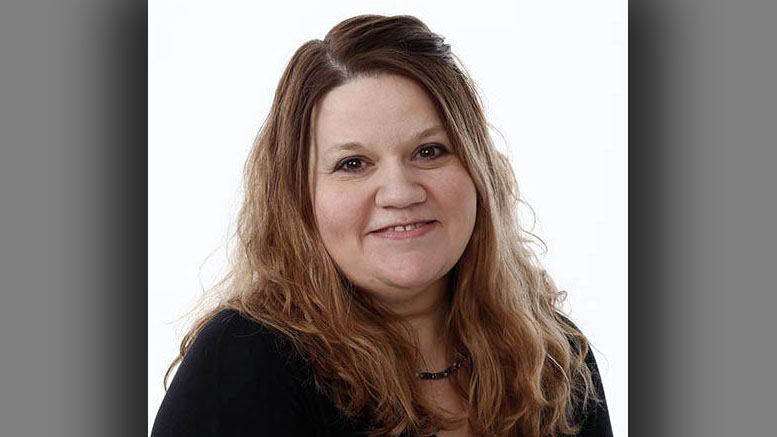 Muncie, IN – Ball State University has announced the appointment of Dr. Abigail E. Comber as interim principal at Burris Laboratory School for the 2021-22 academic year.

Dr. Comber succeeds Dawn Miller, who recently was hired as academic performance coordinator in the Office of Charter Schools at Ball State.

Dr. Comber started her career as a teacher in 1999, and taught in various school settings in Washington, Ohio, and Oregon before she was hired at Burris as an instructor of English in 2008. In 2018, she assumed the role of assistant principal.

Dr. Comber earned her doctorate in English Literature from Ball State in 2012. Her education research interests include secondary education curriculum and instruction with emphasis in project-based learning and student-centered activities; stakeholder and community involvement in schools; professional development as adult learning; student ambassadors and school discipline.

Burris was founded in 1929 by Ball State’s Teachers College. It is now operated and managed by Ball State as a laboratory school for the University.

In April, U.S. News & World Report recognized Burris as the ninth-best high school in the state of Indiana in its annual “Best High Schools Ranking.”