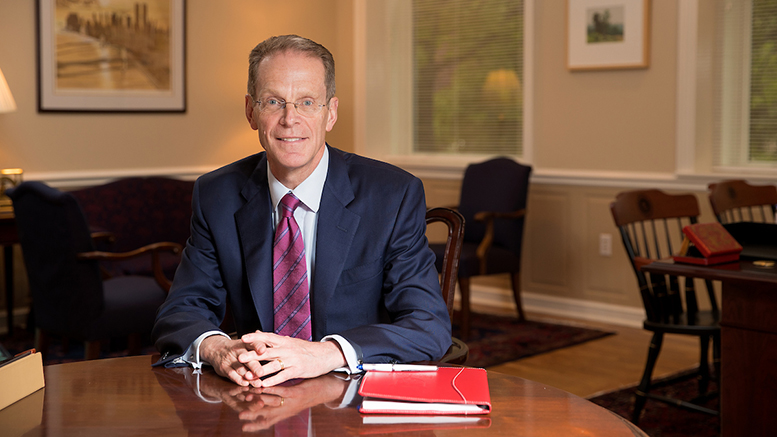 Muncie, IN—During the third annual One Ball State Day on April 6, Ball State University celebrated its best single day of fundraising ever. Preliminary results show that the University has received more than 9,000 gifts totaling more than $775,000.

“The generous support our University received on One Ball State Day this year is remarkable,” Ball State President Geoffrey S. Mearns said. “I am grateful to all of the Cardinals worldwide who came together to address the critical needs of our students, faculty and staff, and programs. I am also grateful to employees at the Ball State Foundation and across the University who served on various planning committees, as well as many volunteers, who helped make this year such a success.”

Gifts made during the annual 24-hour fundraiser are vital to advancing Ball State’s strategic priorities. This generous philanthropy will help continue to transform Ball State’s campus and community by supporting students, faculty and staff, programs, athletics, and more.

Among key drivers throughout the day: more than 200 individuals and 100 Ball State employees served as One Ball State Day volunteer ambassadors. They promoted the event individually and on social media. Those ambassadors raised more than $120,000 in gifts.

At one point, #OneBallState was trending nationally on Twitter. The hashtag was used nearly 3,500 times on social media throughout the campaign.

Anyone who still wishes to make a gift to Ball State University can do so by visiting bsu.edu/give.