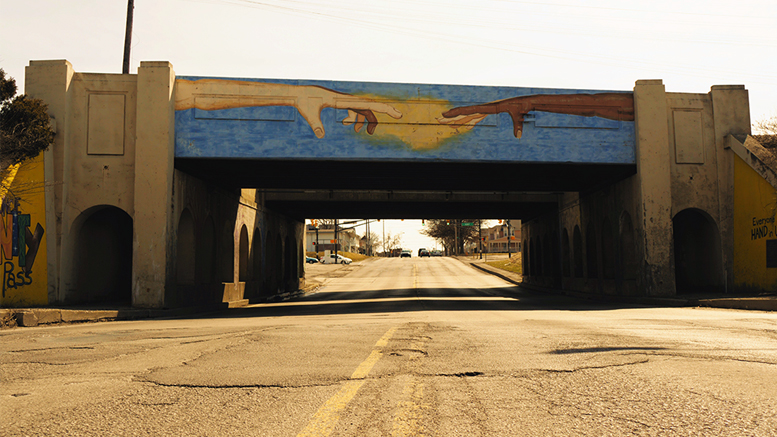 Today is Juneteenth—a holiday of which far too many of us are unaware. This celebration of freedom (the name is short for “June Nineteenth”) marks the day in 1865 that news of Lincoln’s Emancipation Proclamation reached slaves in Texas. In a couple weeks we’ll celebrate America’s Independence Day, but Juneteenth stands as a reminder for us that freedom did not come to all on America’s soil on July 4, 1776. We should all join in celebrating this long overdue freedom with our African American friends and neighbors.

But the reality is that my African American neighbors today still don’t share the same freedoms I enjoy as a white man. I have the freedom to go for a jog without fear that I’ll be cornered by armed men and shot dead in the street, as Ahmaud Arbery was back in February. I have the freedom to sleep peacefully at night without worrying whether plainclothes police officers will break down my door unannounced, as three officers did when they killed Breonna Taylor in March. I have the freedom to interact with police officers without wondering whether my next breath will be my last, like George Floyd must have wondered as he lay on the pavement with an officer’s knee on his neck during the final minutes of his life.

So let’s celebrate Juneteenth this year and every year. Let’s celebrate the freedoms that were finally made available to African Americans almost a century after our country’s founding. And let’s speak and work for racial justice here in Muncie and around the country, that all men and women in America, regardless of their skin color, may live free from fear and violence.