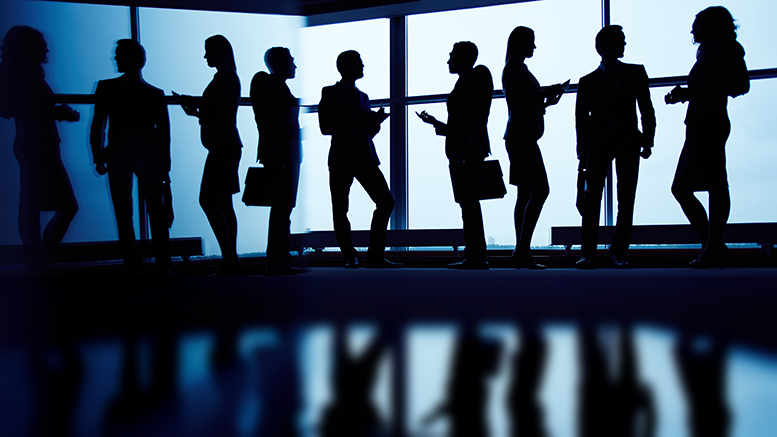 Though the initial claims were very high, at 5.2 million, this is a deceleration from last week’s 6.6 million, he said.

Since March 14, the total number of Americans who have filed initial jobless claims is around 22 million, or about 13.5% of the labor force, according to a report released today by the U.S. Department of Labor.

“The encouraging part is that slowing job losses are a sign that earlier lob reports were not terribly understated because of a backlog in unemployment insurance claims,” said Hicks, who is also an economics professor at Ball State. “The slower growth also suggests that estimates of at risk’ jobs made last month are likely correct and we are not experiencing accelerating job losses as consumer spending and business investment drop.

“Yesterday’s retail data release points to large increases in grocery store and online purchases, as expected.  All other retail sectors declined,” he said. “Today’s jobs report might indicate many workers transitioning from restaurants and retail to grocery and online sales positions.”

Hicks noted COVID19 and resulting shutdown of the U.S. economy has created a deeply difficult period in the U.S. economy, with an unemployment rate which will soon rival that of the Great Depression.

However, today’s report is the first evidence that job losses are slowing, he said.