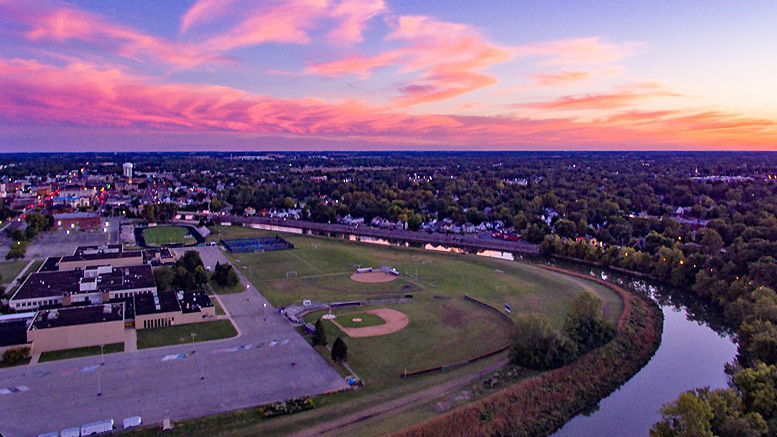 Muncie, IN—The City of Muncie finds itself in a state of transition, as Muncie Neighborhoods’ IDEA Conference enters year 5 in 2020, with Mayor Ridenour’s new administration now at the helm.

On March 7th,  at the Ivy Tech Fisher Building, Mayor Ridenour will issue his first State of the City address and his department heads will take the keynote stage at the 5th annual Muncie Neighborhoods IDEA Conference.

The conference portion of IDEA has reached maximum capacity (and is “sold out”). However, Mayor Ridenour’s State of the City address will be held at 2:30pm, at the conference’s end, and is open for all, upon registration.

Both the conference and the State of the City are FREE and open to the public. 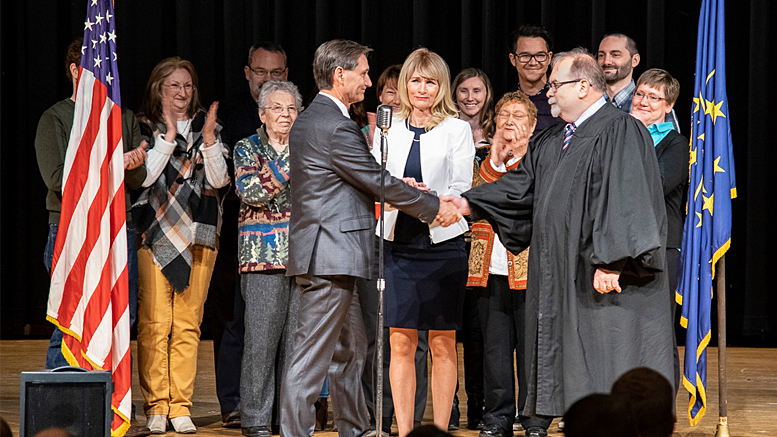 In the 5 years since IDEA’s inaugural conference in 2016, the community of Muncie and Delaware County has watched leaders, relationships and projects come and go, but through it all, the connection and common ground between neighborhoods strengthens, and the work of our neighborhoods continue, as does Mayor Ridenour’s participation in that work.

Since 2013, engaged and active Muncie neighbor Dan Ridenour began canvassing neighborhoods as a volunteer, was elected to City Council in 2015, took office in 2016, and was elected mayor in 2020.  Ever since, Ridenour has attended, participated, and sponsored the Muncie Neighborhoods’ IDEA Conference, year after year. Citizen Dan Ridenour, City Councilman Ridenour, and now Mayor Ridenour has attended 129 neighborhood meetings during this span of time, and counting.

IDEA 2020 will include 10 unique sessions, spanning 4 tracks: Facing Challenges, Local Government, Capacity Building, and Community Initiatives. Keynotes will feature the City of Muncie department head lunchtime panel, which will be facilitated by Aimee West, Mayor Dan Ridenour’s first “State of the City” keynote address, and at IDEA’s conclusion, awards for Neighborhood Leader of the Year, Neighborhood Project of the Year, and Muncie Citizen of the Year will be announced.

To attend the free and open to the public “State of the City”, address please register at www.muncieneighborhoods.org

“When we fuel the vision for Muncie with the passion and engagement of its citizens, we see a brighter future, and build a stronger community.” –Mayor Dan Ridenour, City of Muncie