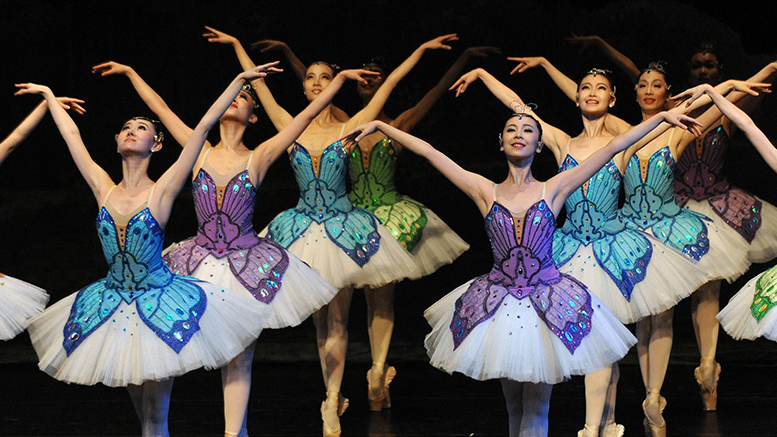 Shanghai Ballet will perform at Emens Auditorium on January 24 at 7:30 p.m.

Muncie, IN—Emens Auditorium will play host to the Shanghai Ballet stage show on January 24 at 7:30 p.m.

Organized in 1979, the Shanghai Ballet is one of the world’s predominant ballet companies, bringing the unique glamour of Chinese dance to the international stage. The White-Haired Girl, an award-winning classical Chinese ballet created in the 20th century, brought instant fame to the Company and helped establish its leading position in the ballet world. The Company has performed The White-Haired Girl in over 1,700 performances and was first introduced to North American audiences during its coast-to-coast tour in the fall of 2002. The current Artistic Director and Executive Director of the Shanghai Ballet is Xin Lili, the renowned Chinese ballerina.

In the words of a critic, “The Shanghai Ballet is as elegant as the delicate porcelain imported from China.”

Interested in attending multiple events at Emens Auditorium? Use our Pick 4+ option to receive a package discount when you purchase four or more events. To qualify for the discount, tickets must be purchased on the same order. Additional tickets purchased at a later date will be at the single-admission price.