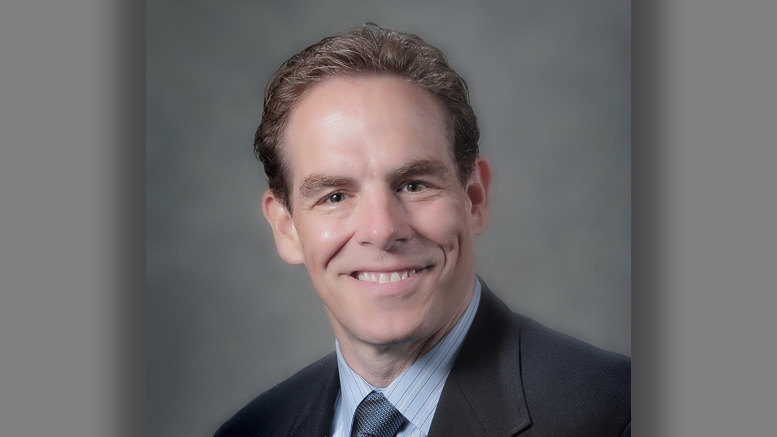 Muncie, IN—There was no need for arm twisting required to get Leland Wilhoite involved with the United Way of Delaware and Henry Counties campaign.

“I have always been very active in the community,” the Muncie dentist noted.

He has served on several non-profit boards, created a recreational soccer club and has helped organize countless community events.

For the last three years, he has been leading the efforts to get other health professionals involved with the United Way campaign.

“I am in charge of reaching out to other dentists, optometrists, chiropractors, independent physicians …” he said. “And I ask them to reach out to their colleagues. I do that with a letter and then a phone call. I prefer to do it the old school way, with personal contact.”

That way, he said, he can really talk about the United Way projects and programs that mean the most to him. Like the literacy programs.

“It is so important that children are ready for school, that they are reading at grade level,” he said. “But there are so many factors that cause roadblocks. United Way is working every day to remove those roadblocks.”

To conquer generational poverty, UWDC has adopted the bold goal that by 2024 all third graders will be reading at grade level — the single greatest indicator of a child’s success in school and life. Campaign contributions will be strategically invested in local programs to help put children on a pathway out of poverty through better educational outcomes.

Each year, he said, United Way is making bigger and bigger strides, “and I am proud to be a part of that.”

United Way in Delaware County has raised nearly $3 million over the last two years. Each of the campaigns in 2017 and 2018 surpassed its goal. Since 1925, the Delaware County community has given more than $275 million, in today’s dollars, to provide a lifeline to its neighbors in need.

Wilhoite, who has operated his practice in Muncie for the last 23 years, said as a business owner, supporting the United Way is the right thing to do.

“It’s important from a business standpoint that I am invested in the community,” he said. “I feel it’s my obligation to give back to the community as much as it has given me.”

United Way of Delaware and Henry Counties focusing resources on education, health, and financial stability. The non-profit fights to create lasting change in community conditions. With its bold goal to reach grade-level reading by 2024, United Way works to help children read at or above grade level by the end of their third-grade year. Learn more at invitedtoliveunited.org.