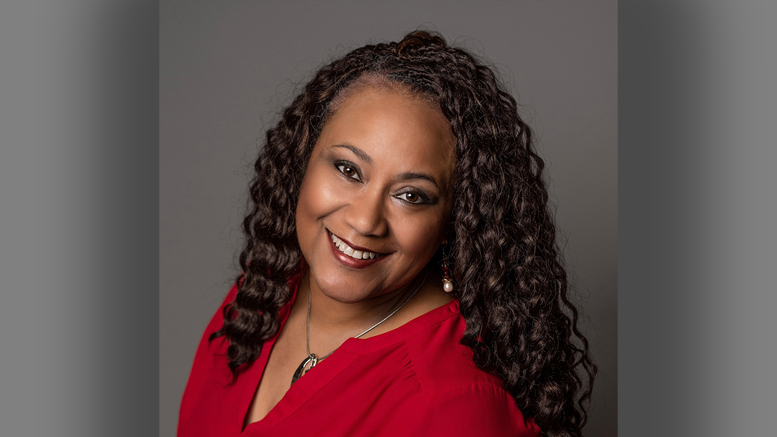 Indianapolis, IN – Twenty-four (24) Democratic women from across Indiana – a diverse group with impressive and varied backgrounds – have been selected for Hoosier Women Forward’s (HWF) second class. Launched just last year, the Hoosier Women Forward leadership program is aimed at preparing and propelling Democratic women into influential roles in the public and private sectors.

“We were so pleased to see so many distinguished and determined women from across our state apply this year,” said HWF Board Chair Shannon Mears. “It’s exciting to see that there is so much interest in our program, and that we are truly building a network of active Democratic women in Indiana.”

Following are the 24 women who will be participating in the nine-month HWF leadership program, which will get underway later this month:

“The group reflects the diversity – geographic, racial, religious and more – that makes our state and country so strong, and a key element of the HWF program,” said Amy Levander, HWF Executive Director. “Not only will they learn from one another, but will be exposed to speakers, topics and experiences that will shape their personal and professional lives going forward.”

On September 20th, HWF will honor its second class during a fundraising luncheon at 11:30 a.m. at the Indiana Roof Ballroom in Indianapolis.