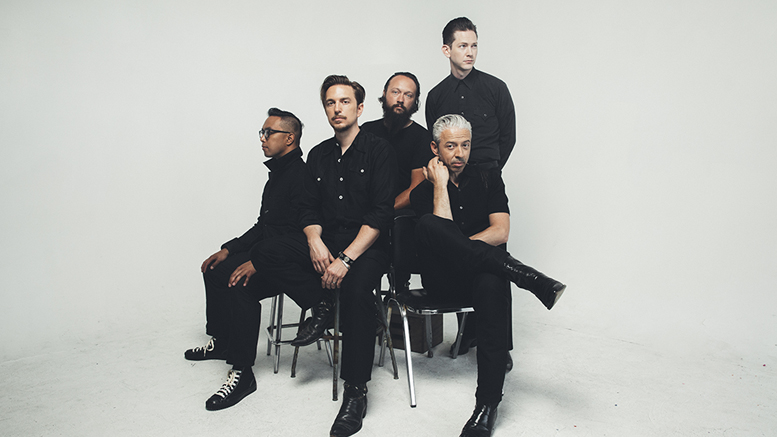 Muncie, IN– Acclaimed roots-rocker JD McPherson will be performing in a FREE outdoor concert as part of the 2019 Muncie Three Trails Music Series. The concert will take place at 7:00 PM on Saturday, August 3rd at Canan Commons (500 S. Walnut St.) in the heart of downtown Muncie, IN.

Muncie’s own Jennie Devoe will open the show. 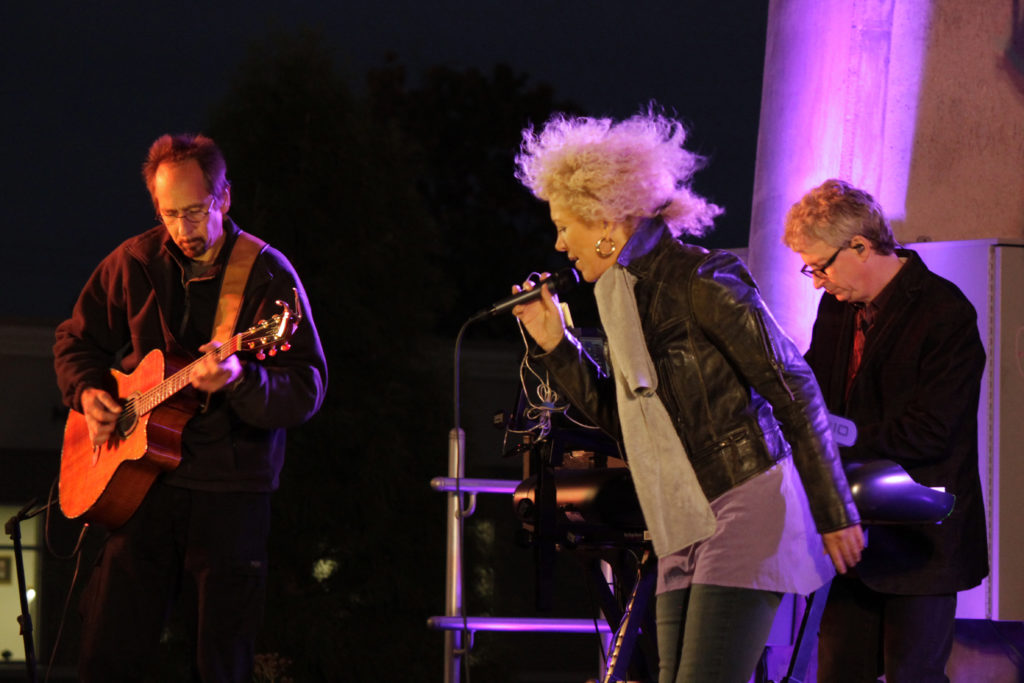 Known for his highly resonant voice and vintage-inspired sound that nods to ’40s R&B and ’50s rock & roll, JD McPherson has cut a distinctive path on the roots and Americana scenes. McPherson initially broke through with his propulsive 2010 single “North Side Gal” off his debut album, Signs and Signifiers. Pairing with bassist/producer Jimmy Sutton, he quickly built a rabid following, and drew critical praise for his soulful aesthetic, including an Independent Music Award in 2012 for Best Roots Album.

Subsequent albums, like 2015’s Let the Good Times Roll, and 2017’s Undivided Heart & Soul, continue to find McPherson building upon his old-school passions while delving into ever-more adventurous excursions. However, all his work combines the old and the new, the primal and the sophisticated, on songs that will satisfy traditional American rock ’n’ roll and R&B purists alike, while also exhibiting McPherson’s rarefied gift for mixing and matching disparate stylistic shapes and textures. “There are little subcultures within the roots scene, where people are really into rockabilly, traditional hillbilly stuff or old-timey music,” JD points out, “but there aren’t a whole lot of folks making hard-core rhythm & blues hearkening back to Specialty, Vee-Jay or labels like that. That’s what Jimmy and I really like. But I [don’t] want to make time-machine records, so we [try] to make something relevant but with all the things we love about rock ’n’ roll and rhythm & blues and mesh it all together.”

With band members Jimmy Sutton on upright bass, Ray Jacildo on keyboards, Jason Smay on drums, and Doug Corcoran on sax, guitar, and keyboards, JD plays in a way that makes dancing inevitable, and Canan Commons has the space to do just that. “A lot of bands, it’s like kind of about playing as fast as possible,” McPherson says. “But there is a certain heaviness that you can get from just the right groove, even if it’s not a really fast groove.” Attendees have been warned—get ready to groove!

The Muncie Three Trails Music Series is a non-profit partnership between Muncie Downtown Development Partnership, Muncie Arts and Culture Council, and Rick Zeigler, series founder and organizer. The mission of the series is to bring critically acclaimed, national recording artists to perform at Canan Commons, Muncie’s premier outdoor performance venue, located in the heart of Downtown Muncie. A second mission is to promote the many recreational, artistic, and cultural attractions located along, or in close proximity to, Canan Commons and Muncie’s popular “Three Trails” — The White River Greenway, Cardinal Greenway, and Muncie Arts and Culture Trail.