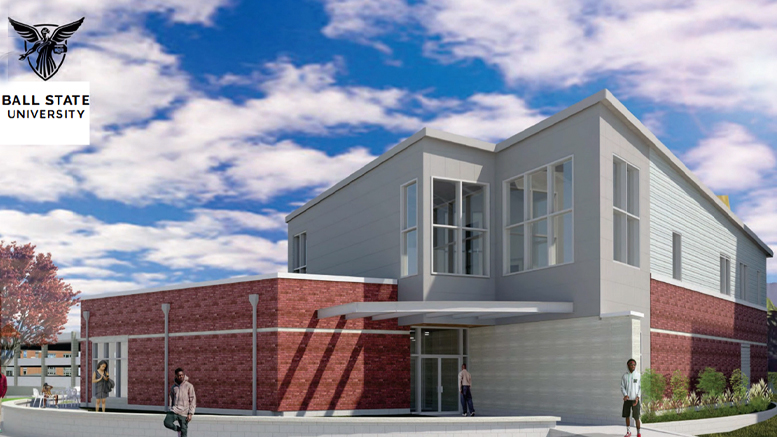 Muncie, IN— The Ball State University Board of Trustees voted today to raise undergraduate tuition rates 1.25% for 2019-20 and 1.25% in 2020-21. Even with this small increase, Ball State will still have the lowest tuition in the Mid-American Conference.

Board Chair Rick Hall noted that the increase falls below tuition rates recommended by the Indiana Commission for Higher Education (1.65%), the inflation rate the Federal Open Market Committee projects over the next 2 years (2% to 2.7%), and well below the national average for four-year public universities (3.1%). This is the lowest combined eight years of tuition rate increases since the 1950s.

“Our ability to keep tuition rate increases at 2% or less since 2013 is no accident,” he said. “We have been entrusted with the stewardship of public funds and Indiana families’ investments, and we take that responsibility to heart. Our prudent fiscal management has enabled us to keep tuition increases low and provide our students with high quality, affordable education.”

At the same time Ball State is keeping tuition rates low, it has more than doubled its institutional financial aid offered to students — from $21.5 million in 2013 to $46 million by the end of this academic year.

In addition, the Board reviewed the design of a new Multicultural Center, which will be built east of Bracken Library and adjacent to the planned East Mall and Grand Lawn.

With a monumental stairway, the two-story structure will have entrances on the East Mall on the east side and to the University Green on the west side. The public-focused first floor will contain a multipurpose meeting room, program kitchen space, and connected food-service venue. The second floor will house a library, student organization collaborative space, administrative offices, and a conference room.

Construction bids for the $4 million project, designed by RGC Collaborative of Indianapolis, are expected in September, and the new 10,000-square-foot center will open in 2020.

“The new facility will be at the heart of campus, where it belongs, and it will provide services closer to where students live and study,” President Mearns said. “Its amenities will be designed to assist and support all students, and to promote inclusiveness — one of our University’s enduring values.”

In other business, the Board approved naming sports facilities after benefactors who committed a combined $11 million toward the new sports indoor practice facility. The $15 million, 84,000-square-foot structure will be named the Scheumann Family Indoor Practice Facility in honor of June and John Scheumann, ’71, who made the lead gift. The field inside the practice facility will be named Briner Field to honor Peggy and Kenneth Briner, ’69. The field within Scheumann Stadium will be called Gainbridge Field to recognize the donation from company executive Daniel Towriss, ’94, and his wife, Heather. About 90% of the anticipated total cost of the privately financed building, to be constructed southeast of the Fisher Football Training Complex, has been committed.

“This facility is only possible with the private gifts from our alumni and friends,” President Mearns said, “and I am grateful to the people who have made very generous commitments towards our goal.”

Founded in 1918 and located in Muncie, Ball State is one of Indiana’s premier universities and an economic driver for the state. Ball State’s nearly 22,000 students come from all over Indiana, the nation, and the world, and its 780-acre campus is large enough to accommodate premier facilities and 19 NCAA Division I sports but small enough to ensure the friendliness, personal attention, and access that are the hallmarks of the University.