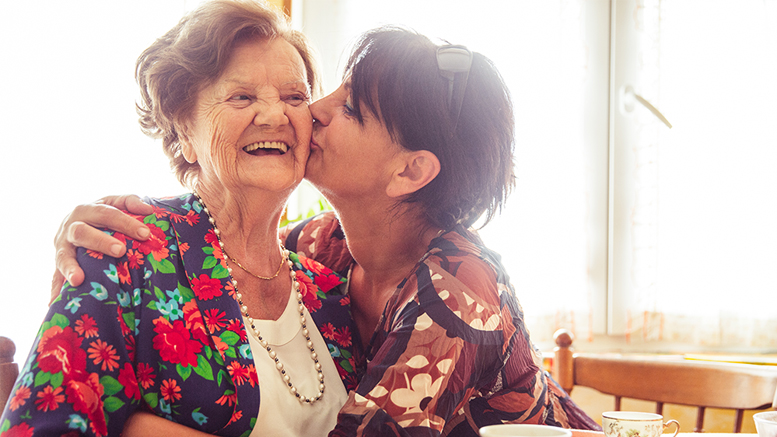 Muncie, IN—One thing that certainly comes to mind every May is Mother’s Day; however, the month of May is also Older Americans Month. Although Mother’s Day has only been an official U.S. holiday since 1914, it had been traced as far back to the period of ancient Rome and Greece. Older Americans Month was established in 1963 via discussions between Presi­dent John F. Kennedy and the National Council of Senior Cit­izens out of concerns that many basic needs of older Americans were not being met. Every President since Kennedy has formally recognized the month of May as a time to rec­ognize and honor older per­sons throughout the country.

The month of May is not only a celebration of motherhood, it is also provides an opportunity to acknowledge the past and current contributions of older Americans such as those that defended our country in time of war. The 2019 theme for Older Americans Month is to en­courage older adults to Con­nect, Create, and Contribute by:

• Connecting with supportive family, friends, and organizations.
• Creating purpose by engaging in activities that promote interest to learn, maximizing health, and personal enrichment which promotes a sense of belonging.
• Contributing time, talent, and life experiences to benefit others.

If communities could realize the true potential of contribu­tions older Americans make, these relationships would be the rule rather than the exception. We do not need to wait until an older American becomes part of a senior com­munity—start by creating rela­tionships with older Americans within your community today.

No one is ever too old to par­ticipate or contribute in activi­ties that can enrich their physical, mental, and emotional well-being. No matter where one is in their life, it is never too late to engage others. Older Americans Month cele­brates the many ways in which older adults can make a differ­ence in our communities.

Although Mother’s Day is cele­brated differently throughout much of the world, it is ob­served as a day for all those participating to show their appreciation towards mothers and mother figures every­ where. In Thailand, Mother’s Day falls on the birthday of the current queen and in Ethiopia families gather each fall to sing songs and have large feasts during multi-day celebrations. Mother’s Day in the U.S. is always celebrated on the second Sunday of May.

A woman named Anna Jarvis celebrated the first Mother’s Day at a Methodist church in Grafton, West Virginia in 1908 after receiving financial backing from a Philadelphia depart­ment store owner named John Wannamaker. When young Anna was twelve, it is believed that she heard her mother pray for a day when all mothers would be honored for all the good that they do. Young Anna never forgot the prayer and when her mother died in 1905 the idea for the holiday was born. On the second anniversary of her mother’s death Anna handed out white carnations, her mother’s favorite flower.

Mother’s Day was signed into law in 1914 after Anna Jarvis appealed directly to President Woodrow Wilson for a national day to be established. Follow­ing the success of her cam­paign, Anna spent the final years of her life lobbying against the commercialization of the holiday.

There are many simple, significant things you can do to honor your mom or mother figure throughout the year.  Let’s ex­plore a few simple things to­gether that can create lifelong impact on someone you love.

• Call your mom for no other reason than to say I love you. Don’t wait for Mother’s Day.
• Create scrapbook memories: Fill a photo album with family photos and hand-written notes that honor mom.
• Spend time with her. Give your mom a full day to do something she loves.
• Write a poem or letter: Commemorate who she is and what she means to you.
• Throw a party: Invite her closest friends to spend a day honoring her in an intimate setting she loves.

Mother’s Day and Older Ameri­cans Month are unlikely to dis­appear anytime soon as it is engrained within our modern culture. This May, please take advantage of the opportunity to celebrate Mother’s Day and Older Americans Month by showing our Mothers and older Americans how special they are. Make them feel special and help them understand that they can make a difference de­spite any limitations or disabil­ities they have. We do not get many opportunities like Moth­er’s Day and Older Americans Month to show our apprecia­tion for the sacrifices and ac­complishments made by our seniors. When we encounter military personnel, police, fire, healthcare personnel, etc., it is common to thank them for their service or some contribu­tion that they had made. Let us create a new culture for 2019 to acknowledge mothers and older Americans by thanking them for their contributions to our country.

The staff at Bethel Pointe Health & Rehabilitation are dedicated to providing the best care for your loved one. Each staff member has a genuine personal commitment to ensure our residents live en­riched healthy lives, have a sense of purpose, and a pos­sess a feeling of belonging. Ask us how we can make a differ­ence for you today! 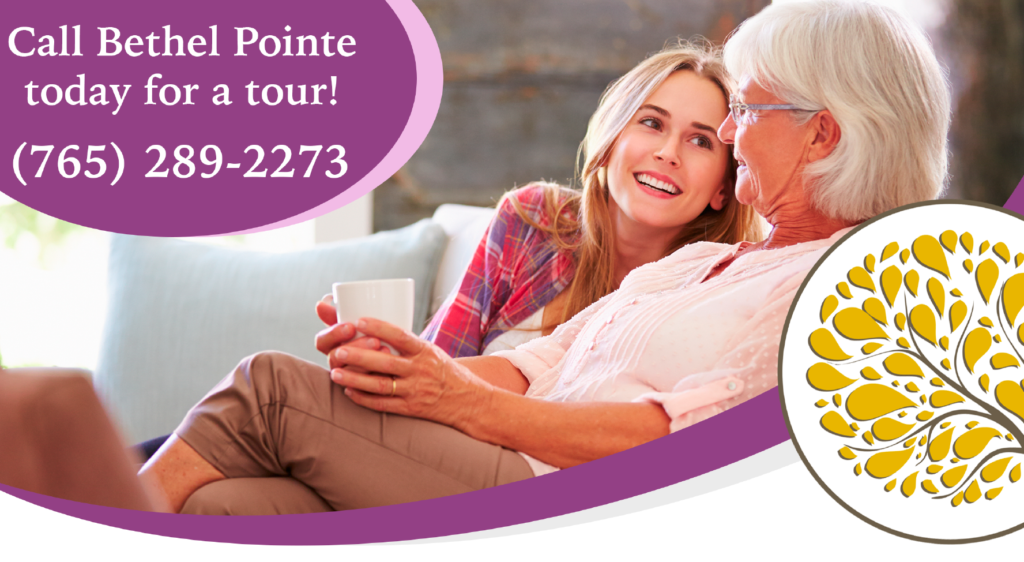