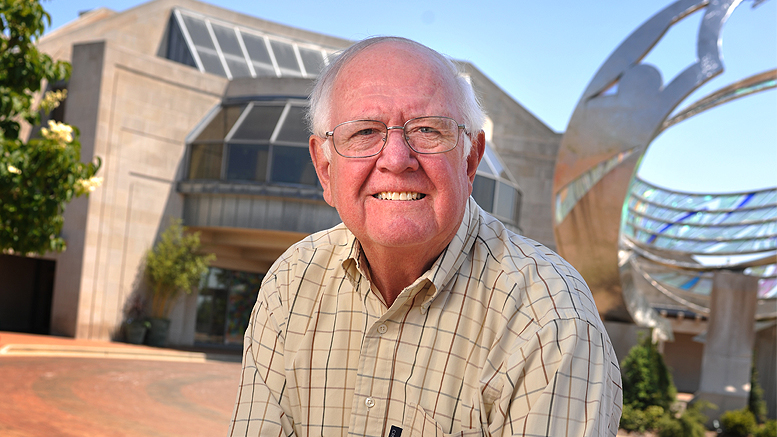 Muncie, IN—Ball Brothers Foundation—one of the state’s oldest and largest family foundations—is announcing two changes to its board of directors following the grantmaking organization’s February 2019 meeting.

Beth Bracken, a fourth generation member of the Ball family, was elected to serve a three-year term. A great-granddaughter of F.C. Ball, Beth lives in New York City with her family. She is a graduate of both Connecticut College and Georgetown University. Beth has a strong background in global marketing and brand development, both with multinational beauty companies and with start-ups that have become major brands. Beth is engaged in volunteer work in New York City.

Beth’s appointment to the board of Ball Brothers Foundation comes following her participation in the foundation’s “Associate Directors Program.” The program offers select Ball family members a formal opportunity to learn about the foundation, its governance structure, its grantmaking, and challenges and opportunities in the Muncie community. The most recent cohort—of which Beth is a part—is comprised of six “next generation” Ball family members. Over the past two years, Associate Directors have participated in grantmaking conferences, BBF board meetings, grantee site visits, and formal orientation sessions, traveling to Muncie multiple times each year. The Associate Directors Program functions as a pipeline, deepening the pool of prospective board members though it does not guarantee an appointment to the board.

Beth’s appointment comes at the same time that BBF accepted the resignation of one of its longest serving board members, Douglas J. Foy. Doug served as a board member of BBF for over 40 years, also holding officer roles during his tenure. Having originally moved to Muncie to work for the Ball family, Doug filled one of BBF’s “non-family” board positions. Doug’s credentials as a Certified Public Accountant and his financial acumen were highly valued during his tenure on BBF’s board.

“Ball Brothers Foundation is deeply grateful to Doug for his many years of service to the Foundation. He has a keen sense of the Foundation’s history and evolution, having worked directly with many generations of Ball family members. Our city and region have benefitted tremendously from Doug’s behind-the-scenes work to help grow and manage BBF’s assets,” reflected Jud Fisher, BBF’s president and chief operating officer. “We also look forward to welcoming one of the members of the ‘next generation’ of Ball family members to our board. Beth is an outstanding addition to our governance body and she brings an excellent skill set and expertise to her position.”

In announcing these changes, Ball Brothers Foundation is also reminding Delaware County non-profit organizations that nominations are now being accepted for the annual Fisher Governance Award. The award—which includes a $10,000 grant—recognizes an outstanding board member of a Delaware County non-profit organization. Nominations will be accepted through August 15. Further information, including nomination criteria, is available at ballfdn.org. The award winner will be announced during the Muncie-Delaware County Chamber of Commerce dinner in October.

About the Ball Brothers Foundation

Ball Brothers Foundation is one of the state’s oldest and largest family foundations. Annually, the foundation awards approximately $7 million in grants supporting arts and culture, education, the environment, health, human services, and public affairs. The Muncie-based private foundation gives priority to projects and programs that improve the quality of life in BBF’s home city, county, and state.