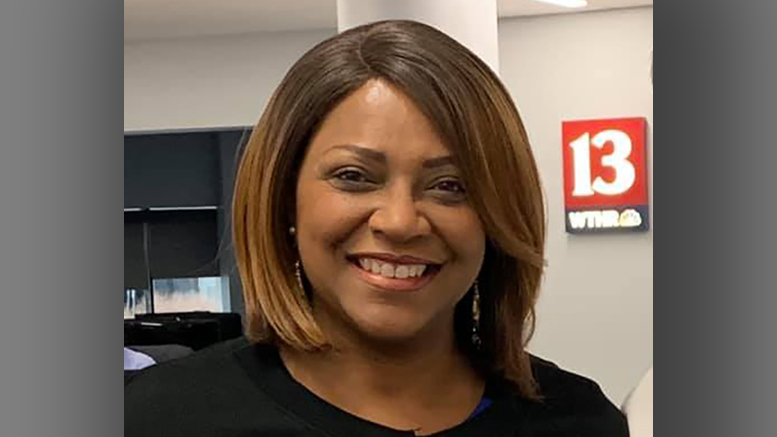 Muncie, IN—Investigative journalist and Ball State alumna Sandra Chapman will share her experiences about a multi-year investigation into childhood cancer occurrences in Johnson County, Indiana, as part of 2019 Sunshine Week activities at the university. The results of Chapman’s work include a decision by the United States Senate to direct $1 million in funding for further investigation into the cancer’s reach in the community, along with continued calls by lawmakers and others for the Environmental Protection Agency to formally investigate the situation in the community.

Chapman, a Peabody award winning investigative reporter at WTHR in Indianapolis, joined the Eyewitness News Investigators Team in December 2003. Over her career, Chapman has earned national, regional and statewide awards for her reporting including honors from the National Headliner Awards covering topics in public safety, education, medical science and the environment. Her most recent Headliner award came from her investigation into the stage collapse at the Indiana State Fair.

She is a two-time recipient of the American Women in Radio and Television Gracie Allen Award. She earned accolades for her post-9/11 reports documenting the struggle of a local Hoosier who narrowly escaped the North Tower of the World Trade Center and for her work into the 1968 Carol Jenkins murder case, which prompted a witness to come forward in the 34-year-old murder mystery.

Chapman will be joined in the Sunshine Week discussion by Stacie Davidson and Kari Rhinehart, two Johnson County, Indiana, residents who have first-hand experience with the cancer occurrences and its effects on the community.

Sunshine Week is an annual nationwide celebration of access to public information, begun by the American Society of News Editors to educate the public about the importance of transparent government and the dangers of excessive and unnecessary secrecy. It was established in March 2005 with funding from the John S. and James L. Knight Foundation.

Free and open to the public.

No tickets or RSVPs required.

Sponsored by the Ball State University Departments of Journalism and Telecommunications, in the College of Communication, Information and Media.