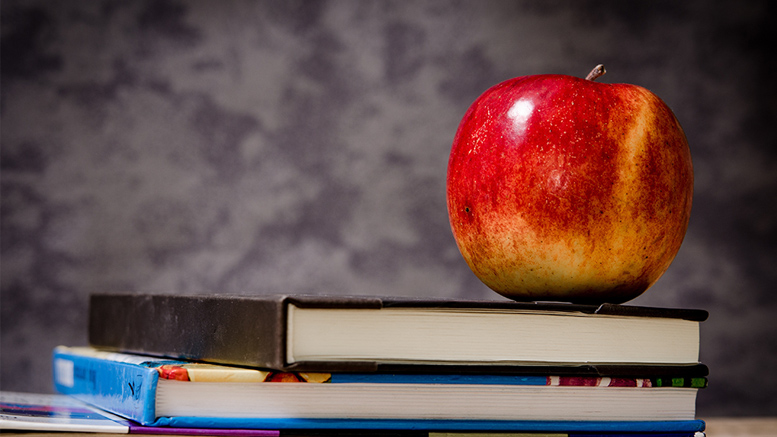 Muncie, IN—A representative of the Indiana Coalition for Public Education will be the guest speaker for the next American Association of University Women, Muncie Branch, from 10 a.m. to noon Saturday, Jan. 26, at Motivate Our Minds, 2023 E. Highland Ave.

The topic of the discussion will be “The State of Public Education in Indiana.” The meeting is open to the public.

The ICPE speaker is Tim Skinner, a former three-term member of the Indiana Senate from Terre Haute, who also served as a Vigo County Council member from 1999 to 2004. In addition, Skinner was a teacher who retired from teaching at West Vigo High School in West Terre Haute in 2011. He taught economics, government and geography. He earned a bachelor’s and a master’s degree from Indiana State University.

ICPE’s 2018 report on the status of education in Indiana and how ICPE ranks Indiana General Assembly senators and representatives in connection with their support public education is available at http://icpe2011.com/uploads/ICPE_Report_Crd_Revised_9.10.18.pdf.

According to ICPE’s website, it “is a bi-partisan non-profit organization. Its mission is to focus public tax dollars on the K-12 education of public school students by opposing legislation in the Indiana General Assembly that would:

“–privatize public schools through any other means”