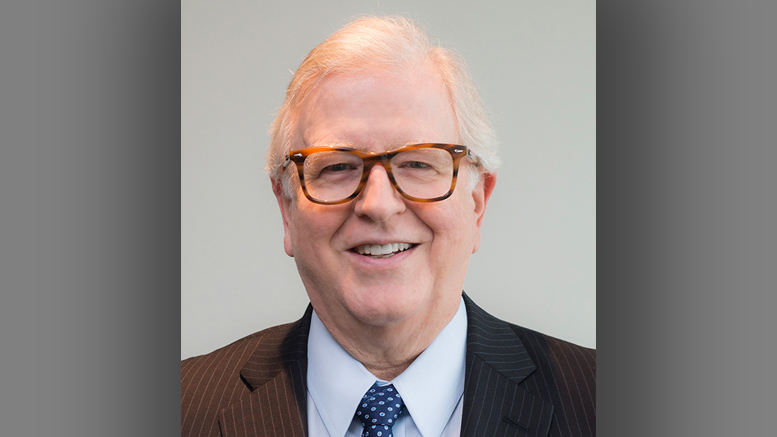 Muncie, IN—Veteran journalist Gene Policinski, who is president and chief operating officer of the Freedom Forum Institute in Washington, D.C., will speak at 8 p.m. Wednesday, Jan. 23, in Cardinal Hall of the Student Center at Ball State University.

The title of Policinski’s presentation is “The Real Threats to a Free Press: Bodies, Bytes and Benign Neglect.”

On Thursday, Jan. 24, Policinski will moderate a town hall with six professors who teach in Ball State’s College of Communication, Information and Media, which includes the departments of journalism, telecommunications and communication studies. Town hall participants will discuss the future of a free press and free speech in the United States.

The town hall will be webcast, https://ballstate.mediasite.com/mediasite/Play/56eeb766003144c39c1ddff6b36ca5591d, at 2 p.m. Jan. 24. Interested viewers can access the site about 10 minutes prior to the start of the town hall so they don’t miss any of the discussion, said Heather Hunt, the Ball State Unified Media Services producer for the program.

Representatives from the Freedom Forum Institute are conducting town halls across the United States as a year-long project. The recordings of the town halls will be archived at the Newseum in Washington, D.C.

Policinski  writes, lectures and appears regularly in print, online and on TV programs to answer questions about First Amendment issues dealing with freedom of the press and free speech. He hosts or co-hosts a variety of online audio and video programs produced by the Freedom Forum Institute, including “The First Five” podcast. Since 2004, he has been the co-author of the nationally distributed weekly commentary “Inside the First Amendment” that appears in newspapers across the nation.

He also hosted a one-hour program called “Newseum Radio” on National Public Radio Worldwide for three years and served as executive producer of “Speaking Freely,” which aired nationwide on public television for five years and won a special Emmy award in 2010.

The First Amendment expert started his career in journalism at the Greenfield, Indiana, Daily Reporter when he was a sophomore journalism major at Ball State. After Policinski graduated from Ball State in 1972, he joined the Marion, Indiana, Chronicle-Tribune as a reporter and legislative reporter.

From 1976 to 1979, he was Indianapolis bureau chief for Gannett News Service. In 1979, he moved to the GNS Washington bureau, and in late 1981, he joined the prototype team that created USA TODAY. He was Washington, D.C., editor of USA TODAY when it launched on Sept. 15, 1982, and held several news executive positions at the paper – including Page 1 editor and managing editor/sports before leaving in 1996 and joining the Freedom Forum, a nonprofit foundation.