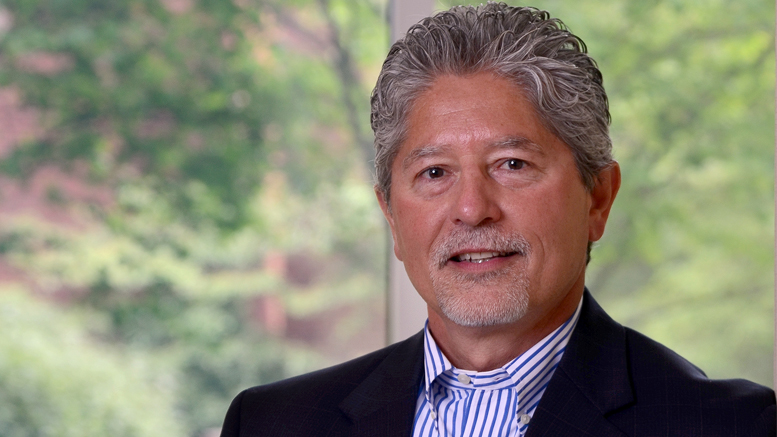 Muncie, Indiana—Too many Hoosier babies die before their first birthday. The toll is tragic. Indiana’s infant mortality rate of 7.5 infant deaths for every 1,000 live births equated to the deaths of 623 babies in 2016. fAnd African American infants face worse odds, dying at a rate twice that of white infants. Only five states have higher rates of infant mortality than Indiana’s. While the past two state administrations have declared infant mortality a priority to fight, the death rate remains grimly high.

As the state’s largest comprehensive healthcare provider and a leader in medical education, Indiana University Health finds this infant death rate unacceptable — particularly when we know how to blunt a main cause.

One of the most effective and fastest ways to combat infant mortality is to use public policy to discourage smoking.

While we typically link smoking with heart disease, cancer and other health ills, smoking also is a significant contributor to premature birth, birth defects and infant death. The Centers for Disease Control and Prevention says that pregnant womenwho smoke are more likely to miscarry, have problems with their placenta (which provides food and oxygen to the baby), and give birth to premature or low-weight babies that face higher risks for sickness and death, including Sudden Infant Death Syndrome.

Yet despite the dangers, 14.3 percent of pregnant Indiana women still smoked in 2015. That’snearly double the national rate. And that rate is even higher among the poor and among African-Americans.

In a 2015 study, researchers found that increases in cigarette taxes and prices are associated with lower infant mortality rates, especially for African American infants. For every $1 increase in the per-pack price of cigarettes, overall infant deaths in Indiana would decrease by 0.19 per 1,000 – or 16 babies. The authors concluded that “policymakers may consider increases in cigarette taxes as a primary prevention strategy for infant mortality.”

Indiana has not raised its tobacco tax in more than 11 years. Our tax rate is lower than in all our neighboring states and among the lowest in the nation — 36th out of 50 states. Tobacco taxes in neighboring Illinois and Michigan are nearly double Indiana’s.

The negative health effects of smoking are crystal clear, and the cost of smoking to employer and government health programs is well documented. The Richard M. Fairbanks Foundation recently reported that tobacco claims seven times more lives than the opioid epidemic, causing 12,500 Hoosier deaths a year. If these data do not persuade Indiana policymakers to raise the cigarette tax to curb tobacco use, will the promise of saving the lives of unborn and newborn children?

I call on our governor and other state leaders: Let’s work together in the 2019 legislative session to decrease the infant mortality rate by increasing the tobacco tax.