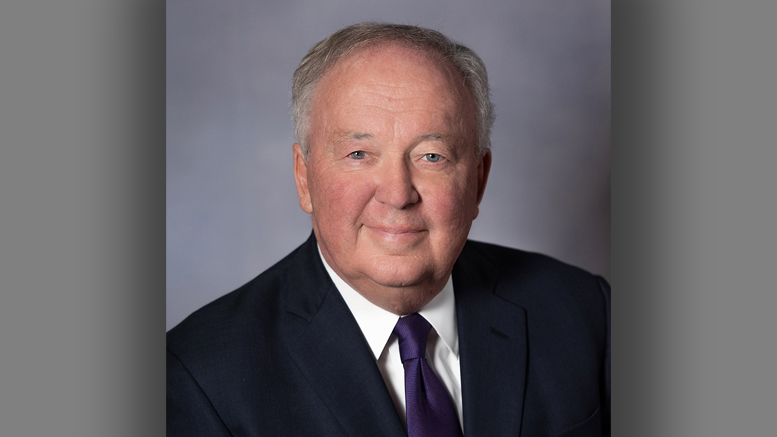 I have lived in Muncie most of my adult life. I was associated with Ball Memorial Hospital for many years. Over the past two years, I have regularly received care as an outpatient.  And I have been an inpatient. I have seen “our hospital” in action.  While not perfect (and no hospital is), Ball Memorial is an outstanding facility with top-notch, well-trained, compassionate, dedicated staff (including nurses, physicians, pharmacists, and technicians). However, 10 years ago it was far from certain that the communities then served by Cardinal Health System would continue to experience the kind of great care that patients and families had enjoyed and come to expect.

They say hindsight is 20/20. As we look back 10 years upon the decision for Cardinal Health System to merge with Clarian Health Partners, as we said then, “it was the right thing, at the right time, for the right reasons.”

In 1927, ground was broken for what was to become a four-story hospital, which contained 142 patient beds and 18 bassinets. What most of us today refer to as “BMH” opened to great fanfare in August of 1929. Today, it is a major regional medical center and teaching hospital, as well as an essential part of the East Central Indiana economy. 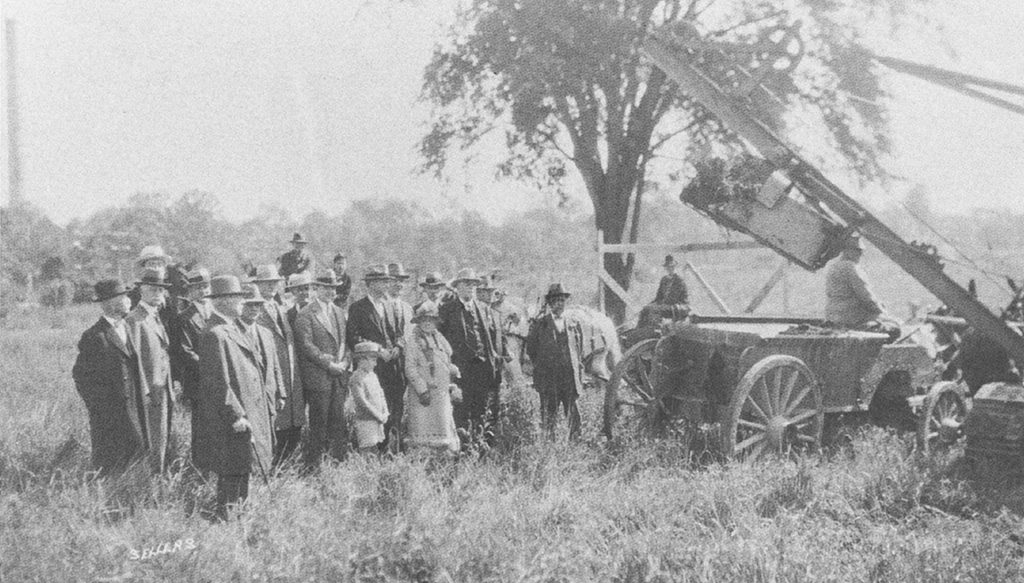 Groundbreaking of the new Ball Memorial Hospital in 1927.

At the time, it could have gone another way. With Cardinal Health System facing serious financial challenges, and just days after announcing the merger, came the worst global financial crisis since the Great Depression. Yet the work of accomplishing the merger – for the benefit of all who rely on BMH – continued.

The merger provided scale. It provided the wide net our medical community wanted, and our patients needed. In 2008, we were losing money annually due to the burden of charity care and disproportionately low Medicare reimbursement rates. There had to be change.

The merger presented operational efficiencies. Thanks to solid support from doctors, nurses, technicians and support of the staff — the merger created a strong cultural alliance that solidified us as part of an integrated, unrivaled statewide healthcare system. Positive support from people who were involved with – and would be impacted by the merger – was essential to the merger’s success.

The promise was to expand Cardinal Health System’s geographical reach and play an important role in a true regional network designed to serve patients locally when appropriate, but with seamless access to additional services throughout an integrated system. The merger provided for the boards of directors of BMH, the BMH Foundation and affiliated organizations to be populated by local leadership.

Indiana University Health has invested well in excess of $100 million, fulfilling another promise to provide funding for special capital projects. In fact, in the last 10 years: 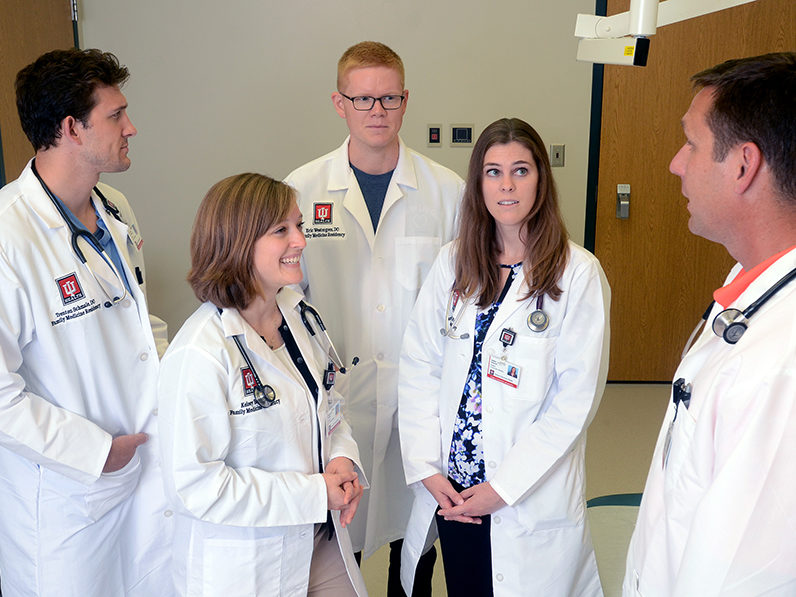 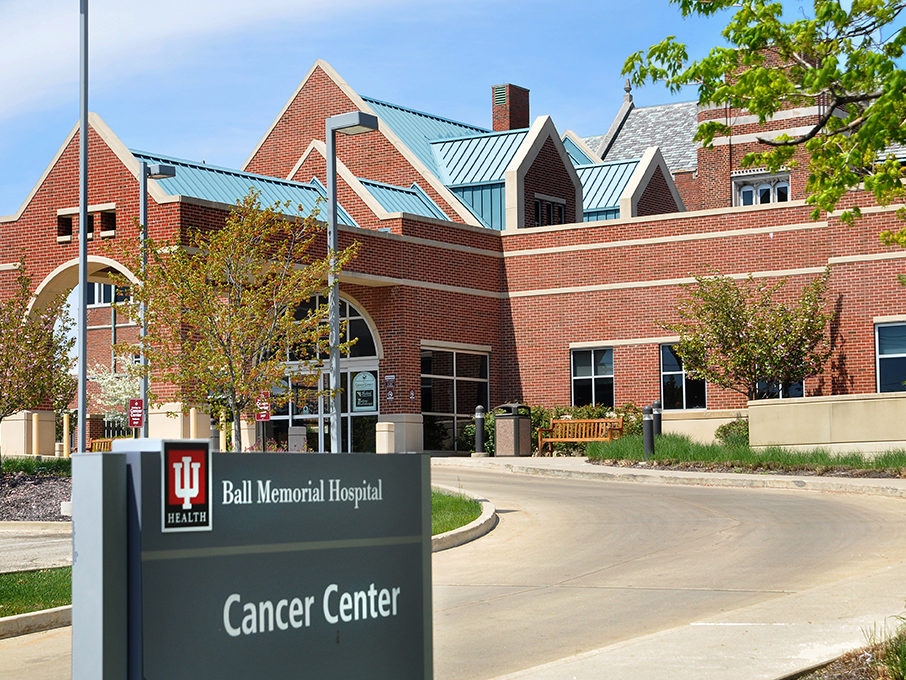 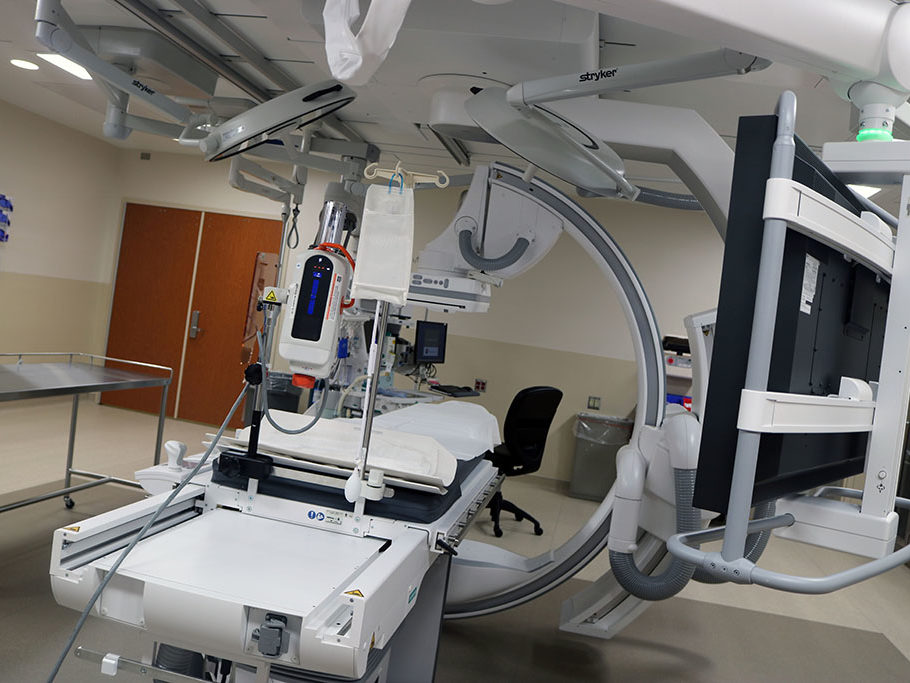 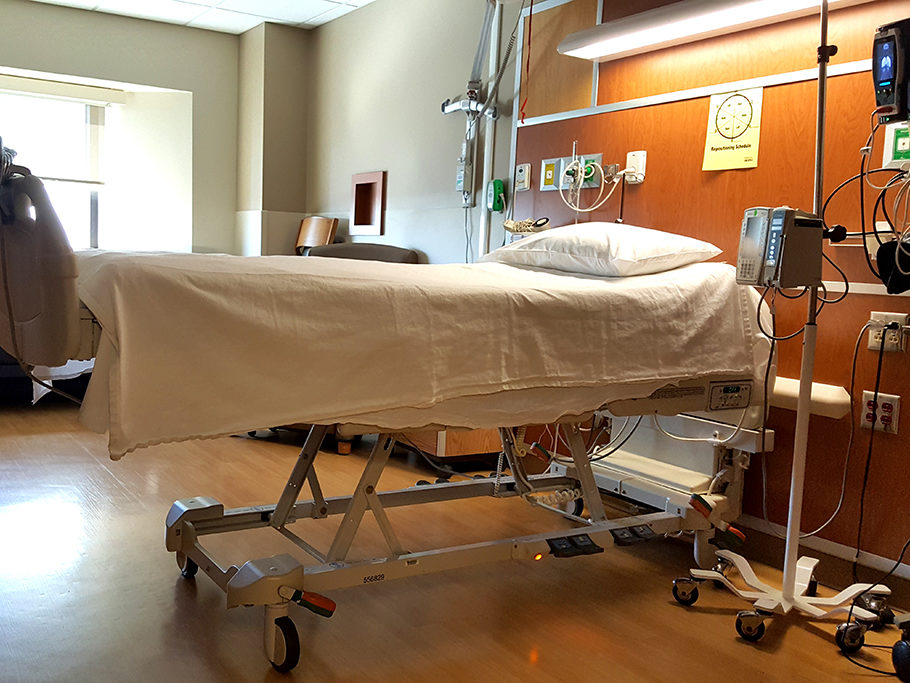 Medical education is important to our community and to East Central Indiana and plays an important role in our history. The merger secured and expanded the nationally ranked medical residency program. IU Health Ball Memorial Hospital has the distinction of being named by a leading survey firm as one of the top 100 mid-sized teaching hospitals in the United States.

The graduate medical education program at Ball is the largest teaching program in Indiana outside of Indianapolis. It has grown over the years. Sixty-four resident physicians are trained on-site every year. As a teaching hospital and as a part of one of the nation’s largest academic health system, patients have access to more than 1,500 research studies, which in turn attract some of the best medical providers in the country. That level of academic medicine means patients in East Central Indiana benefit from the latest treatments available.

Besides the hospital, there is the added benefit of the strong, engaged IU Health Ball Memorial Hospital Foundation, which 10 years ago, grew to $75 million only after a $25 million boost as part of the merger transaction. Today, after spending substantially to enhance patient care and facilities, the Foundation has assets of over $81 million.  Ten years ago, we said the merger was a transformational opportunity for our community and it has been. The Foundation created the Healthy Community Alliance of Delaware and Blackford counties, and has recently added Jay County.  The Healthy Community Alliance’s 115 community partners work collectively to decrease obesity and tobacco use.  In addition to obesity and tobacco use, the Foundation also focuses on supporting infant health factors, behavioral health initiatives, and access to health services as identified in the community health needs assessment.  It was determined during the merger that the Foundation would remain a separate legal entity and supporting organization for the hospital.  It remains so to date. 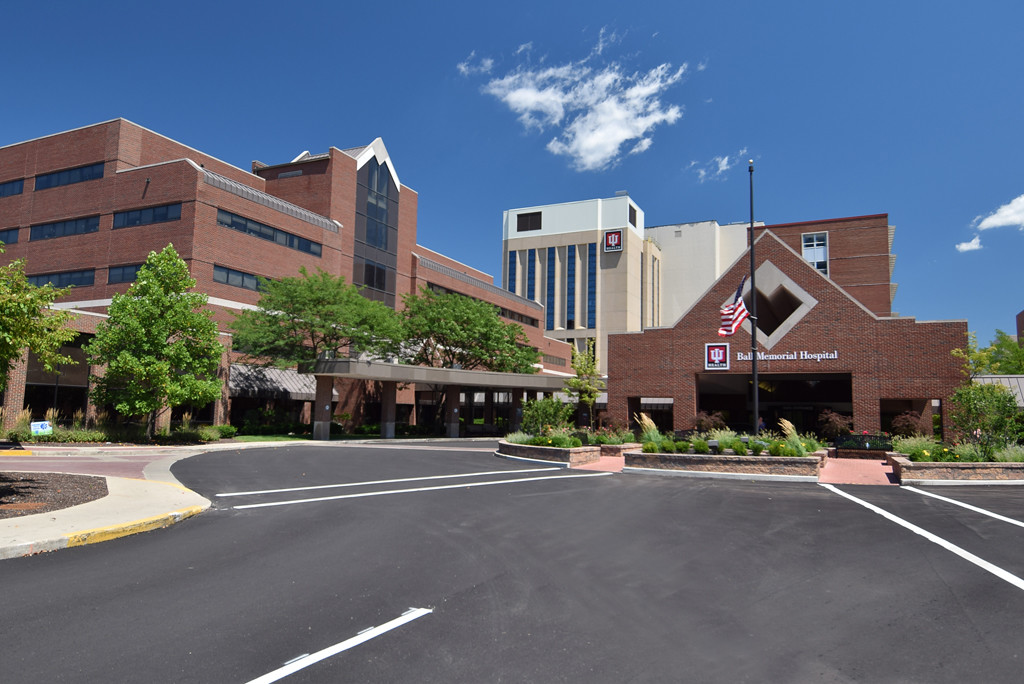 They say hindsight is 20/20. But we didn’t have that advantage when we’re staring down the future with no guarantees. Instead, we rely on using what we know to set the course. That sounds a lot easier than it is. Accepting harsh economic realities at a time when our community was and remains today in need of accessible healthcare, meant accepting a partner that could scale the reach and, therefore, the impact of our hospital.

The decision then preserved the future of medicine in East Central Indiana.

We can be proud of the men and women who found a way to keep our local hospital not only accessible but relevant and innovative. And we are grateful to today’s outstanding leaders who are making decisions on behalf of our medical community that will set the stage for the future of healthcare in East Central Indiana.

Kelly Stanley was chief executive officer of Cardinal Health System 2007 to 2009. He helped facilitate the merger and integration with Clarian Health Partners in 2009. He also is past president of the Ball Memorial Hospital Foundation and, as a volunteer, served on the Ball Memorial Hospital Board of Directors, including as chairman, for many years.