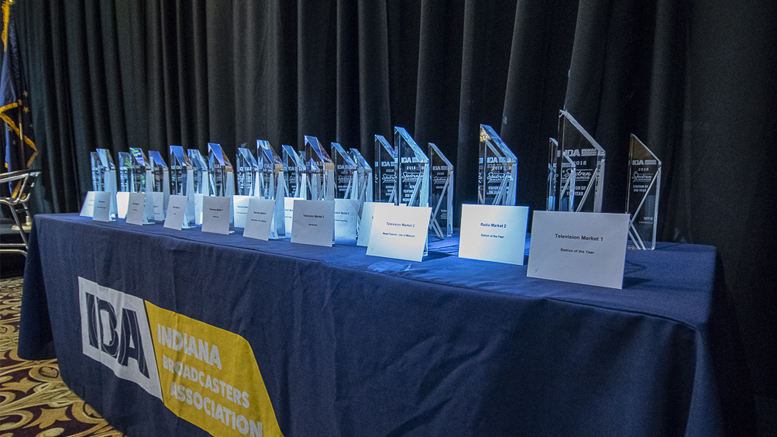 Carmel, IN—The Indiana Broadcasters Association (IBA) presented their 31st Annual Spectrum Awards on Thursday, November 1, 2018 in ceremonies held in Carmel, IN. The IBA’s Spectrum Awards recognizes the “Best in Broadcasting” over the past year, and Muncie’s Woof Boom Radio was well represented with multiple Spectrum Awards.

Awards were given in two markets: Market #1 consists of Indianapolis, Evansville, Fort Wayne, and South Bend based broadcasters. Market #2 consists of broadcasters throughout the rest of the state. 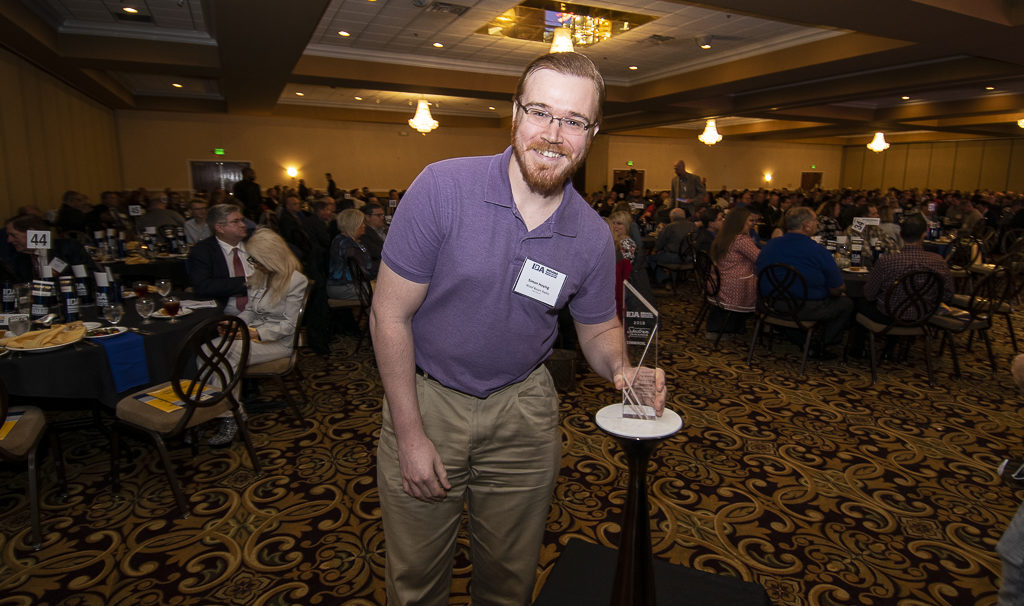 Simon Hoying is pictured with his Spectrum Award for best commercial in market #2.

Listen to Simon’s award-winning commercial below. 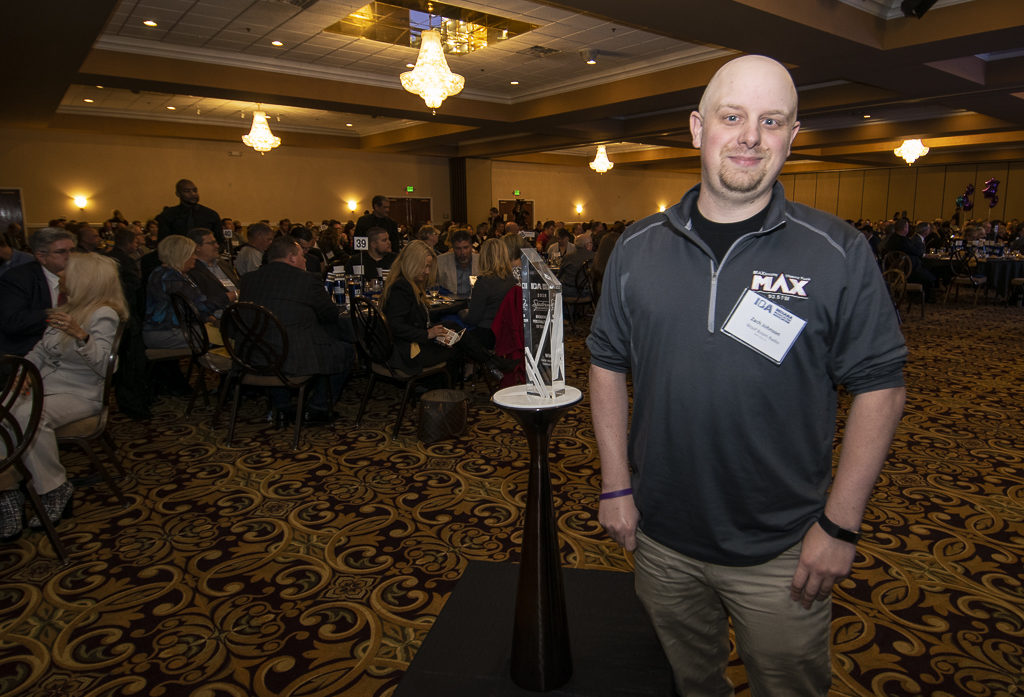 In the category of Best Promotional Campaign, Woof Boom Radio’s Local Radio, It’s All About You campaign was awarded the IBA’s Spectrum award in market #2. 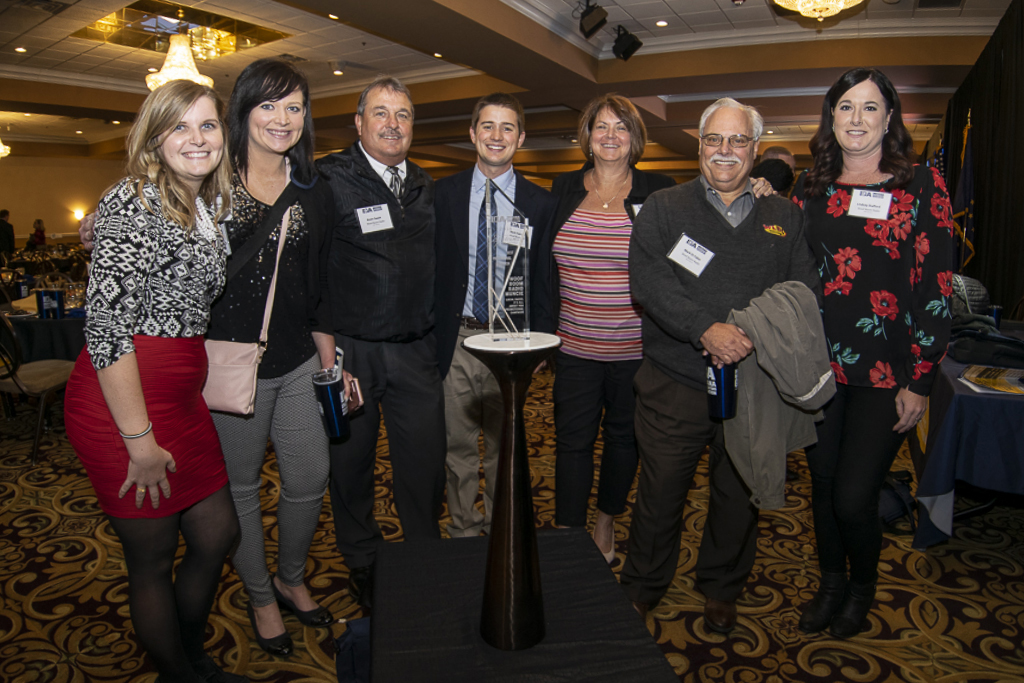 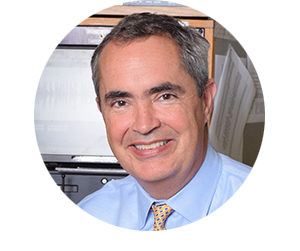 “I am incredibly proud of our employees who do outstanding work.  It is really meaningful to see the Indiana Broadcasters Association recognize that.
Great radio is done every day and is part of Indiana. Seeing “Local radio, It’s All About You” recognized for its outstanding work – is especially gratifying. Our employees collaborated and worked together to develop a campaign that returns value back to our customers. It means a lot that the Indiana broadcasters see it the same way.”—J Chapman

WMDH was awarded the Station of the Year award for market #2.

4 individuals were awarded the Richard M. Fairbanks Indiana Broadcast Pioneers Hall of Fame Award. They were:

The Tom Severino Leadership Award went to J Allan Rent from Muncie. Al may have been the first person in broadcasting to both hire—and fire—David Letterman. Prior to his death in 2017, Al served as the executive director and general manager for Ball State University’s public broadcasting operations after more than 20 years as assistant to the vice president for advancement and director of marketing. In 2016, Al was awarded the Muncie-Delaware County Chamber of Commerce Legacy Award. 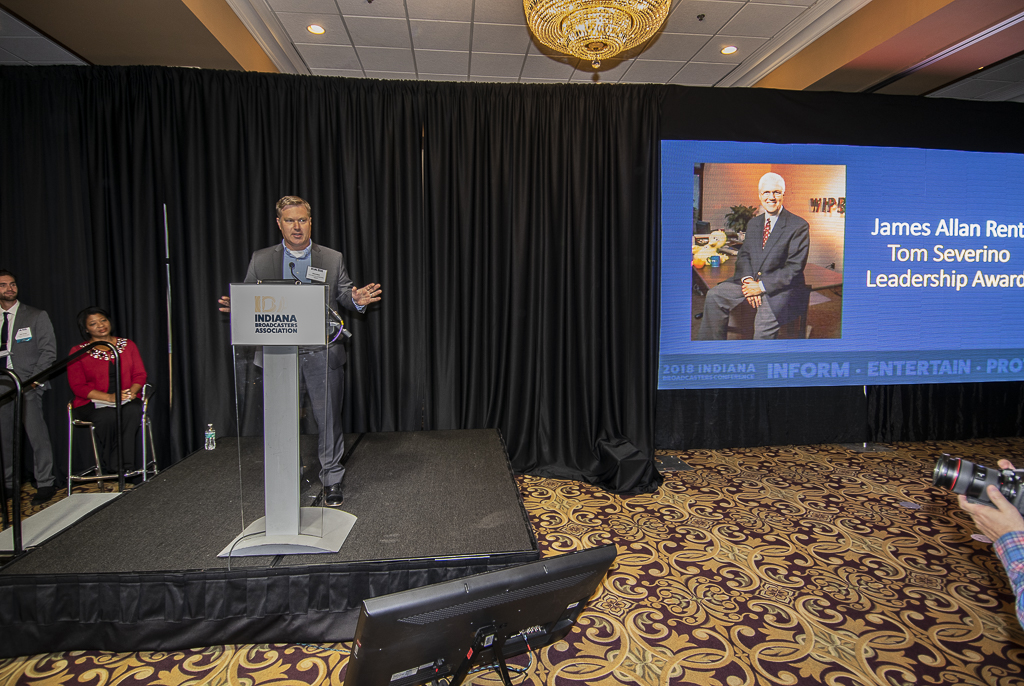 A few additional photos from the event can be seen below. 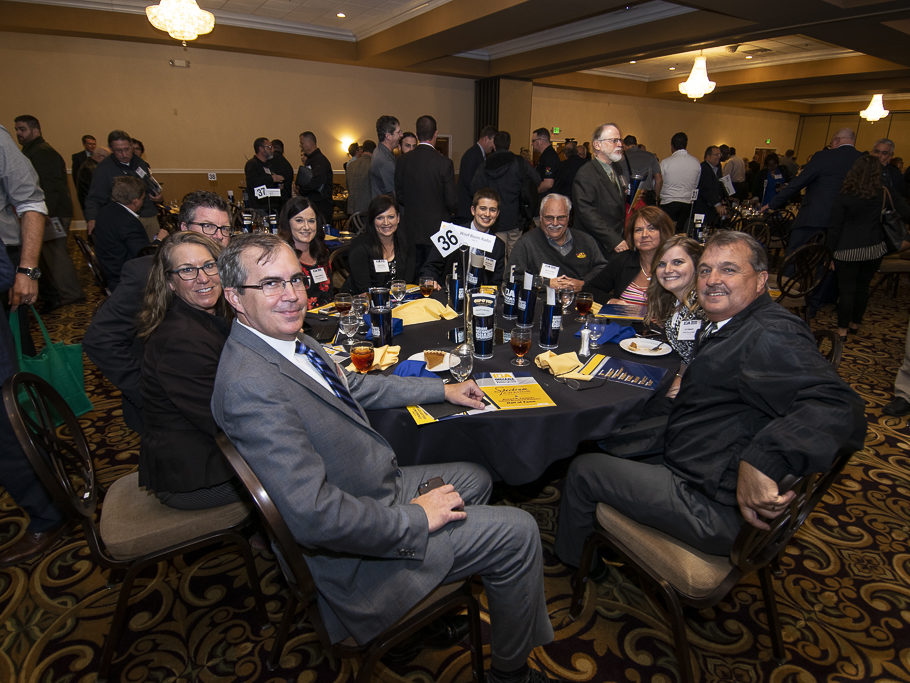 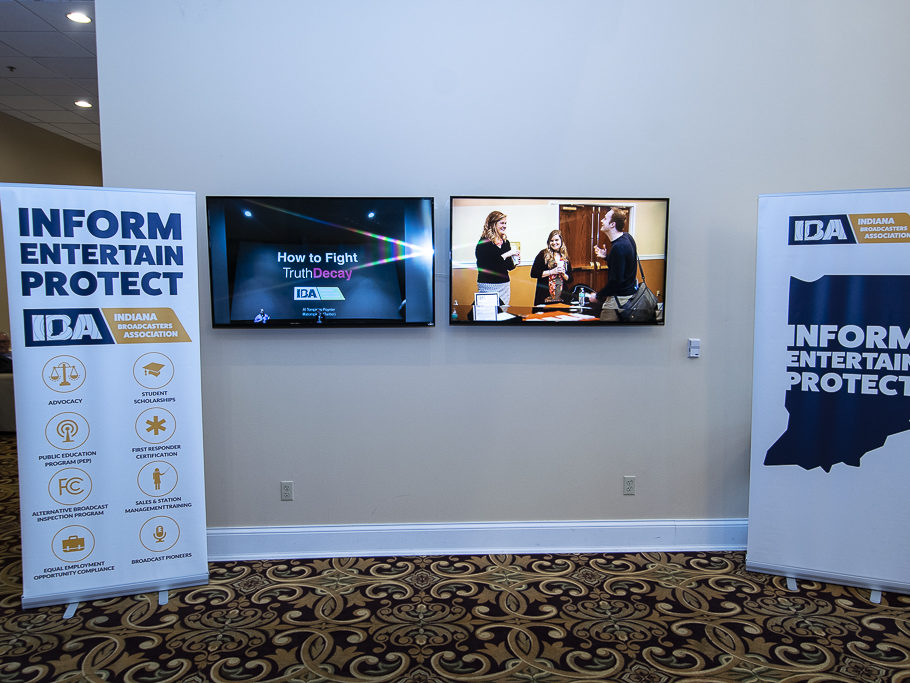 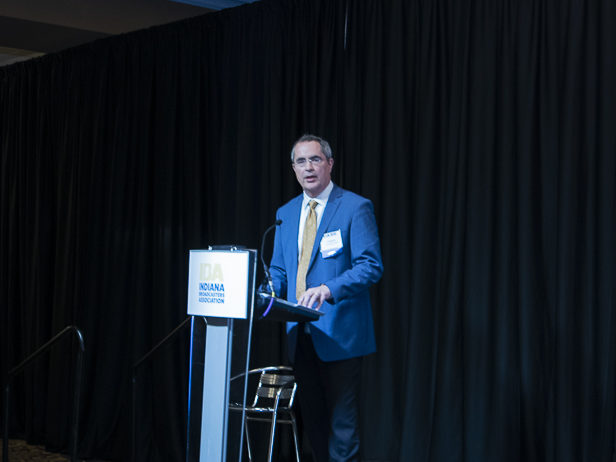 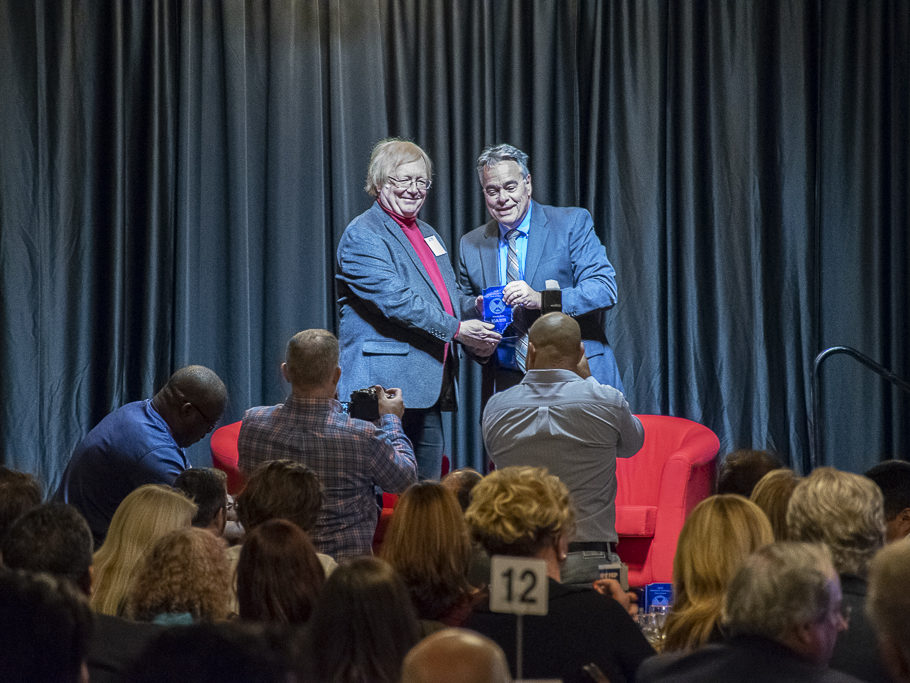 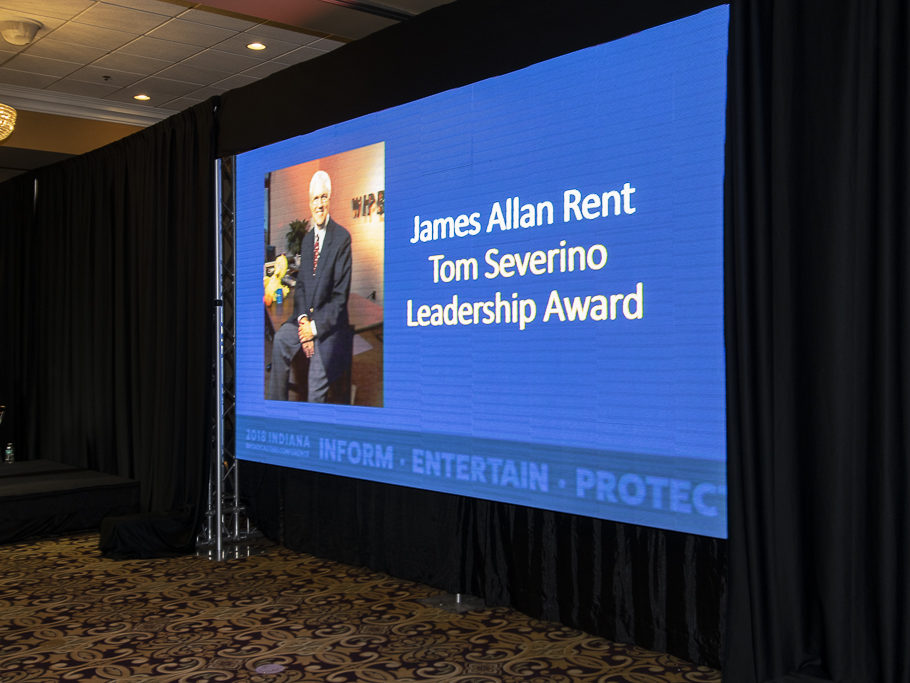 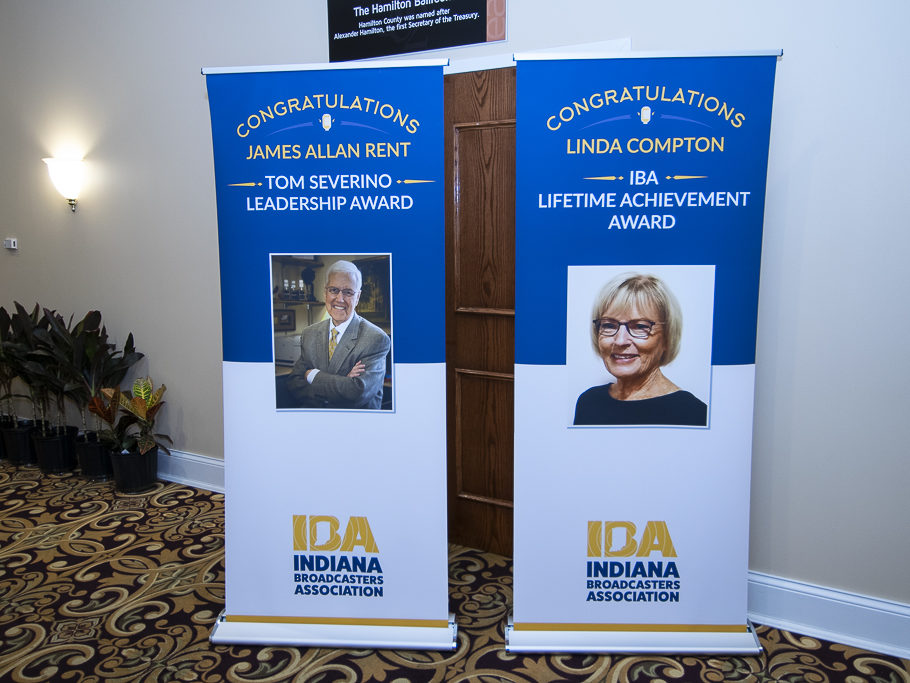 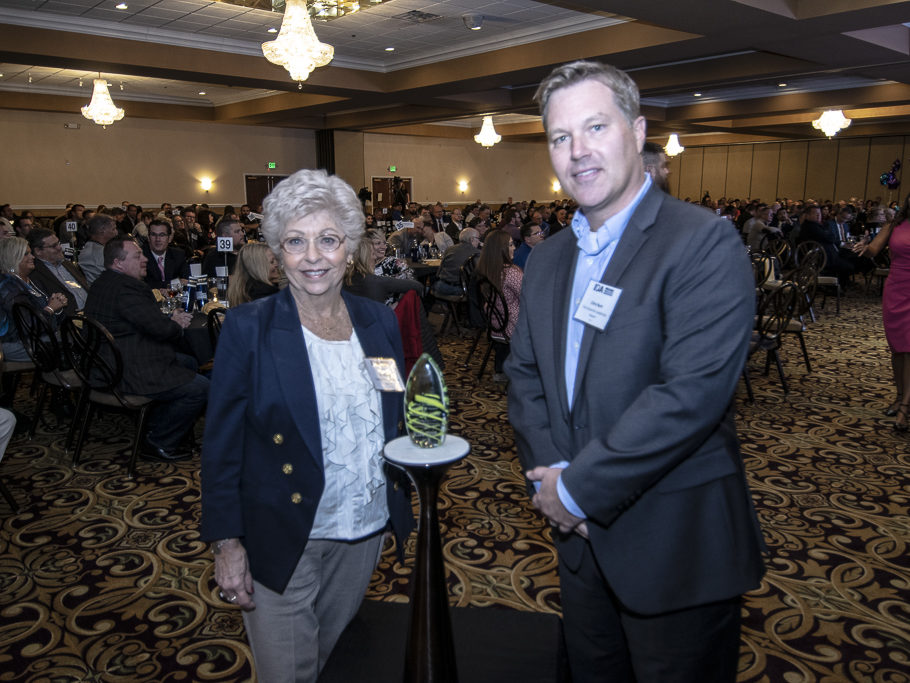 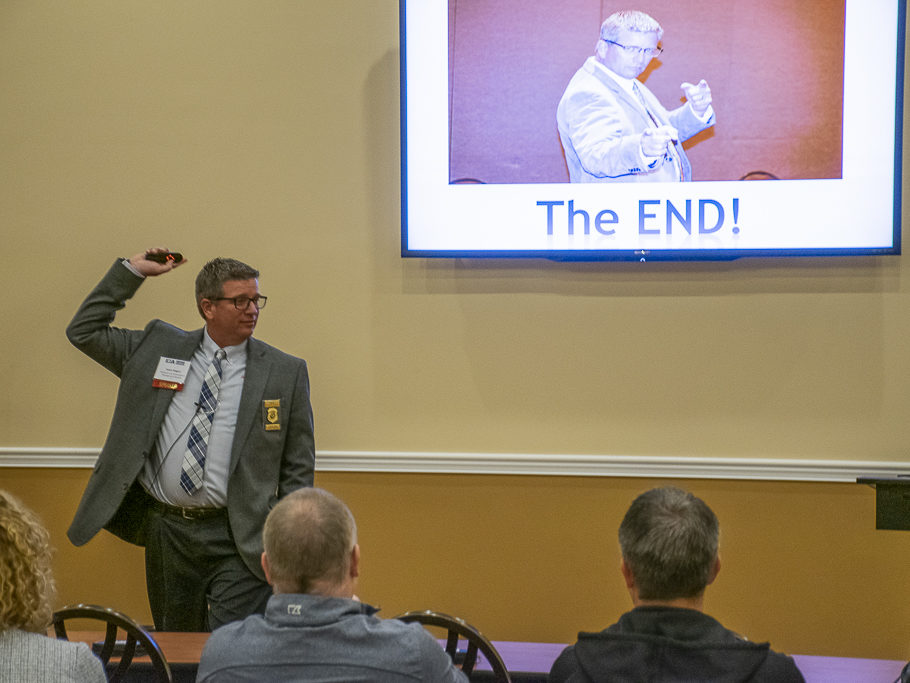 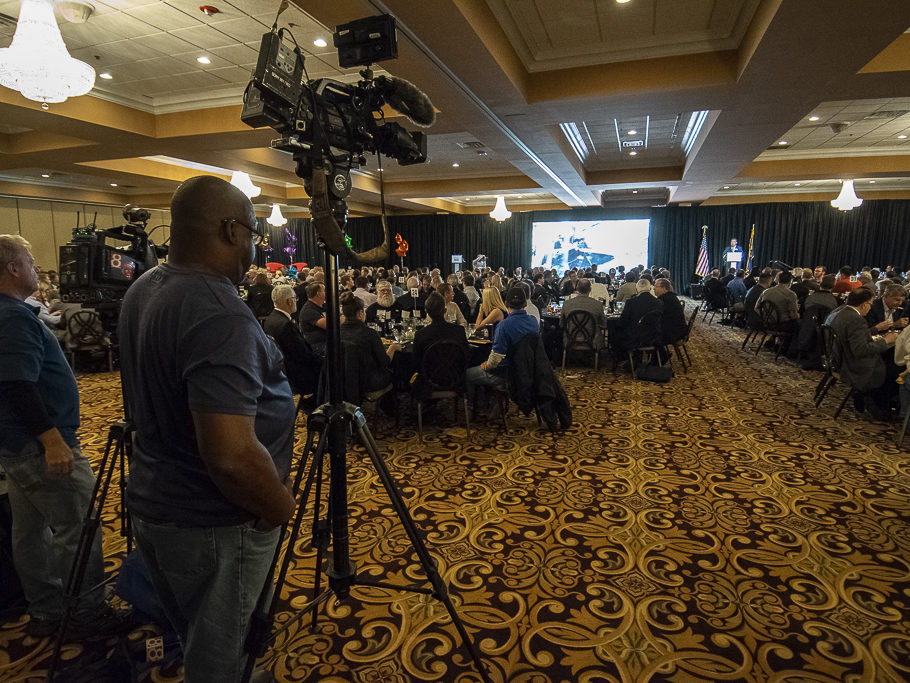 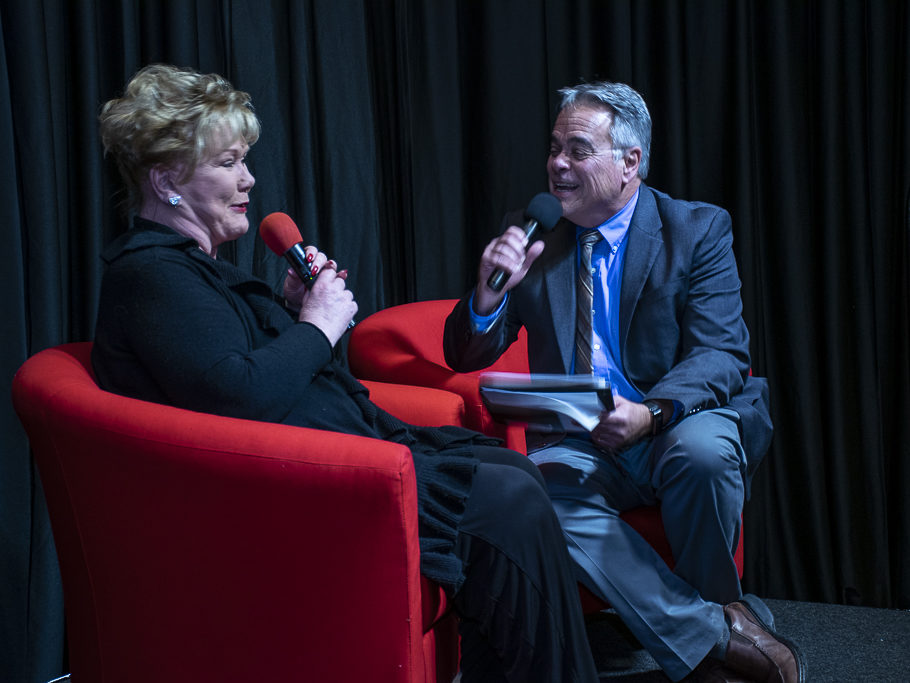 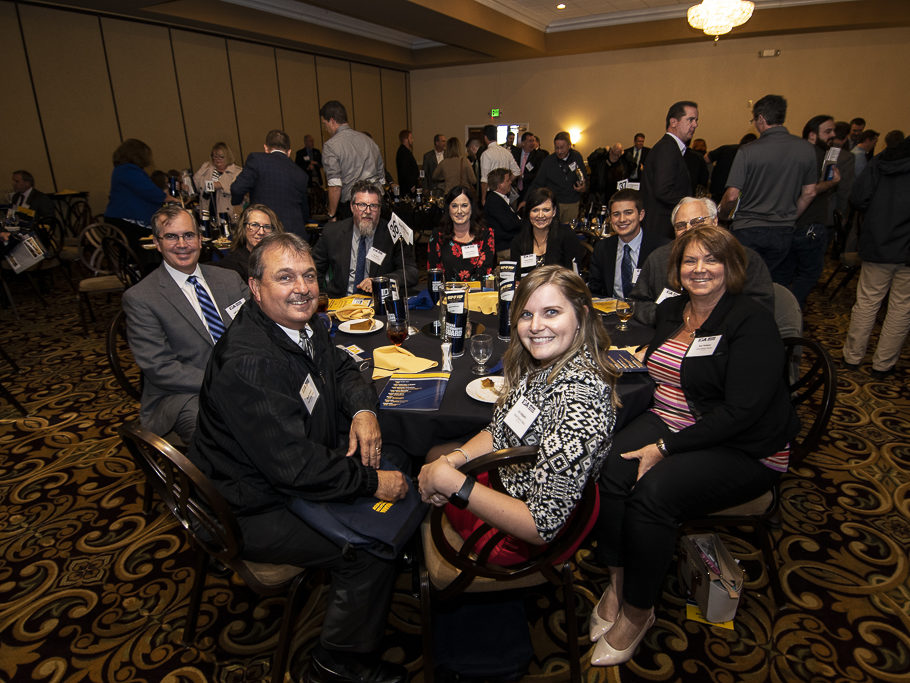 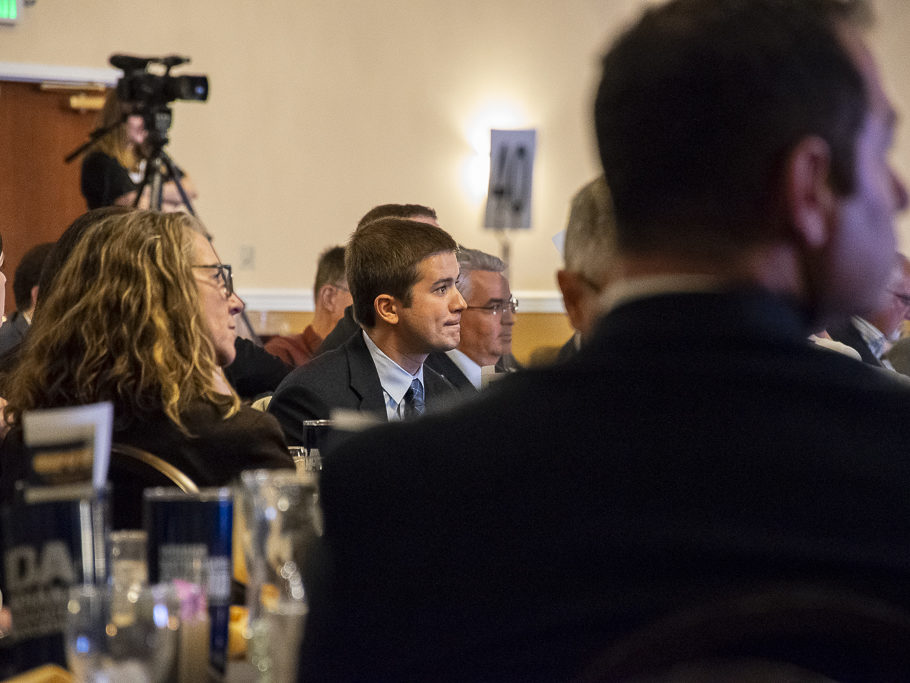 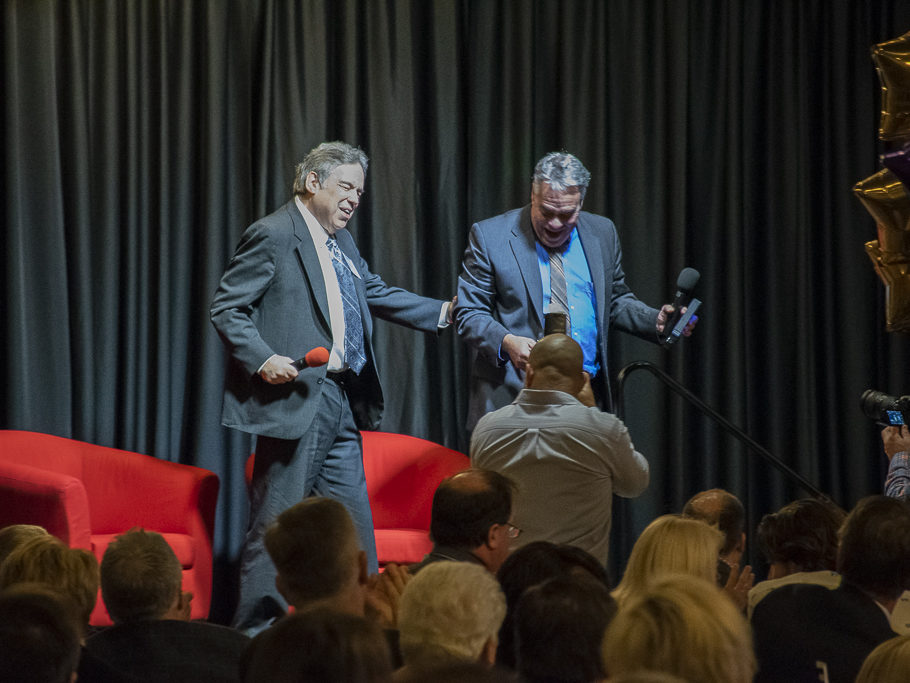 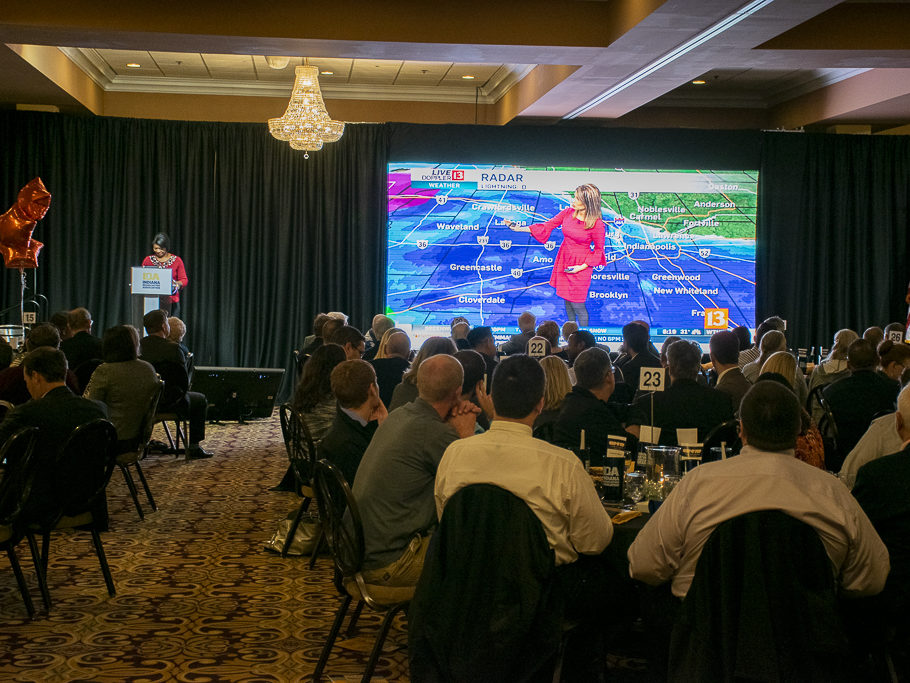 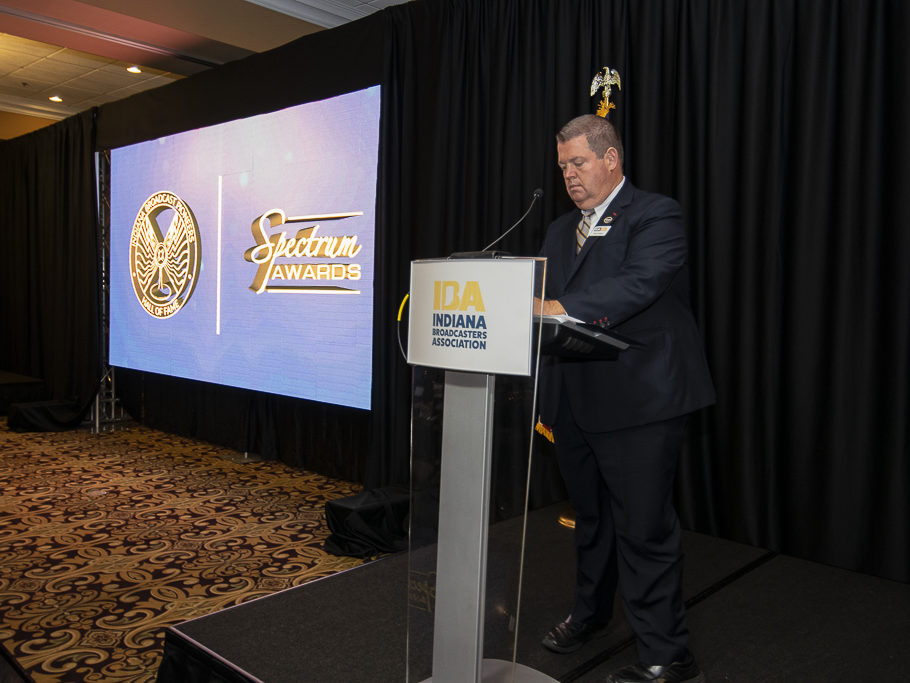 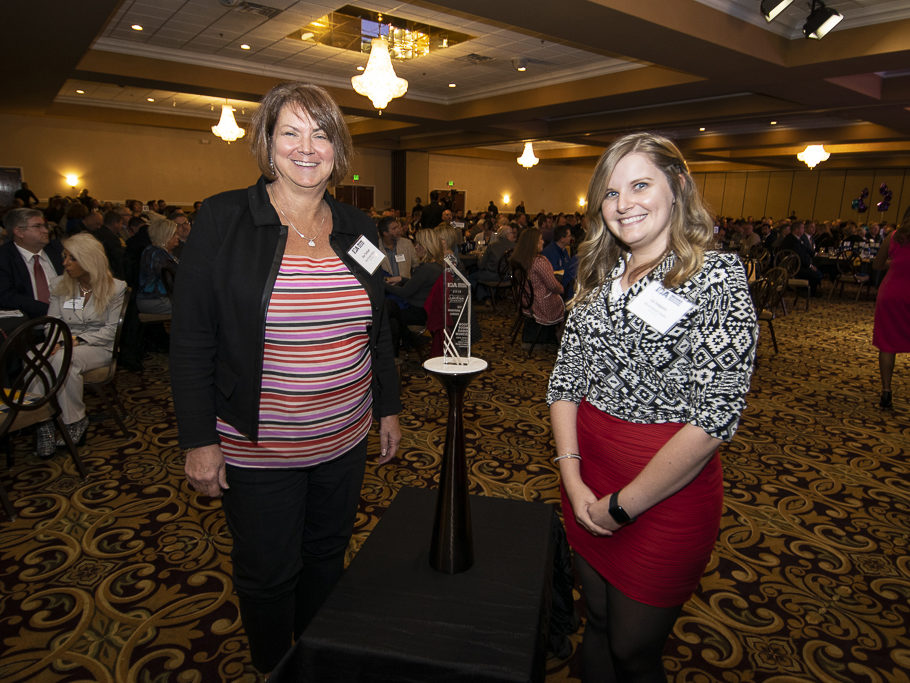 The Indiana Broadcasters Association is an alliance of more than 300 member radio and television broadcasters, united to serve their audiences throughout the Hoosier state.  The IBA advocates for member stations, offers FCC inspection programs, provides scholarships to college students, hosts career fairs throughout the state for members to recruit new employees, and represents the broadcasting industry before the Indiana General Assembly and to Washington, D.C. policymakers.