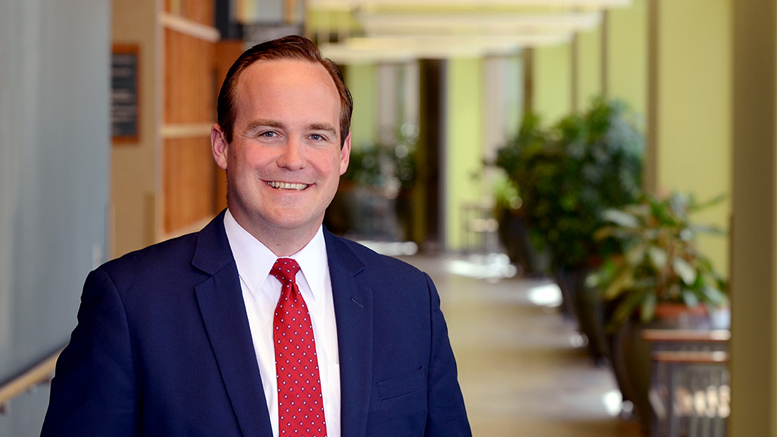 West will retire from his administrative duties at IU Health effective June 10, 2018. 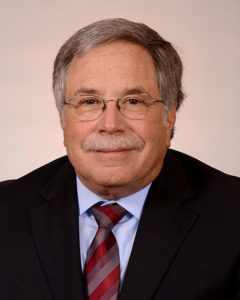 “During Steven’s time as president of IU Health Blackford Hospital, a 15-bed certified Critical Access Hospital, he has been instrumental in implementing the changes involved with integrating with IU Health,” Bird said. “Under his leadership, IU Health Blackford has achieved many awards and accomplishments, and has consistently been among IU Health’s highest scoring hospitals in the areas of inpatient satisfaction, employee engagement, and Culture of Patient Satisfaction Survey scores.  Steven has always worked to ensure that IU Health Blackford focused on creating and maintaining a Patient First culture.”

West will continue his service with IU Health by accepting an appointment as Director on the IU Health Ball Memorial Hospital Foundation Board.

“Critical access hospitals serve an important role, particularly in Indiana to maintain access to high quality healthcare in rural areas,” Bird said. “They also present a unique set of challenges and opportunities in the ever changing healthcare landscape. It is clear that as we move forward, there are several advantages to be gained by having a central leader for both IU Health Jay and IU Health Blackford Hospitals.”

Hyatt joined IU Health in 2007, serving in leadership roles at IU Health LaPorte Hospital and IU Health Starke Hospital before he was named President at IU Health Jay in 2013. He is a graduate of Indiana University – Bloomington with a degree in Public Health and also earned his Masters of Health Administration from Indiana University – Indianapolis. He is active on many boards in the Portland area. You can also keep up with Hyatt on Twitter by following him @IUHealthDave.

IU Health Blackford Hospital serves as a 15-bed critical access hospital for Hartford City, Indiana, and the surrounding communities. IU Health Blackford Hospital is accredited by the Joint Commission and is home to a specialty clinic, outpatient surgical services, a paramedic-level ambulance service as well as an outpatient physician practice and pharmacy. Dave Hyatt is Critical Access Hospital (CAH) President in the East Central Region for Indiana University Health. Learn more at iuhealth.org/blackford.