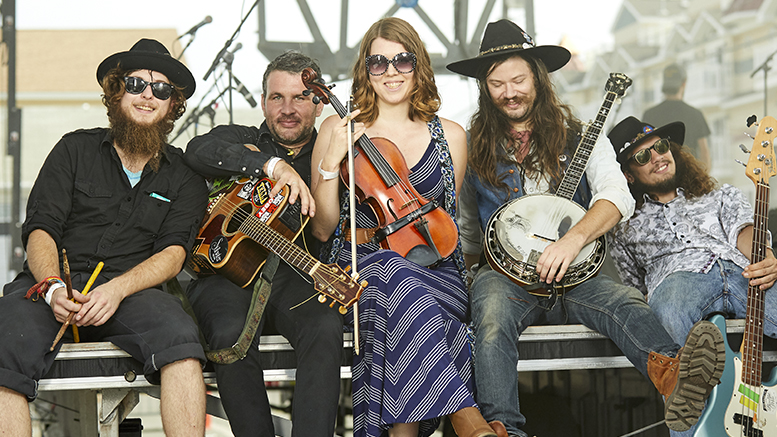 Michael Martin (2nd from left) and his band's music provide a message of hope. Photo provided.

Muncie, IN—Mike Martin & The Beautiful Mess will perform live at Elm Street Brewery, beginning at 9pm on April 27th. Mike will also be performing his song from the newly released 45 RPM vinyl record, “Take Your Pills.”

Mike has been a Muncie fixture for years. Early on, he moved to Muncie from Fairmount, IN after moving back to Indiana from Folly Beach, SC. Mike always enjoyed spending time in Muncie and he thought it was “a pretty hip town.” He especially liked the proximity of the university and the “vibe” Ball State provided.  He currently owns property in Muncie and Folly Beach, and travels frequently between the two cities.

When Mike moved to Muncie, he worked as a mortgage broker for a while and was also the finance manager at Tom Wood Honda. Music pulled him away from his “traditional work”  and he decided he wanted to spend more time with his music. He hung out at the old Docs Music Hall, and met some new friends—Doc Peterson, Cheryl Crowder and Brian Lough. Those friendships grew and Mike had the opportunity to perform repeatedly at Docs and the early years of Muncie Gras. (Mike and his band played at the final Muncie Gras held downtown last month.)

“I’m very thankful for my time at Docs,” Mike said. “I was there the last 8 years it was open.”

Mike  has somewhat of a Cinderella Story, except at the end of the story he doesn’t get the prince; his sister and friends end up dead or in prison just like everyone told him they all would. The Cinderella part is where Martin and his band The Beautiful Mess were performing on Folly Beach and a guy walked up and said, “I love that song! My son almost died from heroin. I want to sign you to our record label.”

That guy would turn out to be Marc Regan, co-owner of Main Man Records. “I felt like I walked up on John Prine before he was famous, just strumming on a guitar at a local bar.” Regan said.

The song was ‘Take Your Pills,’ a song Martin wrote about his family and friends and the toll that prescription drugs, and then heroin and meth, took on them. Fast forward 10 years and this isn’t just a family situation, but a full on federal emergency and epidemic which has so far claimed hundreds of thousands of lives including many of Martin’s childhood friends and family. His sister managed to escape death with a three year prison sentence and losing custody of both of her children. “At this point, I don’t think there’s a single person who can say they haven’t personally been affected by the opioid epidemic.” Martin said.

After years of playing on streets and in bars for money in the tip jar, a chance meeting with Marc Regan resulted in Martin’s first official release ‘Gharkey St. Motel’. The first release was a compilation of the best tracks that Martin and his band of merry music makers had made in apartments and band vans. But what the label wanted was a professionally produced version of ‘Take Your Pills’, a song that has touched so many people. This song they believed needed a platform to get to people, and could make a difference.

Siren Song is the “B” side of the record. 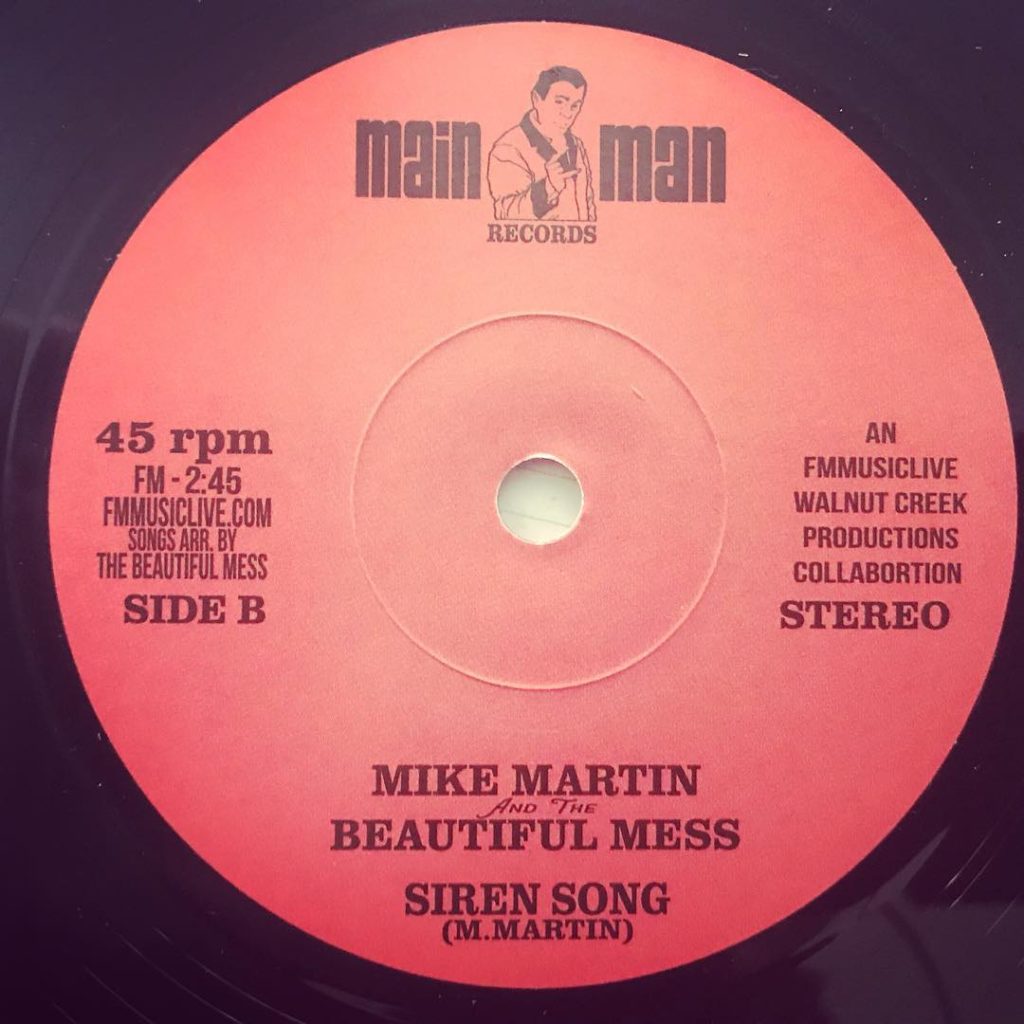