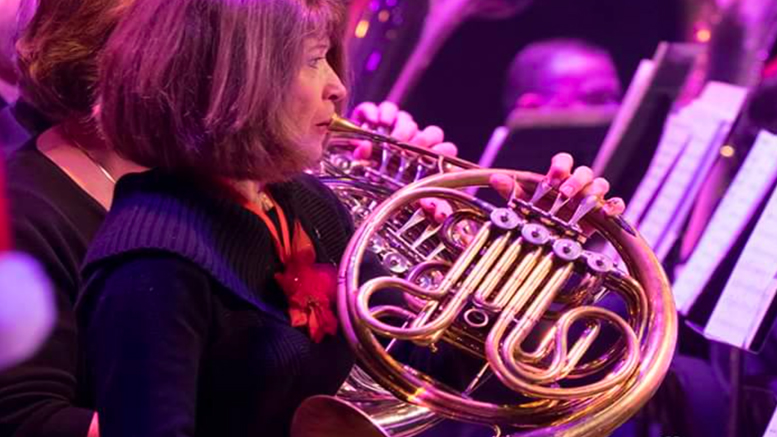 Muncie, IN—On Sunday afternoon. April 29, 2018, at 4pm, Muncie’s own community and municipal
band, America’s Hometown Band, will offer its 30th Anniversary Concert inside BSU’s Emens
Auditorium as a FREE gift to the public. (Nearby free parking too.)

The program, “The First 30 Years: Our Parade of Stars”, shows off some of the best hometown
talents in the city, via superb soloists, and the full concert band itself. The musical fare includes
classical verve from both piano and clarinet, a flashy cornet/trombone duet, saxophone sass,
and smooth vocals. The composer roster includes Rachmaninov, Shostakovich, Berlin, Bocock,
Rasputo, and Hazo.

This Band is Your Band