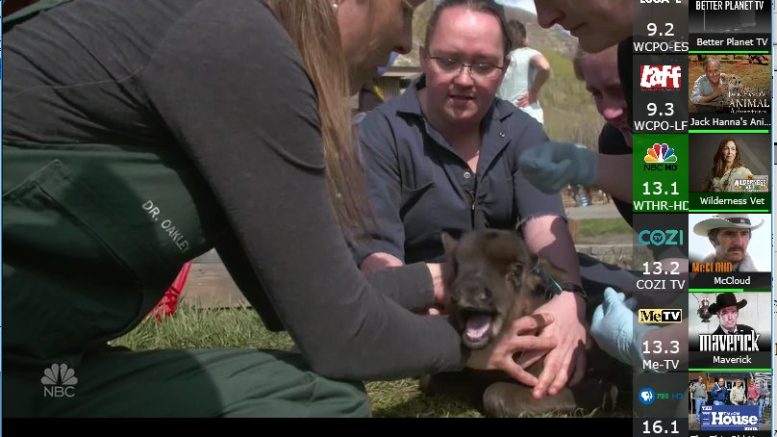 HDHomeRun app as seen on a Windows10 PC. The vets are helping a cute baby reindeer.

You can avoid paying the cable or satellite TV company and their monthly equipment rental charges and watch Hi-definition television for free.

Here’s how I did it.

I used a TV antenna, tuner with network connection, and my wired/wireless network router to bring the local channels to all the devices in my house.

Here are the components. Some of these, you may already have.

Outdoor TV antenna and amplifier. You’ve seen the tiny TV receiver panels sold in stores in this area.  Don’t buy those because in the Delaware County area, we’re located geographically too far away from the Indy TV stations that are to be received here.  In my opinion, the local stores should not be selling the tiny indoor TV antennas because they won’t bring in enough signal for reliable reception. 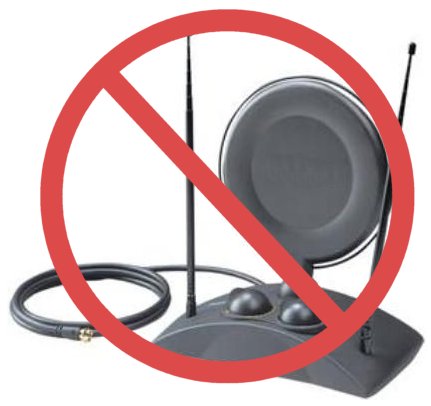 (Indoor TV antenna, inadequate. So many are returned to stores after purchase!)

You need an outdoor yagi-style TV receiving antenna such as this: 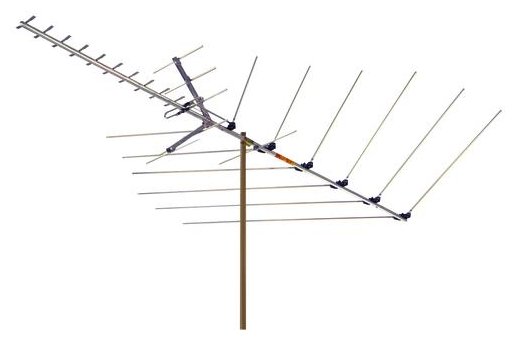 The antenna is a little ugly, but you can get past that if you consider that this one-time purchase can bring you savings over your cable bill of $1,200 a year or so. I’ve had a TV antenna for 30 years, so my cable bill savings are ahead of you by $36,000!  Menards and Lowe’s are still antenna-friendly places to buy your antenna, TV preamp, coaxial cable, and other such accessories. 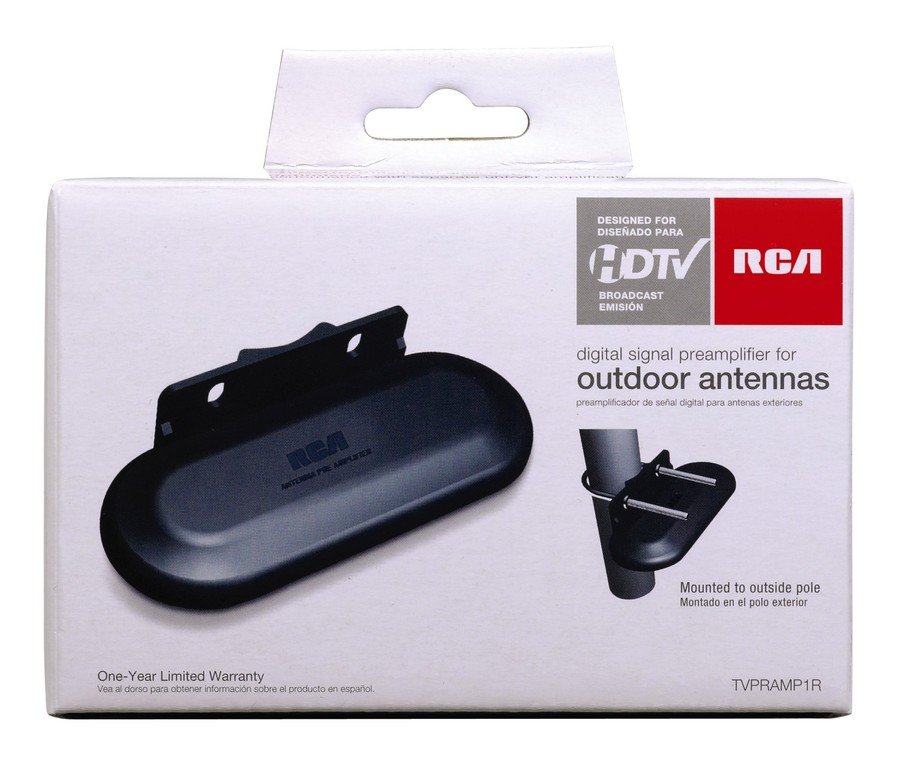 (Antenna preamp. The box contains 2 parts: the amplifier you see on the box and a little power supply (not shown) which plugs in inside the home.)

In the Muncie area, you’re 50 or more miles from some of the TV transmitters in Indy, so that antenna needs to be pointed at Indy, and as high in the air as you can practically get it. You have a choice of rooftop mount, wall side-mount, or as a last choice, attic indoor mount IF your home is especially tall and has no metal roof on it.  Install the antenna on the tallest portion of the house or garage because you want line-of-sight between the front of the antenna and the far away TV transmitters you’re pointing at.  If you can get the overall height at 20 to 30 feet above ground level, that will yield the most reliable, watchable signals day-to-day in most weather/atmospheric conditions. 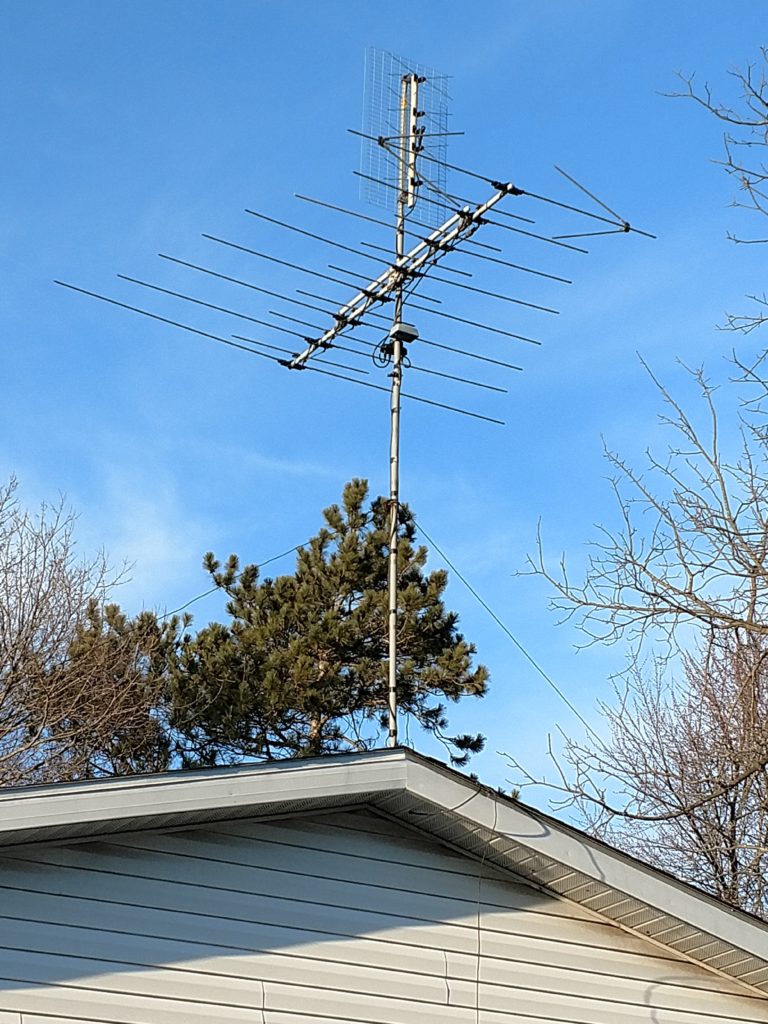 The 2-part TV preamp system mounts to the underside of the antenna, on the support pole. Hook some coax cable to the preamp and run it down near your TV.  Hook the indoor end of the coax to the TV preamp’s power supply and plug it into a power outlet.

Next component is a network tuner. This is the most amazing part of the system that takes the incoming local TV channels and puts them onto your home computer network so all your modern devices can have a slice of that.  This one is called HD HomeRun Extend.  You’ll be using it to get the live channels to your wired devices or wireless devices such as a dumb TV, smart TV, laptop, tablet, smartphone, networked DVD player with apps, etc. 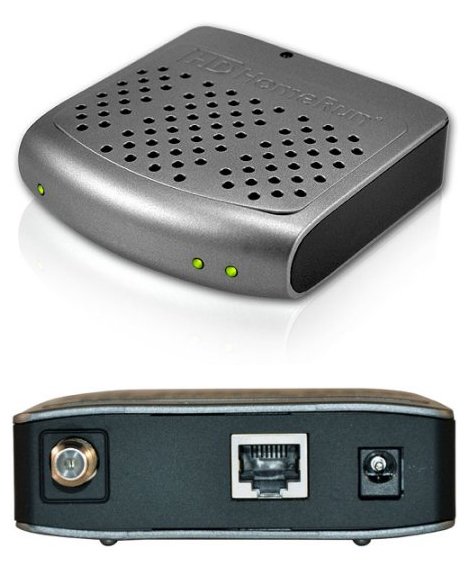 The HD HomeRun Extend has two TV tuners in it, so multiple devices in your home can watch or record different channels. Here is a connection diagram which shows all the entertainment possibilities once you have an antenna connected to one of these HD HomeRun Extend tuners. 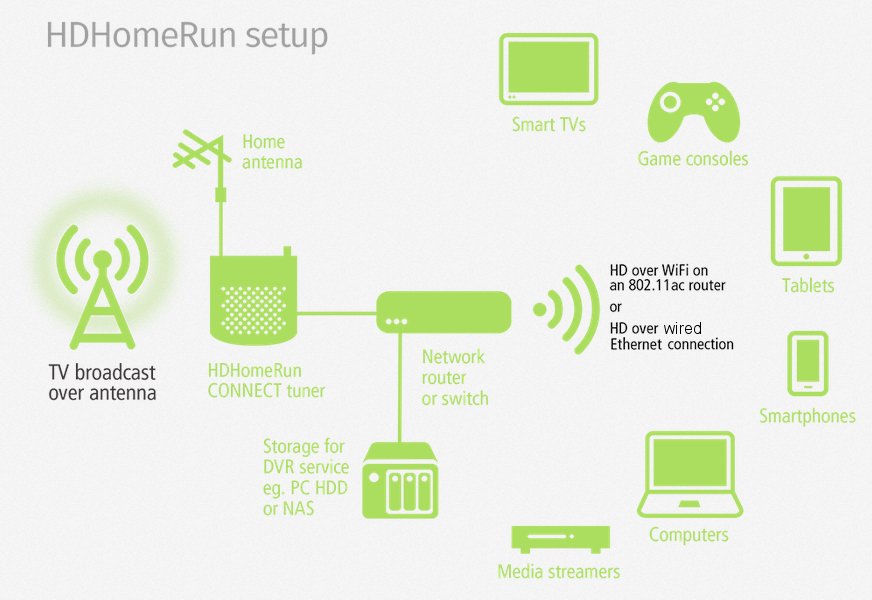 (HD HomeRun possibilities. They make a few models of the tuner device, called Connect and Extend.  The Extend version has higher quality video for mobile devices.  In the lower part of this diagram, the “Media streamers” illustration can also include smart DVD players.)

Now you are set to do these cool things:

Click here to view a PDF of all the free channels I am receiving in Anderson, IN as of March, 2018.