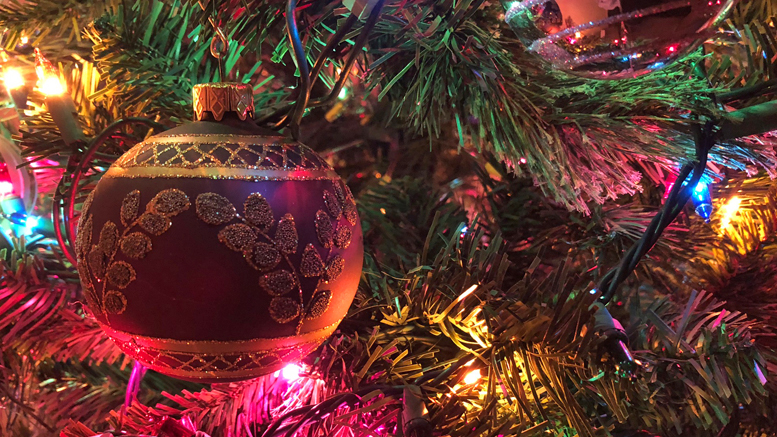 Muncie, IN—When it comes to his favorite holiday-themed movies, Ball State film professor Wes Gehring says each is a feel-good, populist film successful in pulling at the heartstrings by creating an illusion that Christmas can be perfect.

His second five favorites are “The Shop Around the Corner,” “Love Actually,” “Christmas Vacation,” “Holiday Inn” and “Scrooged.”

“These are all sentimental, a trait that works better at Christmas for a mass audience that might be more cynical the rest of the year,” says Gehring, who is the author of about three dozen books focusing on the movie industry and its stars. “But personally, I like them year-round.

“In some cases, such as ‘It’s a Wonderful Life’ and ‘A Christmas Story,’ around-the-clock television and cable broadcasts have added to their iconic status, but they were already well-crafted pictures to start with.

“The dark tone of ‘Wonderful Life’ with a key character contemplating suicide surprised viewers when it was released. It did decent business and received attention at Oscar time, but it wasn’t considered a classic until the world caught up with its modern slant and public domain status allowed it to be shown so much.

Gehring points out that in recent years ‘Wonderful Life’ is being seen much more along film noir lines.

“That is, poor George is essentially leading what Thoreau called the terror of our short time on Earth: ‘Most men lead lives of quiet desperation.’”

Gehring also points out that with the good comes the bad. His worst holiday movies include the entire “Silent Night, Deadly Night” series. The original and its sequels center on an ax-murderer dressed as Santa, but the final installment features killer toys.