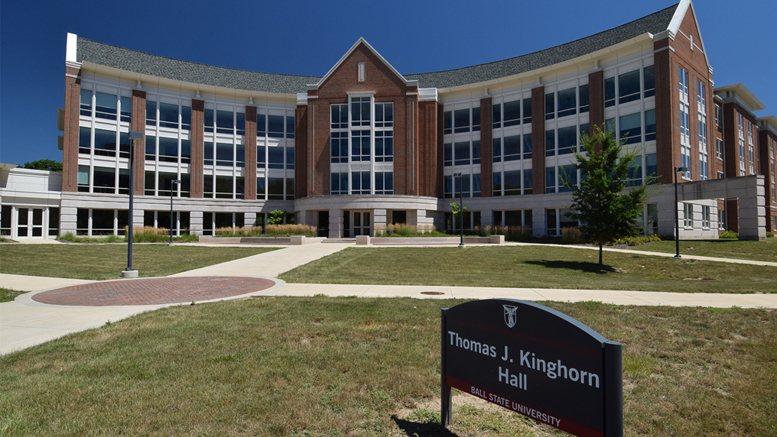 Muncie, IN – The cost of living on the Ball State University campus will remain highly competitive as compared to its peer institutions and in-state schools as a result of a 1.6 percent increase in the room and board rates for the 2018-19 academic year.

On Dec. 15, Ball State’s Board of Trustees approved a 2 percent rate increase for first-time students while returning students enrolled in the University’s premium plan, which locks in costs for a two-year period, will experience no increase from the prior year.

Rick Hall, Chair of Ball State’s Board of Trustees reinforced the University’s continued focus on the quality and affordability of the student experience.

“While much attention has been rightfully given to our ability to minimize tuition increases, such efforts only address part of the financial pressure placed on students,” Chair Hall said.  “The University continues to provide first-class housing and dining, with a variety of rate options designed to meet the needs of an economically diverse student body.”

President Mearns also noted that Ball State has added new residence halls and remodeled others in the last few years. The University is also creating the North Residential Neighborhood, replacing LaFollette, the largest residence hall complex on campus, and adding – in the first phase — a five-story residence hall and a stand-alone dining facility.

“Our careful, prudent fiscal planning has enabled us to build and maintain our residence halls and keep them affordable,” President Mearns said. “Modern residence halls help us continue to attract and retain outstanding undergraduate students, and our new and renovated residence halls extend learning beyond classrooms and labs. They are evidence how there is more to Ball State than people may think.”

In other business, the Board approved awarding an honorary doctor of humanities degree to film and television producer Martha De Laurentiis for her career in the entertainment industry and her caring and effective humanitarianism for women and children around the world.

Mrs. De Laurentiis  received her degree during the University’s annual Fall Commencement on Saturday, December 16. As part of her recognition, she served as the Commencement’s keynote speaker. Her address, “My Three Cs,” was part of ceremonies that began at 10 a.m. in Worthen Arena.

After graduating from Ball State with a degree in secretarial sciences in 1974, she began her career, producing a series of Stephen King adaptations, including “Firestarter,” “Maximum Overdrive,” and “Silver Bullet.”

She then formed the Dino De Laurentiis Company in 1980 with her late partner and husband, Dino De Laurentiis. Over the past 37 years, Mrs. De Laurentiis has produced, executive produced, or co-produced more than 40 films and miniseries, including “Hannibal,” “U-571,” and “Red Dragon.”  The studio also oversaw and financed classics such as “Crimes of the Heart,” “Blue Velvet,” and “Bound.”

Mrs. De Laurentiis’ support of Ball State has been both financial and personal. Each Spring for the past decade, she has hosted the University’s Los Angeles Showcase for students from the Department of Theatre and Dance. She has opened her home for gracious hospitality and offered insightful networking and business guidance.

Finally, the board accepted a successful audit report, an annual task conducted by the Indiana State Board of Accounts.

Founded in 1918 and located in Muncie, Ball State is one of Indiana’s signature universities and an economic driver for the state. The university’s 2017-18 enrollment – 22,513 – is the largest in school history and its freshman class of 4,002 is just three students shy of a school record. Every Indiana county is represented among Ball State’s student body, as are all 50 states and 68 countries. Ball State’s 731-acre campus is large enough to accommodate premier facilities and 19 NCAA Division I sports, but small enough to ensure the friendliness, personal attention and access that are the hallmarks of the university, where 90 percent of classes are taught by faculty. Ball State had its smallest tuition increase in 41 years for fiscal years 2018 and 2019. 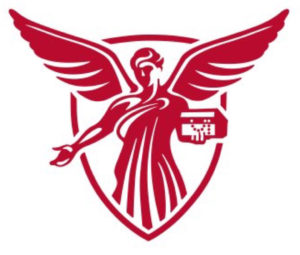