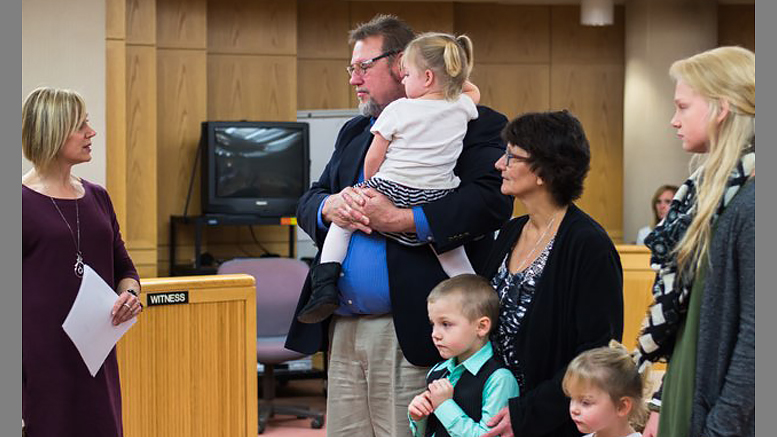 A family adoption is finalized on November 17th in the Delaware County Justice Center. Photo by: Jeneca Zody

Muncie, IN—On Friday, November 17, 2017, a total of 22 children saw their adoptions finalized at the Delaware County Justice Center as part of National Adoption Day.  14 families left the event with smiles on their faces, balloons on the arms of children, and thankful hearts.  The hearings started at 1 p.m. in the Honorable John M. Feick’s courtroom and ended just before 4:30 p.m. in the Honorable Marianne L. Vorhees’ courtroom.

The youngest child to be adopted that day was 10 months old and the oldest was 17 years old.   High school senior Jeneca Zody was the official photographer for this event and several pictures she took capturing the beautiful emotions of the day are included with this article.

November is National Adoption Month and many counties around the State of Indiana had National Adoption Day events like the one held in Delaware County.   However, Delaware County’s event was one of the largest in the State.   The commitment of both Judge Feick and Judge Vorhees to celebrating adoption and forever families is in large part the reason for the success of this event.   Local adoption attorney Rebecca Bruce, with the help of Judge Feick and Judge Vorhees, coordinated this event.  12 of the families who participated in this event were represented by attorney Bruce.  While Ms. Bruce isn’t adopted herself, her practice is 100% adoption law and her husband, the other attorney in Bruce & Bruce, was adopted, as were all 4 of their children.

“Adoption is near and dear to my heart.  I love seeing the families experience the joy of finally being recognized – legally and otherwise – as forever families.  Often times the child being adopted will bang the gavel with the Judge ‘to make it official’ The relief, the joy and the wonder on the faces of all in the courtroom at that moment is priceless.” 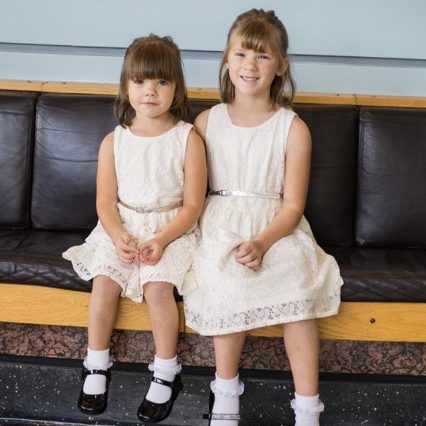 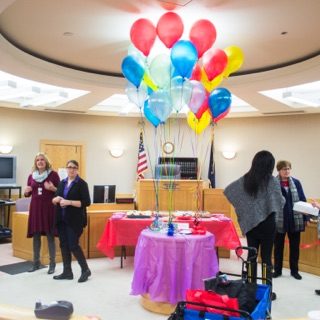 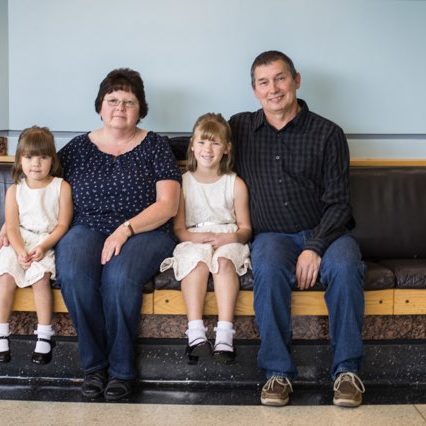 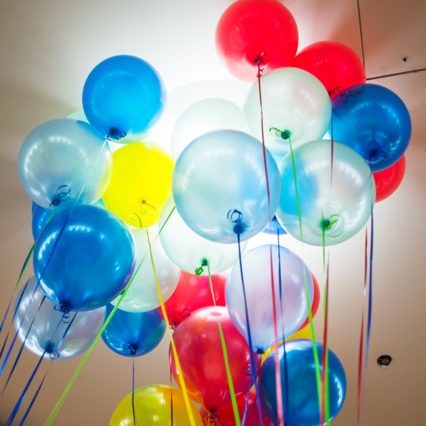 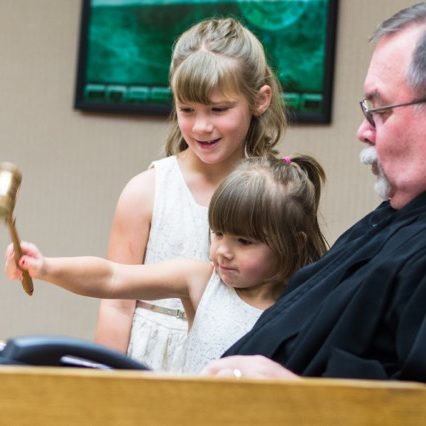 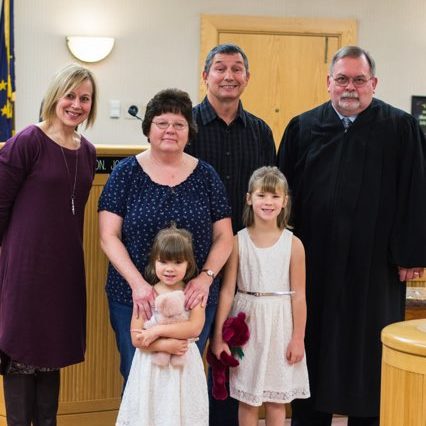 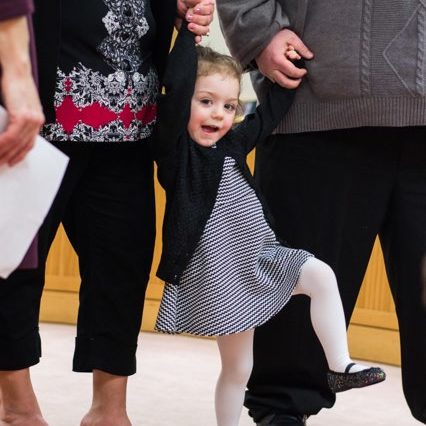 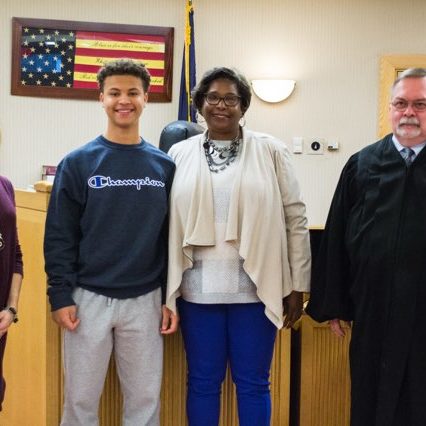 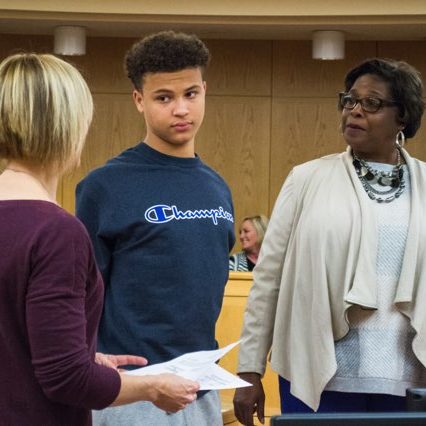 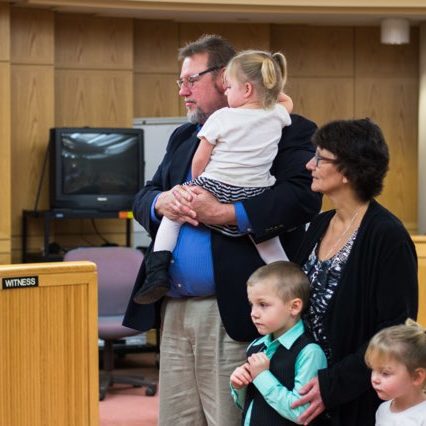 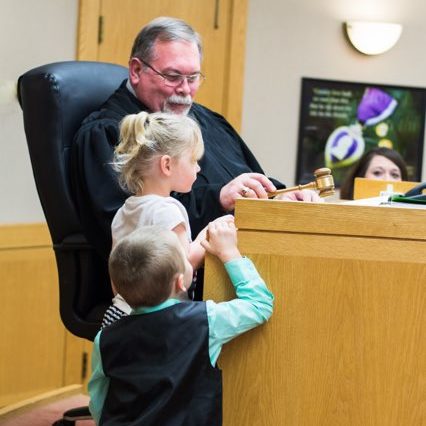 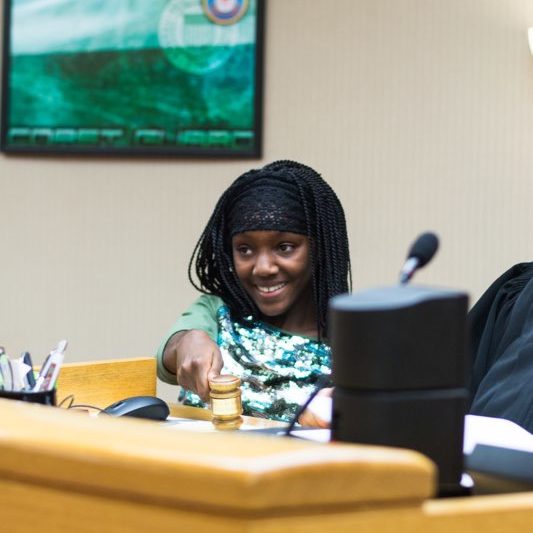 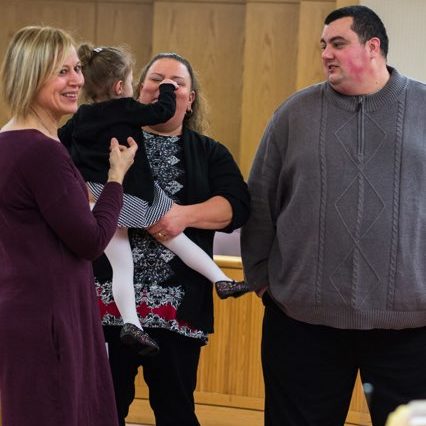 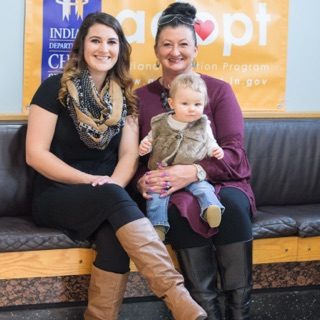 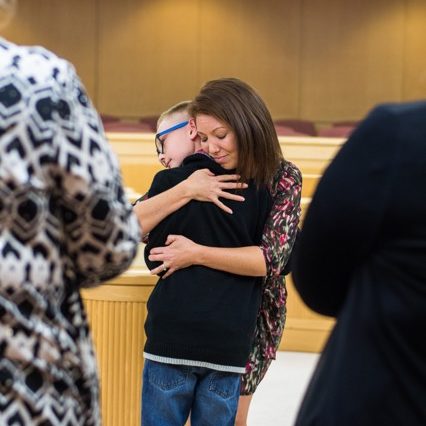 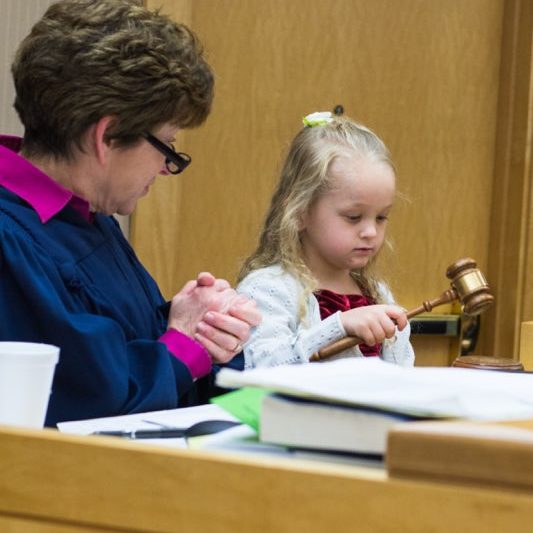