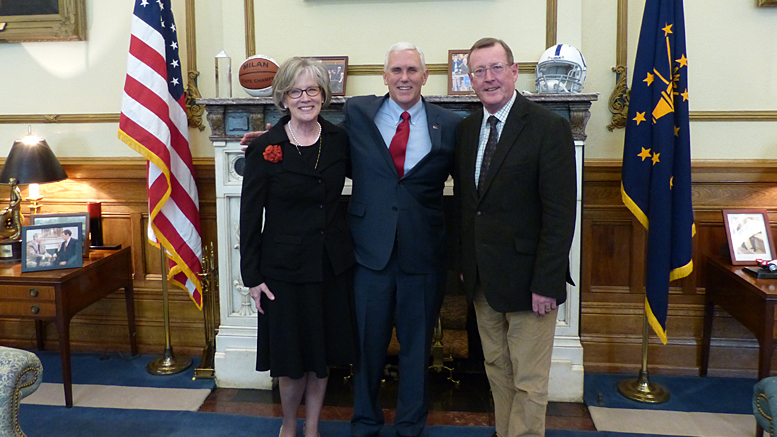 Muncie, IN—Town and Gown is an anachronistic phrase that you just don’t hear anymore, unless you run into a seasoned city planner. But this absence from our vocabulary doesn’t diminish the importance of its place in our community. This form of programming is meant to bridge the gap between the academic world and townspeople. The E.B. and Bertha C. Ball Center’s Town and Gown Conversations program aims to blend these two communities.

Introduced in 1982, the dinner-lecture series was the brainchild of Mr. Martin D. Schwartz, Dr. Richard W. Burkhardt, and Dr. John T. Koumoulides, all of whom were active in both community and university activities. Their vision for the program was to cultivate rich intellectual and social interactions between the two communities, which still exists today. Since the beginning, the funding for these dinner-lectures has come solely from individual donors and administrative support has been provided by the university.

The E.B. and Bertha C. Ball Center is the community enrichment unit of Ball State University, whose ongoing mission is to provide stimulating intellectual opportunities for those from the university and East Central Indiana communities. While the current director, Kathryn Kennison, considers all the Center’s programs valuable resources for enrichment and engagement, she added that the Town and Gown series has maintained a solid reputation for its salon-type atmosphere and unique programming. About four times a year, notable speakers are brought to Muncie to meet with guests, share views, and exchange ideas on topics of mutual concern and interest, including art, the academy, business, philosophy, science, journalism and politics. The fine dining provided by University Catering is an added bonus. 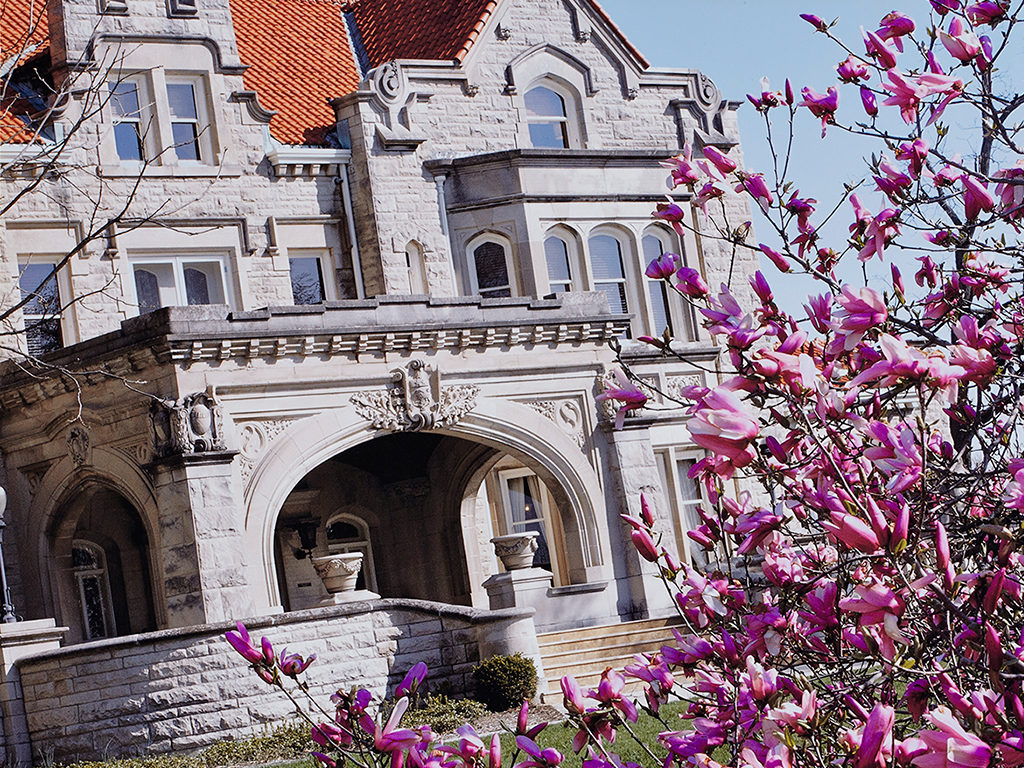 Some of these speakers have even put Muncie on the map. After Alexander McCall Smith, an internationally acclaimed, best-selling British writer and Emeritus Professor of Medical Law at the University of Edinburgh, came to speak at a Town and Gown program, Muncie appeared in his novel, The Limpopo Academy of Private Detection. This book was the 13th installment in “The No. 1 Ladies’ Detective Agency” series set in Botswana. It was revealed that one of the on-going characters, Clovis Anderson, is a Muncie native.

Likewise, John Gilstrap, a ballistics expert and author, presented “Broken Bones, Ballistics & Backdrafts: Technical Stuff that Writers Should Get Right,” at a Town and Gown program. In his book, No Mercy, the first book in his Jonathan Graves series, Graves was hired to save a kidnapped Ball State student.

Some guest speakers liked Muncie so well that they returned despite the distance traveled.

Other distinguished guest speakers have included; many have been here multiple times:

Award-winning composer Daniel Asia will speak at the Center for a Town and Gown Conversations dinner on November 15, 6-10 p.m. He received a B.A. degree from Hampshire College and a M.M. from the Yale School of Music. His orchestral works have been commissioned or performed by many symphony orchestras and philharmonics that included notable conductors. “Muncie and the surrounding communities boast an abundance of cultural and enrichment opportunities. Just look around you,” Kennison added.

(Note: While not a membership organization, the continuity of Town and Gown Conversations depends on donor contributions. Invitations are sent to those who contribute to its support. However, Town and Gown Conversations is open to any interested person in the community or university. The cost is $75 per person. For more information about programs offered at the E.B. and Bertha C. Ball Center, call 765-285-8975 or e-mail ebball@bsu.edu.)