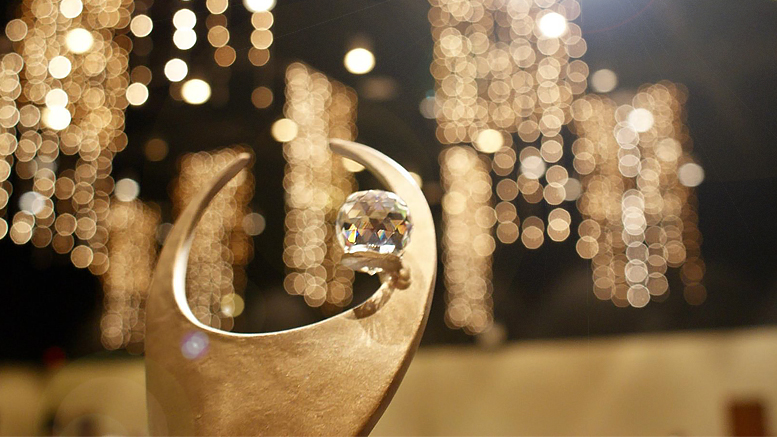 Muncie, IN—Women in Business Unlimited (WIBU), an organization dedicated to providing networking opportunities for business women of East Central Indiana, is pleased to announce the Nominees for the 2017 ATHENA Awards. After closing public nominations on September 22nd, WIBU received a total of seventeen (17) candidates for the internationally recognized awards.

Nominations were solicited from the public. In order to remain impartial, the 17 nominations were forwarded to the judging panel for review. Each judge reviews and evaluates each nomination on its own merits and scores according to a provided matrix. The judges’ scores are tabulated and the nominee with the highest score is named as the recipient of the award.

Nominees will be honored and award recipients will be announced at the Catalyst for Empowering Women Symposium & ATHENA Awards Luncheon on Wednesday, November 15th, 2017 at the Horizon Convention Center in Muncie, IN.  This event is open to the public and all are welcome to attend with reservations being made online.

For more information on the Catalyst for Empowering Women Symposium and the ATHENA awards luncheon visit  www.wibumuncie.org/athena