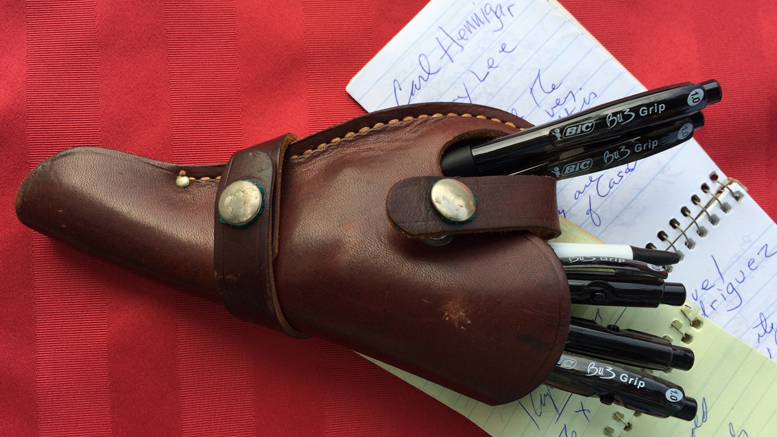 Recently I saw some pictures from those Muncie police calendars featuring racy shots of male and female cops, and they looked pretty good.

As a man, I must say I wouldn’t mind being taken into custody by those ladies with their “Come hither, lawbreaker” looks, fancy Tasers and all. I mean, under the right circumstances, I could probably commit a misdemeanor once a week or so. That’s if I knew they were going to be cuffing me, and not the guys.

The guys? They were pretty impressive, too.

“Nancy,” I asked my wife, pointing to their picture. “What the heck are those things?”

She leaned over for a look. “Muscles.”

These guys also had automatic weapons slung over their shoulders, semi-automatic pistols strapped to their thighs, and Clint Eastwood-type intimidating looks that said, “Go ahead … make my day.” I tried to imagine if I could have ever looked that tough, back when I tried to be a cop right out of college, and decided, nope. 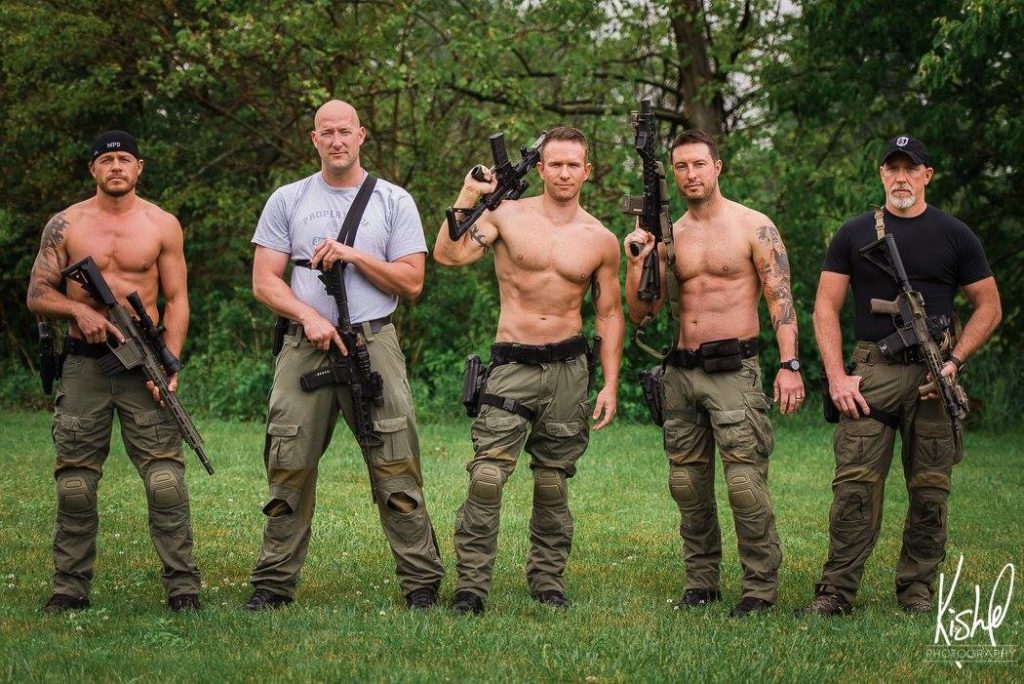 My department of choice was in a good-sized city in southwest Ohio, and I moved there for two reasons. One, I’m an aviation nut and loved its airport. Two, it had the lowest minimum-height requirement of any police department I’d researched – that being 5-foot-6. Never mind that, driving around town, it seemed half the cops could barely see over their patrol cars’ dashboards.  Anyway, in the end, my uncorrected visual acuity disqualified me, which probably saved my life, me being such a pathetic physical specimen, even great-grandma felons could have beaten the crap out of me.

So then I got into the newspaper business. Lately I’ve been wondering, though, if we could have had racy calendars of us newspaper types back when I started. The ladies? Maybe.  The guys? Forget it.

On the new police calendar, for example, some of the cops have extensive tattooing. I have a few tats now myself, but back then, my skin was clear as a baby’s tush, since being tattooed meant you’d likely been in the service or to prison. Even had I gotten some, just to prove I wasn’t the wild type that tattoos normally portrayed, they would have been something like Grover romping with Elmo, maybe with Big Bird spelled out on my knuckles.

Then there’s the matter of lethal equipment. If some jerk was bothering us newspaper types, I suppose we could have dropped a typewriter on his foot. Somehow, though, that wouldn’t have had the same cachet, the same visual effect, as an AR-15. Same for the thigh holsters. What would be in ours? Bic pens? And as for the intimidating look on our faces, hard as we tried to instill fear, ours would have conveyed, “Excuse me, but is the word ‘occurring’ spelled with one r or two?”

Besides, calendars need young folks. That seemed to be a time when many of the newspaper guys here were nearing retirement. The ascending youngsters – the new Carl Bernsteins and Bob Woodwards, or more to the point, the Dustin Hoffmans and Robert Redfords from the movie “All the President’s Men” – were just beginning to filter into the newsrooms.

Not that we didn’t have legends. One old guy I worked with in the newsroom was one. Why? For having been spotted walking down the middle of Charles Street early one morning carrying a dead possum by its tail.

Yeah, that calendar shot would have driven the ladies mad with desire.

As for the aforementioned muscles, the year being 1975, it was pretty much before muscles were popular. Lifting weights after work? That was limited to hoisting beer bottles and whiskey glasses, which got plenty of reps but weren’t that heavy. Running? People only did that when their clothes were on fire.

See, cigarettes from the vending machine cost 35 cents a pack back then. Of 20 or so employees in the newsroom at the old Evening Press, all but maybe three smoked, and the smokers looked upon them as a bunch of weirdo health freaks. Granted, I suck at math, but add in some newsroom visitors with their cigarettes and this means more than a thousand were smoked in there every day, or just under half-a-million a year.

The point is, you couldn’t have gotten six newspapermen lined up for a photo because at any given time, at least two would be coughing.

So what did we have to offer? Flabby, out-of-shape guys, most holding typewriters but one holding a dead possum, smiling at the camera while hacking up a bunch of phlegm and other lung gunk.

No wonder we never made racy calendars back then.

You can purchase a copy of the MPD calendar online. Click this link to purchase. 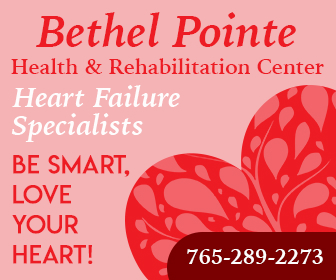