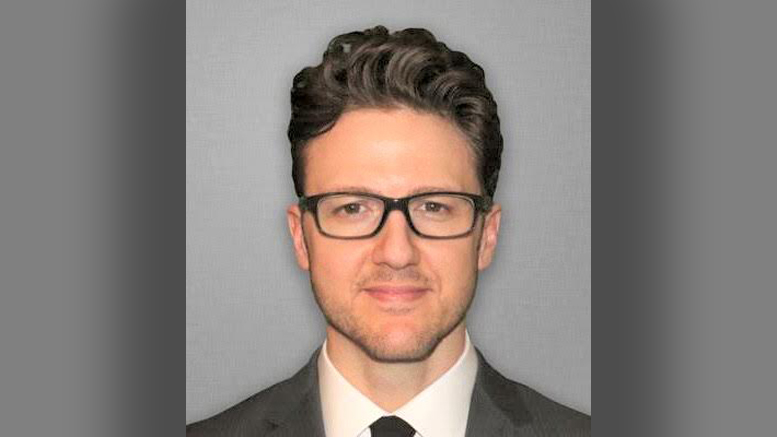 INDIANAPOLIS—Ivy Tech Community College has named Matt Hawkins as senior vice president and chief financial officer, assuming the role on Monday, October 16. The position was previously held by Chris Ruhl, who has transitioned to Purdue University, serving as their senior vice president of strategic initiatives in the Office of the Treasurer.

In this role, Hawkins will be responsible for the planning and direction of the financial, accounting, and procurement functions of the College. He will advise leadership on matters concerning the financial status of the College, financial organization, investments, and compliance with the State statutes and requirements. In addition, he will be responsible for developing long-range financial projections and cost-benefit analysis of programs and services.

“I am humbled to rejoin Ivy Tech in this role. I look forward to working closely with the Board of Trustees, President Ellspermann, the State of Indiana, and so many of my former colleagues,” said Hawkins. “Ivy Tech plays a vital role in the state achieving its big goal of 60 percent of Hoosiers with education beyond high school by 2025.”

Most recently, Hawkins served as associate vice president for budgets & finance and assistant treasurer at Ball State University. He was responsible for the Capital Finance, University Budget and Cash Management Offices.

Prior to Ball State University, Hawkins was the chief operating and chief financial officer for the Indiana Commission for Higher Education. Hawkins also worked for Ivy Tech from 2010 to 2013, as the executive director of the Systems Office Grant Office. He has also served in related roles at Butler University and for the City of Indianapolis.

“I am extremely pleased that we have Matt joining us in this capacity, as he has a deep experience in higher education finance,” said Ivy Tech President, Sue Ellspermann. “His experience with the Indiana Commission for Higher Education, and with various colleges in the State, makes him the ideal person to serve on our leadership team and position Ivy Tech for financial success. Matt and his team will be instrumental for Ivy Tech’s Strategic Plan initiatives, which will be implemented starting in 2018.”