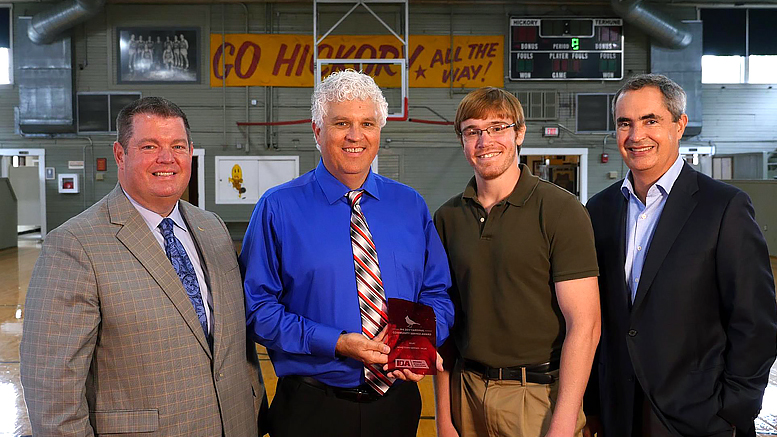 The Indiana Broadcasters Association has awarded 2017 Cardinal Community Service Awards to three of Woof Boom Radio’s stations.  WLBC, WHBU and WMXQ were honored with the inaugural awards during ceremonies this week. Awards were presented in various congressional districts throughout the state.

“Radio stations across the State of Indiana are on the front lines of covering breaking news and sharing alerts, but they also provide vital information about their neighborhoods, communities and residents that isn’t available elsewhere,” said Dave Arland, Executive Director of the IBA.

“We encouraged stations to apply for this new award so the IBA and the rest of the state can recognize and learn more about the committed work radio stations are doing in communities every day.” 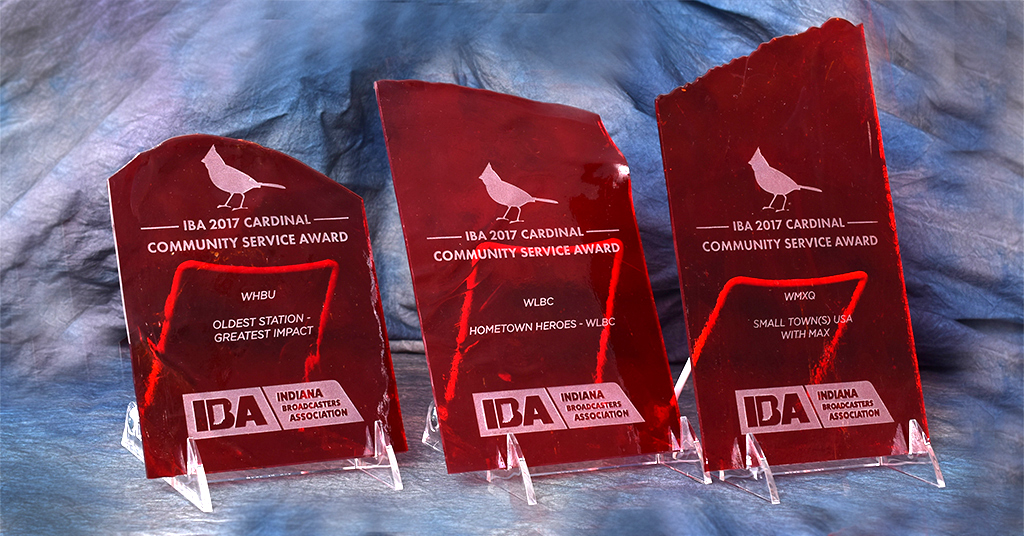 WLBC earned their award through their “Hometown Heroes” campaign, which promotes and highlights the good work local non-profits are doing within the Muncie and Delaware County community. WHBU earned their award for their “Anderson Live!” morning show and for their commitment to community service since the radio station’s inception in 1925.  WMXQ won their award for their “Small Towns USA Series” including their work for the Alexandria Grand Prix and the United Way of Madison and Delaware Counties “Human Truck Pull” event. 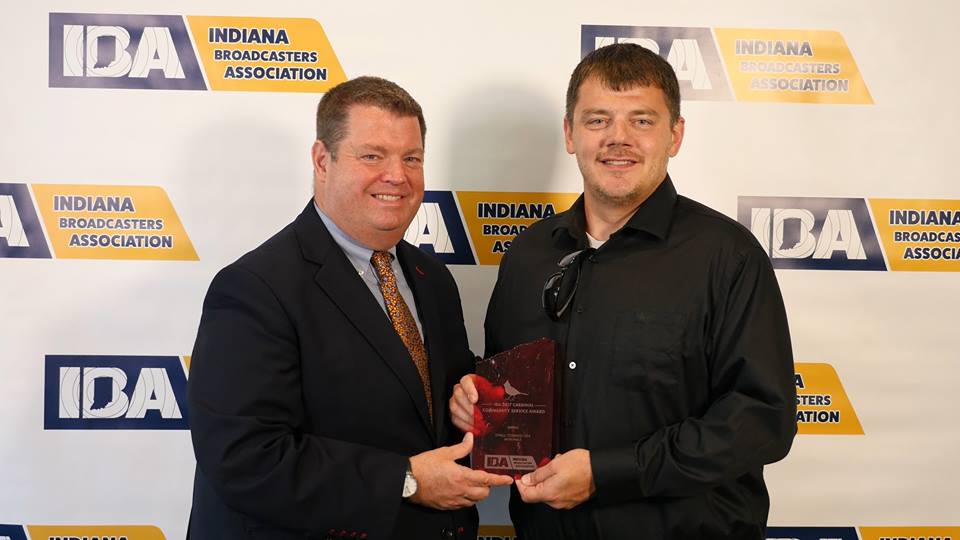 “We appreciate the Indiana Broadcaster’s recognition of our radio stations community service.  We are blessed at Woof Boom with employees that share our vision, ‘Use our voice to build our community.’  Being a good broadcaster is really about serving others and your community” — J Chapman, President of Woof Boom Radio. 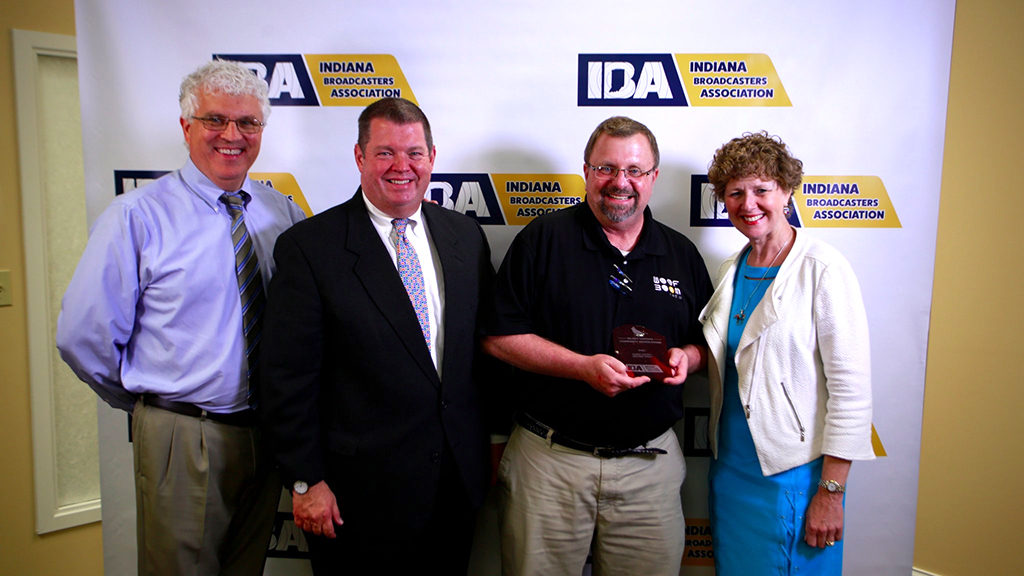 About the Indiana Broadcasters Association

The Indiana Broadcasters Association is an alliance of more than 300 member radio and television broadcasters, united to serve their audiences throughout the Hoosier state.  The IBA advocates for member stations, offers FCC inspection programs, provides scholarships to college students, hosts career fairs throughout the state for members to recruit new employees, and represents the broadcasting industry before the Indiana General Assembly and to Washington, D.C. policymakers.