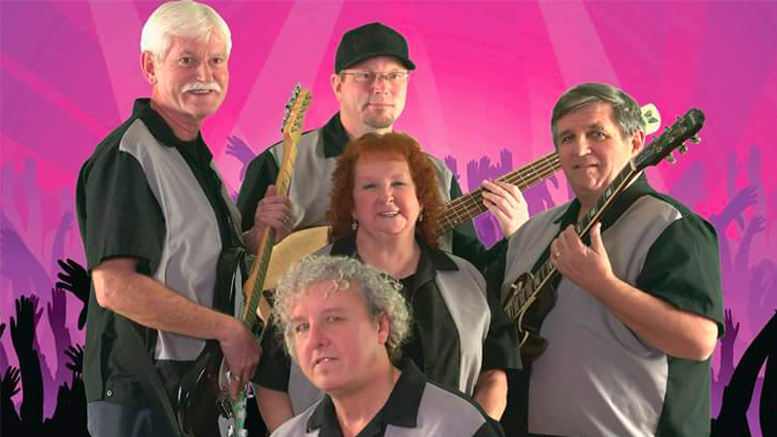 Muncie, IN—The 2017 outdoor concert season for America’s Hometown Band begins at Canan Commons on June 22, 2017, 7:30 pm when the AHB & the Reminisce Band get together once more to entertain Muncie folk with Pure Gold music faves.

Tunes by chart-topping pop artists from the 50s to the 80s are set to liven up the night in downtown Muncie. The music and the dancing are all FREE. Lawn chairs & blankets + friends, family, & singing along are all encouraged.

AHB conductors for the evening are acting AHB Director Will Frazier and AHB president Charles Routh. Original music arrangements debuting at this program are composed by AHB musicians Lamont Webb and Will Frazier.

This Band is Your Band.

The non-profit America’s Hometown Band is Muncie’s municipal band, and is sponsored in part by the City of Muncie, Mayor Dennis Tyler and Harvey Wright of the Muncie Parks Dept., and by the generosity of donors large and small – including the patrons and musicians of the band, Ball State University, Emens Auditorium, Muncie Star Press, Muncie Music Center, Muncie Power Products, Old National Bank, and the George and Francis Ball Foundation. Music directors are Roger McConnell, Phil Cooley, and Will Frazier. Follow the band on Facebook and at www.AmHometownband.org.