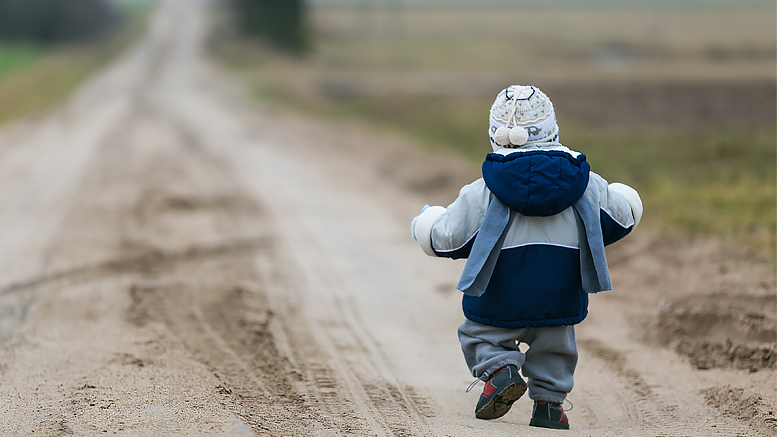 Indianapolis, IN – Governor Eric J. Holcomb today announced 15 additional Indiana counties are now eligible to participate in On My Way Pre-K, making prekindergarten available in 2018 to 4-year-olds from low-income families in those counties. Earlier this year, the Indiana General Assembly expanded the program from five pilot counties to 20 counties in House Enrolled Act (HEA) 1004-2017.

The new counties added to the On My Way Pre-K program are Bartholomew, DeKalb, Delaware, Elkhart, Floyd, Grant, Harrison, Howard, Kosciusko, Madison, Marshall, Monroe, St. Joseph, Tippecanoe and Vigo. Participating local providers in these counties will be expected to enroll children in On My Way Pre-K for the 2018/2019 school year, with the possibility of a limited program beginning in January of 2018.

These additional counties will join Allen, Jackson, Lake, Marion and Vanderburgh counties, which have provided early education via the On My Way Pre-K program since 2015 when first authorized by the General Assembly.

“Eligible Hoosier children who start at the back of the line now have an opportunity to move ahead when enrolled in a high-quality pre-kindergarten program,” Governor Holcomb said. “A strategic investment now to expand state-funded prekindergarten for children from low-income families is an essential investment we must make in Indiana’s workforce and our state’s future.”

“We at Family and Social Services Administration (FSSA) already know from the two years we have spent managing the five-county pilot of On My Way Pre-K that children who begin the program are some of the most educationally needy in our state, yet they make higher gains than their peers in important aspects of school readiness such as language comprehension, early literacy, executive functioning and a reduction in behavior problems in the classroom,” said Indiana Family and Social Services Secretary Dr. Jennifer Walthall. “We hope the expansion of On My Way Pre-K will double the number of Hoosier children receiving these important benefits.”

HEA 1004 tasked the Family and Social Services Administration (FSSA) via its Office of Early Childhood and Out-of-School Learning (OECOSL), to identify 15 additional counties that demonstrated readiness to support an expansion of the On My Way Pre-K program. In total, OECOSL asked 27 counties for readiness statements.

Twenty of the 27 counties responded to OECOSL’s request for information. Applications were then scored by two separate groups of early learning professionals. Scoring included the following key criteria:

—The county’s readiness to implement and sustain the program, including the ability to raise the statutorily required community contribution

—The involvement of all community partners that would support a mixed delivery system that includes public and private schools, child care home providers, child care centers and ministries

—The number of potentially eligible children

—Whether the county was defined as “rural” or “primarily rural” by the U.S. Census Bureau

— The kindergarten retention rate in the county

HEA 1004 required that consideration be given to counties that are primarily rural. It also required counties to secure a community contribution of a minimum of five percent of the state’s total investment in that county’s program. The 2017 Early Learning Advisory Council (ELAC) annual report estimates about 6,700 4-year-olds in these new counties are likely to need care and whose families have incomes at or below 127 percent of Federal Poverty Level (FPL), which is required for eligibility.

In addition to representatives of FSSA’s OECOSL, the team of reviewers included early education professionals from the Indiana Department of Education (IDOE), Head Start, the Early Learning Advisory Council (ELAC), the Indiana Association for the Education of Young Children (Indiana AEYC) Early Learning Indiana, United Way of Central Indiana, and the University of Southern Indiana’s Department of Teacher Education.