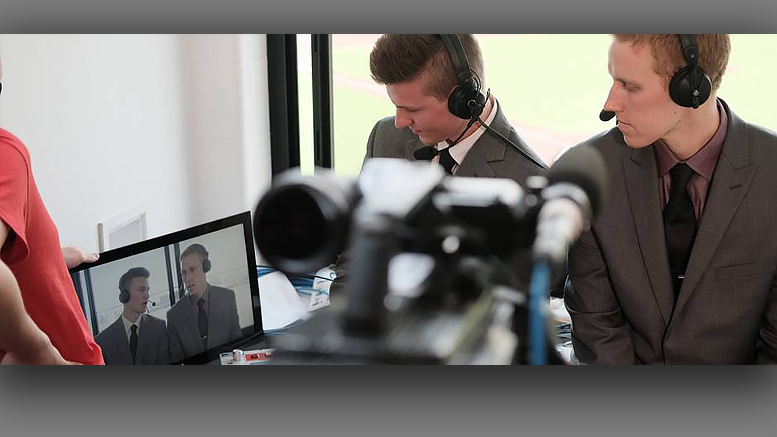 Muncie, IN—The program for the first annual Ball State Sports Link Sports Media Summer Camp in July has been announced featuring guest instructors from the Big 10, the NFL and opportunities to produce content with Ball State Football coaches and student-athletes.

Rising high school students (to-be freshmen through seniors) with an interest in sports and digital sports media are encouraged to apply.

Along with full-time TCOM faculty Chris Taylor, Alex Kartman and Brad Dailey, in addition to current students in digital sports production, both camps include guest instructor Josh Blessing.  Blessing is an Emmy-award winning senior producer for the University of Minnesota’s Gopher Digital Productions.

Ball State men’s basketball head coach James Whitford will be the featured guest speaker for Camp 1.  Whitford, who has led the Cardinals to back-to-back 20-win seasons, will offer insight from a coach’s perspective on working with sports media members, as well as share characteristics of a successful leader and teammate.

Mike Stevens, a producer and studio manager for the Indianapolis Colts, will be the featured guest speaker for Camp 2.  Stevens will share his techniques for working with a professional sports organization and what Sundays in the NFL are like behind-the-scenes in the video department.

Tyler Bradfield, a two-time College All-American in the Jim Nantz Award from the Sportscasters Talent Agency of America, will dissect play-by-play techniques campers can immediately use when they return to their schools in the fall. Bradfield is a college sports announcer on ESPN3, the Ball State Radio Network and an Emmy Award Winner.

Both camps will also partner with Ball State Football coaches and student-athletes for a media day activity at Scheumann Stadium where students will cover a press conference and produce a feature on a member of the team.

The first day of each camp (July 10 and July 12) will begin at 2 p.m.  Remaining days begin at 8 a.m.  During the camp, sessions will run until 9 p.m. or later, with a camp curfew at 11 p.m. Each camp is scheduled to conclude at noon on July 12 and July 14.  On-Campus registration and residence halls will open at 10 a.m. on the first day of camp.