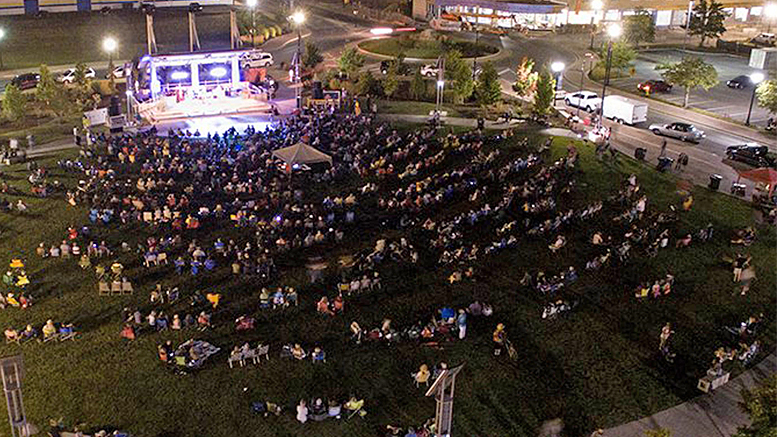 An overhead view of one of the past concerts in the Muncie Three Trails Music Series. Photo provided.

The Muncie Three Trails Music Series returns in 2017 with another stellar line-up of critically acclaimed national recording artists who will perform in a series of four FREE concerts at Canan Commons in downtown Muncie. All shows begin at 7 PM. Complete information on the series and all artists, including songs and videos, can be found at www.munciethreetrails.com.

Celebrated soul-blues singer Bettye Lavette will kick things off on Sat., July 8th.  Ms. Lavette’s career spans from the early sixties to the present day. She is: 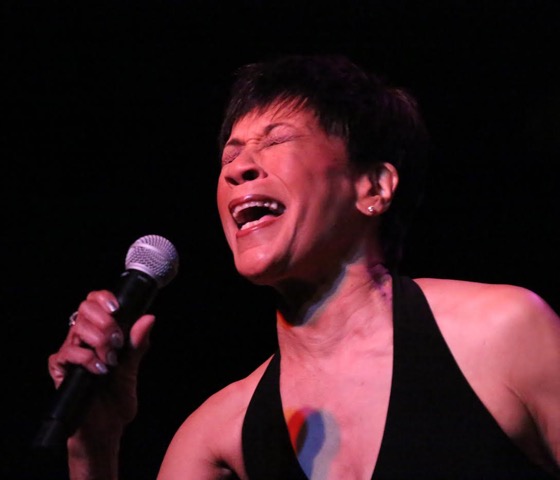 Bluegrass “supergroup” The Earls of Leicester featuring Jerry Douglas will perform on Friday, August 4th.  Douglas put the Earls together in 2014 as a tribute to the sounds and stylings of Lester Flatt and Earl Scruggs. Their eponymous debut won the Grammy for Bluegrass Album of The Year. They have also won statues from the International Bluegrass Music Association for:

Indianapolis’ Flatland Harmony Experiment will be the opening act. 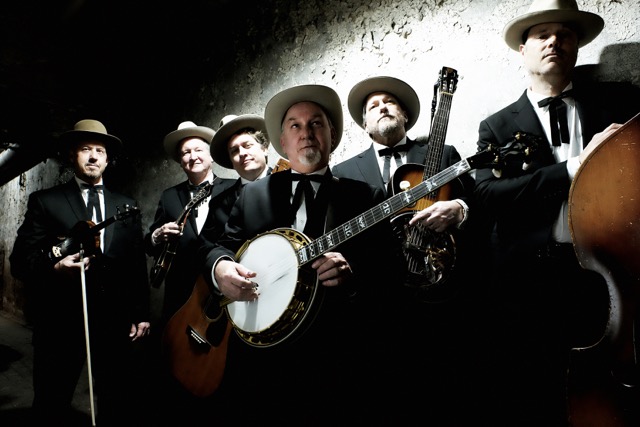 All-female Mariachi band Flor de Toloache will bring their world music stylings to Canan Commons on Saturday, August 26th. They have performed on world-renowned stages throughout Europe and the U.S., including touring as opener for Black Keys’ singer/guitarist Dan Auerbach’s new band, The Arcs. Flor De Toloache are:

Michael Isla, Latin classical guitarist, will open for the band. 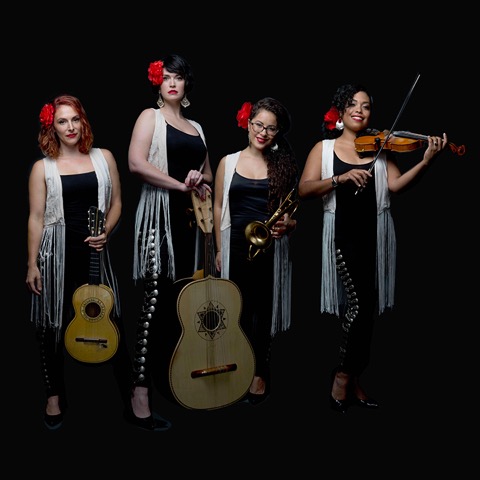 Rounder Records recording artist Pokey Lafarge and his band will close the series on Saturday, Sept. 23rd. In 2016, they attracted the biggest crowd in Muncie Three Trails history so we felt we needed to bring them back for an encore performance. Their eclectic mix of early jazz, hot swing, ragtime, country blues, folk, and Americana is featured on their new album Manic Revelations. Mr. Lafarge and his band: 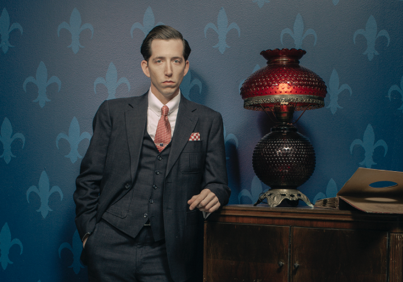