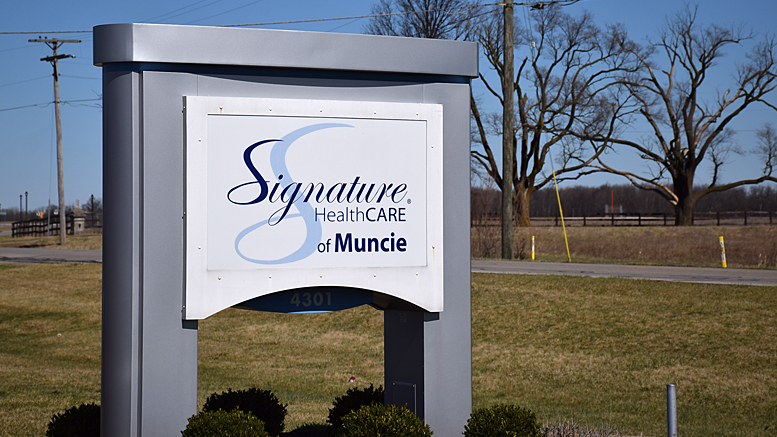 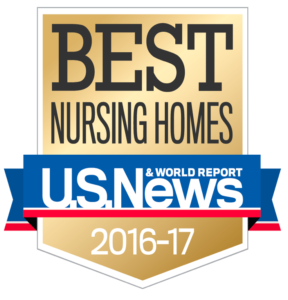 Muncie, IN— US News & World Report has named Signature HealthCARE of Muncie on its “Best Nursing Home” list for 2016-17. The facility is located  in Muncie at 4301 N Walnut Street. The honor places the facility in the top 13 percent of all nursing homes nationally, according to the report.

The magazine has published the list every year since 2009, assembling its list by looking at government quality measures that are tracked by CMS. To be eligible for the list, a facility must get all five-star rankings, and get them consistently every month of the year.

According to US News, earning the title in 2016 was more difficult than in year’s past. The organization changed its methodology to reflect an average score of all months, a move that precipitated a 41 percent drop in the number of facilities eligible for the list. Only the best of the best remained. To create its list, U.S. News evaluated more than 15,000 homes nationwide, across each state and in 100 major metropolitan areas.

“We couldn’t be more excited about this rating,” said Ben Wells, CEO. “It’s a great confirmation to know we are doing things right. But the real honor for us is the appreciation and wellbeing of our residents, and the ongoing support of their families and caregivers. That is the real prize, and one we will continue to work towards every day,” said Wells.

Signature HealthCARE is a family-based, long-term healthcare and rehabilitation company with locations in 11 states, with more than 20,000 employees nationwide. The company’s organizational culture is founded on three pillars: learning, spirituality and innovation. A growing number of signature centers are earning five-star quality ratings, the highest classification from the Centers for Medicare & Medicaid Services. Modern Healthcare nationally recognized the company on the “Best Places to Work” list in 2013 and 2015. For more, visit ltcrevolution.com.