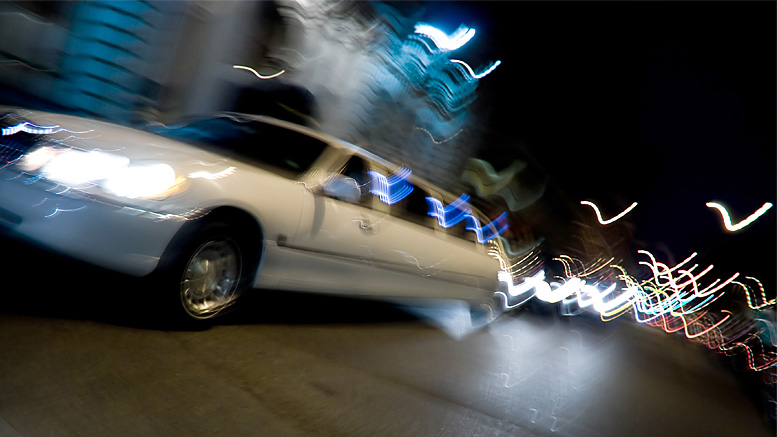 A celebrity limo arrives for the red carpet. Photo by: graphic stock.

The 74th Golden Globe Awards ceremony (also known as The Golden Globes) will honor the best in film and American television of 2016 and will  take place on January 8, 2017 at The Beverly Hilton in Beverly Hills, California. The television broadcast begins at 8pm on WTHR-TV.