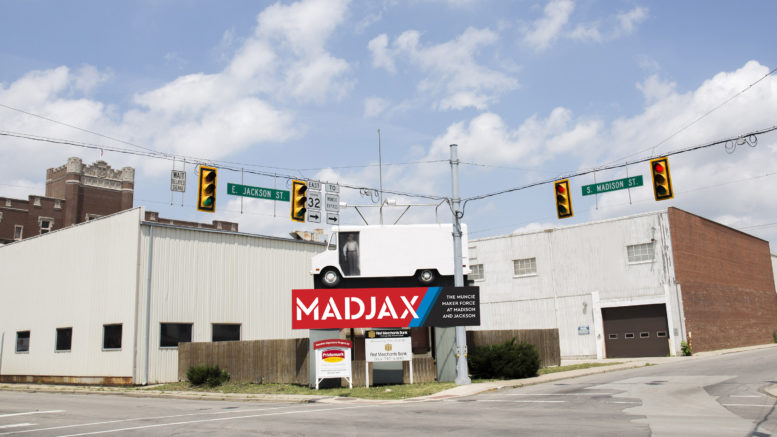 Madjax, located at Madison and Jackson streets in downtown Muncie.

MUNCIE, In – Madjax, the Muncie Maker Force, has released its first set of commercial tenants – Tribune Showprint and The Guardian Brewing Company. Tribune Showprint is currently open for business in the space, located at Madison and Jackson streets in downtown Muncie. The Guardian Brewing Company is scheduled to move into the makerspace later this year.

Tribune Showprint is the oldest continuously operating print shop in the country and has recently relocated from Fowler, Ind. to Madjax in Muncie, Ind. 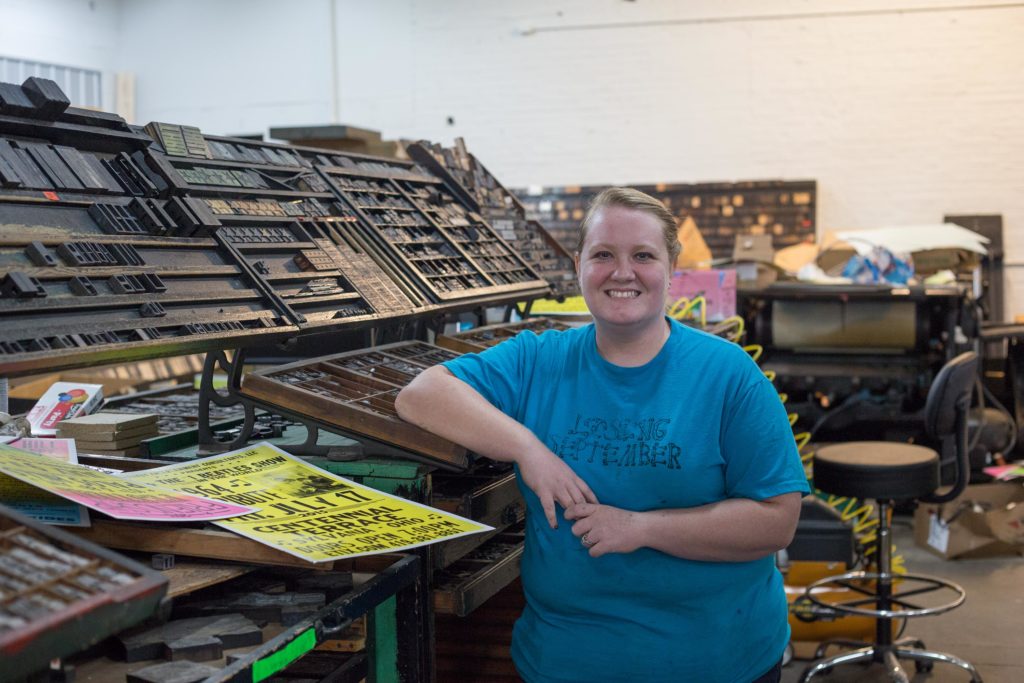 “We wanted to be in this space because of the sense of community,” said Kim Miller, Tribune Showprint’s owner. We wanted the culture of people who are like-minded and people who are making things. We want to be here printing. It’s not every day that people get to see this, it’s a piece of history, really. The makerspace is just perfect for everything we wanted.”

The print shop, purchased by Miller and her husband earlier this year, designs and produces hundreds of made-to-order posters for concerts, sporting events, festivals, and carnivals, one letter at a time. Tribune Showprint’s Babcock flatbed presses are identical to those used by weekly newspapers in the 1800s.

Miller looks forward to being a part of the downtown community and sharing her knowledge of printing with students of all ages.

Moving in later this year is one of Muncie’s craft breweries, The Guardian Brewing Company. Opened in 2015 by Bill Kerr and Jason Phillips, The Guarding Brewing Company is dedicated to brewing fresh, flavorful, unfiltered, quality craft beers. 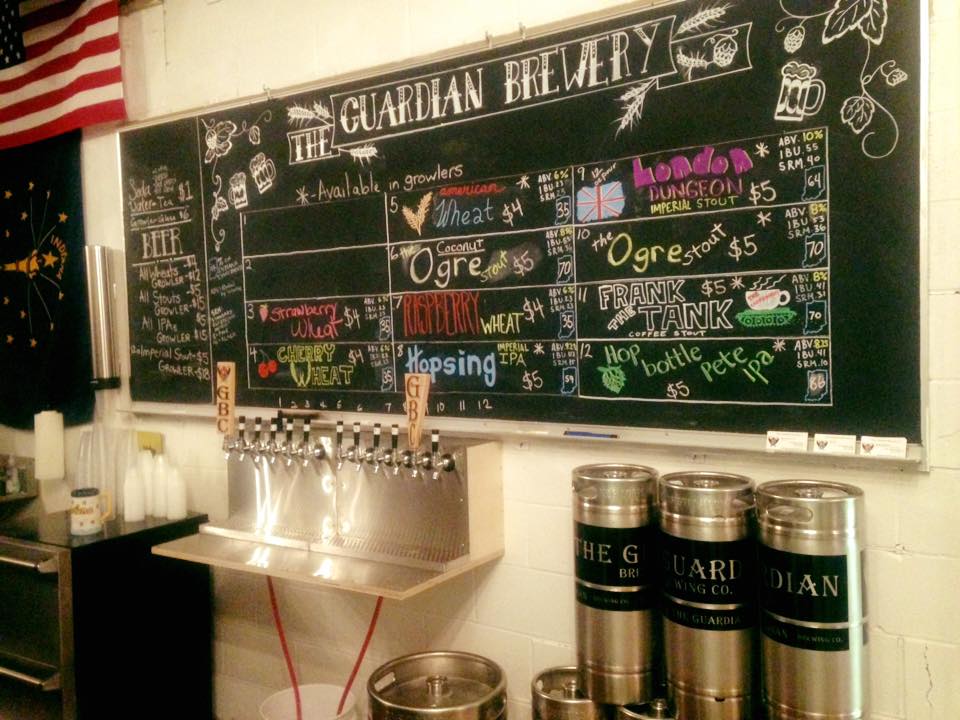 “I love the idea behind Madjax and think it will be a great addition to downtown,” said The Guardian Brewing Company’s owner, Bill Kerr. “The space makes a lot of sense infrastructure-wise for us. We need a lot of power, and this space has it.”

With the move, The Guardian Brewing Company hopes to expand its craft beer selection and brew in larger batches. Additionally, Kerr places a heavy emphasis on being highly involved in the community and teaming up with local organizations to create specialty brews and distribute beer at local events. Because of his dedication to support and partner with local businesses, he looks forward to the new connections he will make within the space.

Until the move, the brewery will remain open in its current location at White River Plaza.

Madjax will continue to announce tenants throughout the summer. For more information on becoming a tenant, contact Scott Truex at 317-696-6170 or truex@sustainablemuncie.org. Tenant Requests are being reviewed on a first come basis.

For more information on Madjax, contact Michael Wolfe at 765-215-1004 or wolfe@sustainablemuncie.org. 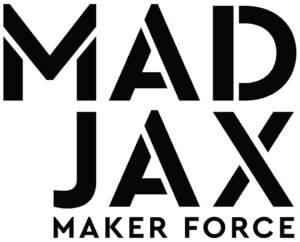